Home » Health News » Waking up tired could be down to liver disease, experts warn 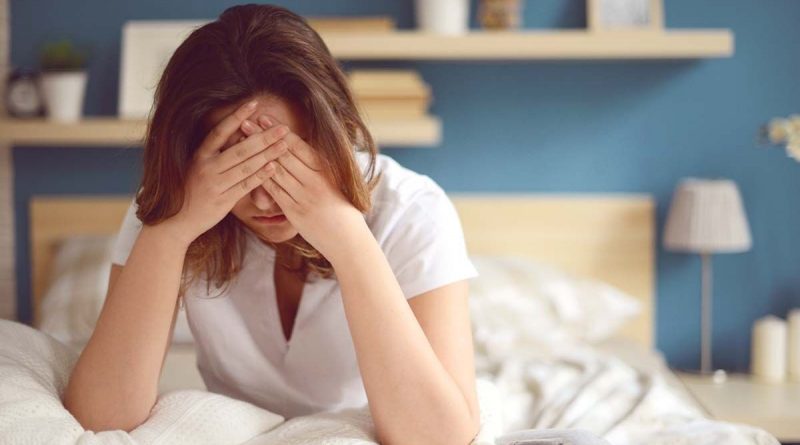 Waking up tired can be unnerving, especially if you’ve had your full eight hours of sleep. According to the NHS, the causes of daytime sleepiness are usually not serious: long hours spent at work and too many late nights are the common culprits. But in some cases, it can be down to the progress of fatty liver disease.

Fatty liver disease can be caused by drinking too much booze or other things such as obesity.

It’s when fat builds up in your liver. As it progresses, it can damage cells and mess with the organ’s function over time. In its most severe stage where the liver becomes inflamed and scarred, people can experience a buildup of toxins in their blood as the organ can no longer do its job of breaking down malicious substances.

Cirrhosis is thought to cause daytime sleepiness although experts aren’t certain about the reason behind this link. Many researchers, such as Doctor Montagnese of the University of Padova, think it could be down to this buildup of toxins.

She added that this may be down to the buildup of a toxin called ammonia in the blood, which eventually spread to the brain causing changes that are behind sleep disruption.

One study published in the journal Hepatology found that healthy people and cirrhosis patients with high levels of ammonia in their blood had a “significant increase in daytime sleepiness”.

The researchers from the Dipartimento di Medicina in Padova, Italy, and the Institute of Pharmacology and Toxicology in Zurich, Switzerland, stimulated people to produce ammonia in their bodies by giving them a protein mixture.

It found increased sleepiness in both groups, indicating that the presence of ammonia in the blood is responsible for the effect.

Doctor Montagnese, who was also involved in the study, said that “subjective sleepiness” could be used as a “marker” of serious liver complications as a result of the study.

The effect is thought to also be down to your liver failing to break down the sleep hormone melatonin during the day.

Melatonin is a sleep hormone that populates your brain during sleep. Normal nighttime levels of melatonin are roughly 10 times higher than during the day.

But during cirrhosis, levels can build up, which could be responsible for daytime sleepiness.

One study also found that poor liver health could also result in a delay in the melatonin peak at night, resulting in sleep disruption.

But it isn’t just sleep that is affected by advanced liver disease.

According to the British Liver Trust, the “early symptoms” of the buildup of toxins in your brain include confusion and forgetfulness.

Experts suggest that you should check for other symptoms if you’re waking up tired.

The other signs of cirrhosis include vomiting blood, your skin and the whites of your eyes turning yellow, and tarry-looking stools.

Cirrhosis can develop following years of suffering fatty liver disease (acute cirrhosis) or in a matter of days or weeks. Acute cirrhosis is normally caused by conditions like hepatitis B or C or as a side effect of prescription medications.

The NHS says: “If a GP suspects cirrhosis, they’ll check your medical history and do a physical examination to look for signs of long-term liver disease.”

There’s no cure for cirrhosis but there are ways it can be managed and slowed down.

Doctors may encourage you to quit drinking or lose weight if you’re overweight. 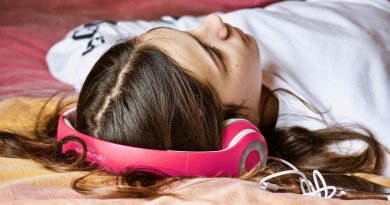 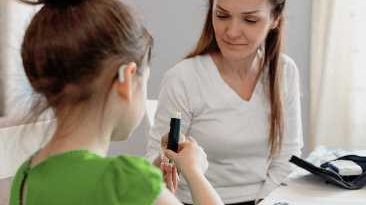 People in the US pay far more for insulin 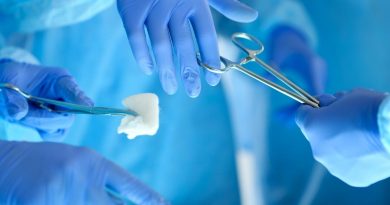