Dementia rates are on course to worsen in the next few years, with estimations putting the global prevalence at an alarming 139 million people by 2050. The predictions have stirred anxiety among medical communities, which have not yet found a cure. But there is evidence some nutrients could delay, if not protect the brain against the condition. According to new findings, vitamin K, which is found in leafy green vegetables, stave off cognitive decline.

Vitamin K is recognised mainly for its role in blood clotting and the building of bones, but new research suggests it may have neuroprotective qualities too.

According to the Harvard T.H Chan School of Public Health, vitamin K can be broken down into two forms.

The main type, found in green leafy vegetables, is called phylloquinone, according to the health body.

The second form of vitamin K, found in animal and fermented foods, is called menaquinone.

A new study on rodents has shown that the nutrient could affect cognitive abilities, and may have the ability to improve them.

The findings, presented at the Experimental Biology meeting, were based on a set of experiments conducted on rats.

The 17-month long trial sought to establish the effects of the vitamin K supplement menaquinone-7, a form of vitamin K2, on the rodents’ cognitive functions.

The rodents in this group also showed signs of improved spatial memory and learning ability, the researchers noted.

Professor Mohamed El-Sherbiny, the senior author of the study, told Medical News Today: “The ageing process is associated with deterioration of brain functions.

“Vitamin K is a natural fat-soluble vitamin […] it protects the brain from the development of Alzheimer’s.

“There is a recommended daily amount for vitamin K that varies with age.

“However, supplements are also available to substitute for natural courses in cases of inability to consume them.”

The researchers of the study found that vitamin K showed a “very promising impact” in hindering ageing-related behavioural, functional, biochemical, and histopathological changes in the senior ageing brain.

The researchers said their findings could have strong implications for patients with dementia and suggest it may be useful to monitor levels in at-risk individuals.

In previous research, vitamin K has been shown to reduce nerve cell death by protecting nerves from harmful substances in the brain.

Other studies suggest vitamin D is equally important for the brain, as people with low levels have been found more likely to develop cognitive decline.

It’s been suggested vitamin D may have neuroprotective qualities that also help in the regulation of the immune system and calcium balance.

It is also believed to act as a neurosteroid in the brain, which helps with learning and memory processes, as well as responses to stress, anxiety and depression. 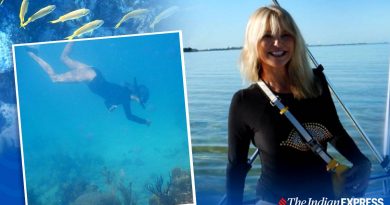 Fatty liver disease: Can you smell that? The subtle sign warning of ‘advanced’ disease 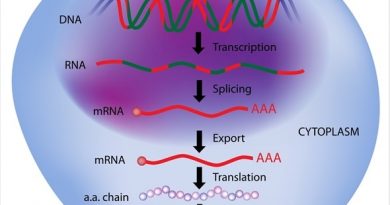