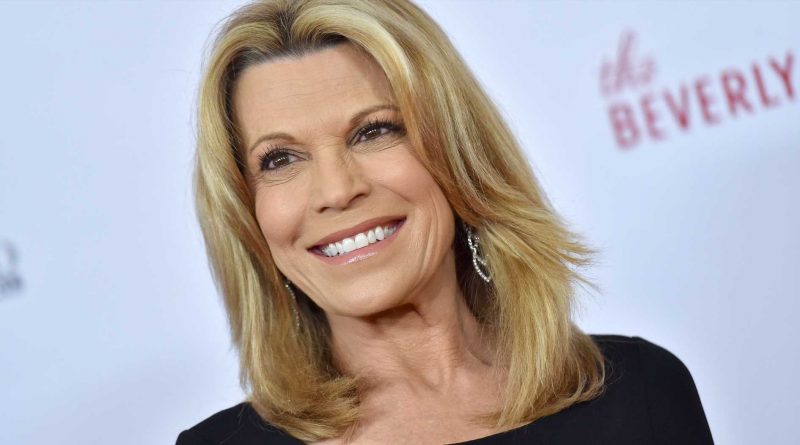 Vanna White, the iconic letter-revealer on Wheel of Fortune, said the show’s passionate fans helped her cope with the death of her fiancé in 1986.

At the time, just four years after Vanna joined Wheel of Fortune, her fiancé—the Young and the Restless actor John Gibson—died in a plane crash near Van Nuys airport in Los Angeles, when the small plane he was flying took a nosedive.

Following John’s death, she received an outpouring of support from the show’s audience. “I heard from so many people who had shared the same experience of losing someone instantly in an accident, and that really helped me,” she said. “I didn’t feel like I was alone. Because when something like that happens, you immediately think you’re the only one.”

Four years after John’s death, she married George Santo Pietro, a restauranteur. But the faced a tragedy in 1992, when Vanna suffered a miscarriage after announcing her pregnancy on Wheel of Fortune. (The answer? “Vanna’s Pregnant.”)

Again, fan support helped her get through it. “You have to take their support and try to be strong. It’s so hard, but you just have to think, ‘What would they want me to do?’ Though she later had two “beautiful, healthy” children, she says the miscarriage was traumatic. “But losing a child—there’s nothing good about that.”

Aside from family, friends, and fans, Vanna embraced her faith during these tough times. “I’m a Christian and have always had my own personal relationship with God,” she said. “I don’t preach about it, because everyone’s entitled to their own beliefs. But I pray. I pray every day.” 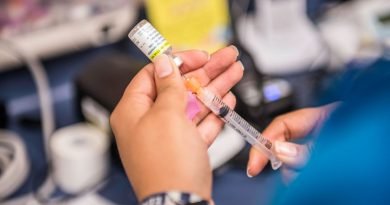 The HPV Vaccine Was Just Approved for Adults Up to Age 45. Should They Get It?

Spots on the fingernails may be signs of diseases

Vitamin B12 deficiency: Lack of nutrient could leave you exposed to this risk says study