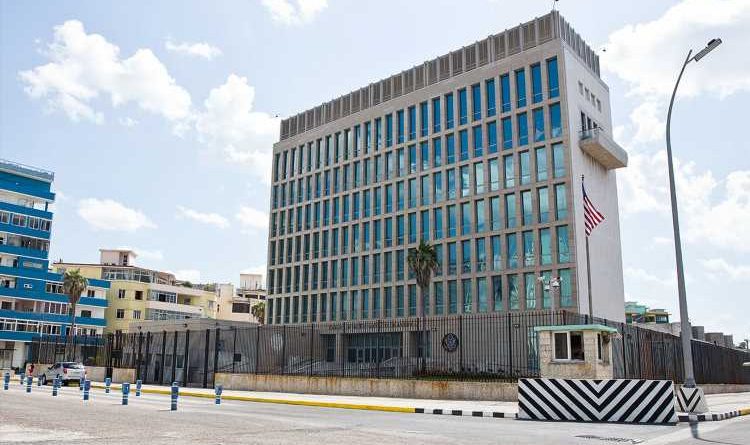 Now, a new study adds to the intrigue.

The study, which used advanced brain-imaging technologies, revealed distinct differences in the brains of embassy workers who were potentially exposed to the bizarre phenomena, compared with healthy people who were not exposed.

In particular, the researchers found differences in a brain area known as the cerebellum, which is responsible for coordination of movements, such as those involved in walking and balance, according to the study, published today (July 23) in the journal JAMA. [27 Oddest Medical Case Reports]

This finding is notable given that a number of the embassy workers show abnormalities in balance and coordination of eye movements, said study co-author Dr. Randel Swanson, an assistant professor of physical medicine and rehabilitation at the University of Pennsylvania's Perelman School of Medicine. However, the researchers acknowledge that they can’t say exactly what their findings mean or what caused the brain differences. In other words, the study doesn't bring us any closer to understanding the cause of the alleged phenomena.

Still, it appears that "something happened to at least a subset of [these] patients," Swanson told Live Science.

It's possible that the brain differences seen on the images may underlie some of the symptoms documented in the embassy workers, he said.

In late 2016, some U.S. embassy workers serving in Havana reported hearing sudden, loud noises or feeling vibrations or movement in the air around them, Live Science previously reported. These experiences were followed by a variety of neurological symptoms, including dizziness, balance problems and difficulty with concentration and memory.

Officials initially suspected some type of "sonic attack" was behind the cases, but this was never proven.

In 2018, the same group of researchers at UPenn published a study that documented neurological symptoms of 21 of the Havana U.S. embassy workers. That study found that many of those individuals had symptoms similar to those seen in people with concussions or mild traumatic brain injury, although in the Havana cases, there was no evidence of blunt head trauma, the authors said. At that time, the researchers also noted that it was unclear how exposure to sounds — even a sonic weapon — could have caused such symptoms. [Mind-Controlled Cats?! 6 Incredible Spy Technologies That Are Real]

In the new study, the researchers analyzed brain images of 40 potentially exposed U.S. embassy workers, and 48 healthy people who were not exposed to the alleged phenomena. All of the participants had their brains scanned with magnetic resonance imaging (MRI). Among the embassy workers, the brain scans were performed, on average, about six months after the reported exposure.

The brain images showed that, compared with healthy people, the U.S. embassy workers had lower volumes of white matter — long nerve fibers that allow areas of the brain to communicate, the study found.

The particular pattern of brain differences seen in the study is unlike that of any other brain disease or condition seen in previously published research, the authors said.

"These findings may represent something not seen before," study co-author Dr. Douglas Smith, a professor of teaching and research in neurosurgery at UPenn, said in a statement.

The researchers note that, because the brain scans were conducted largely after the patients had undergone rehabilitation treatment, it's possible that the brain changes seen in the study were due to the process of rehabilitation for brain recovery, rather than some type of injury itself. 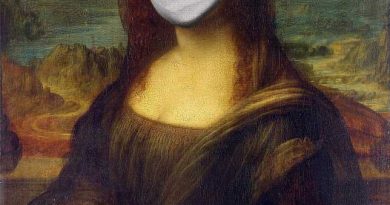 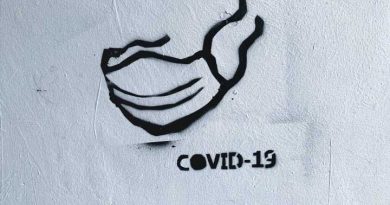 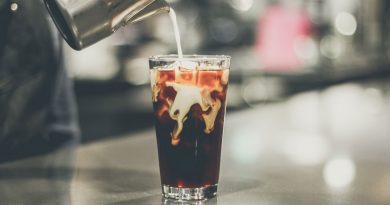 Want to Live Well Into Your 90s?