Home » Health News » The Recovery Room: News beyond the pandemic 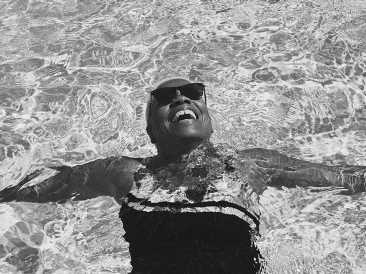 August 13 — The coronavirus pandemic has dominated the headlines, and our daily lives, for most of this year. Medical News Today have covered this fast-moving, complex story with live updates on the latest news, interviews with experts, and an ongoing investigation into the deep racial disparities that COVID-19 has helped unmask.

However, this has not stopped us from publishing hundreds of fascinating stories on a myriad of other topics.

This week’s most popular article looked at a potential treatment for memory loss in people with Alzheimer’s disease. We also looked at how and why you might want to increase your serotonin levels, plus a promising development that may help some of us hang on to our hair.

MNT have also delved deep into the science of sleep this week, with new articles on sleep myths and the best techniques for encouraging lucid dreaming. Finally, we’ve looked at whether drinking coffee raises blood pressure and found that the evidence is somewhat conflicting.

Here are 10 recent stories that people may have missed amid all the COVID-19 fervor. 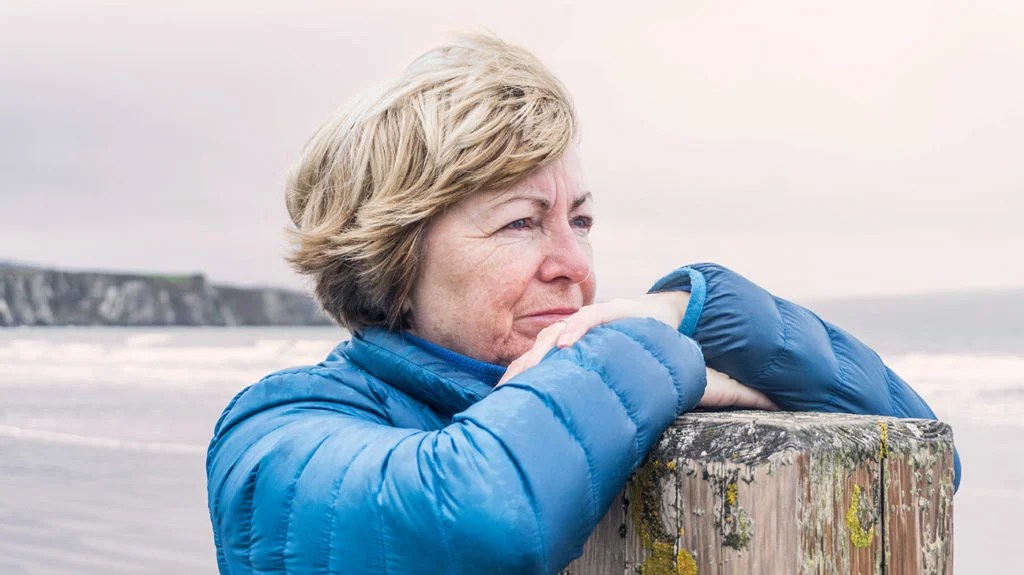 Our most popular news story over the past week was a report on new research that may help treat one of the most pernicious symptoms of Alzheimer’s disease: the loss of memory.

Researchers at the Salk Institute investigating the flavonoid fisetin found that a version of it, called CMC121, improves memory and behavior in mice with symptoms resembling those of Alzheimer’s disease. The success of this study means that the researchers now plan to pursue clinical trials in humans. 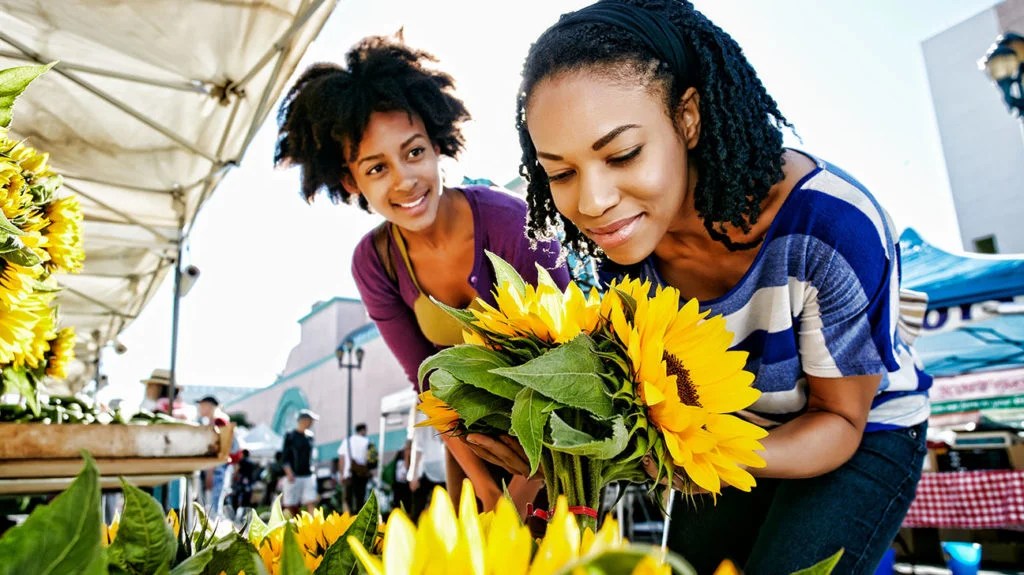 Serotonin is a chemical messenger that affects many functions of the brain and the rest of the body. A low level of serotonin is likely a factor that leads to depression. In this article, we look at four ways to boost serotonin levels.

Medication, exercise, and a diet containing sufficient tryptophan are vital, but exposure to bright light may also be important. This article, which emerged as one of the most popular on MNT over the past 7 days, also considers the risk of increasing serotonin too much.

3. Medical myths: The mystery of sleep

We spend around one-third of our lives asleep, but many mysteries still surround this phenomenon. In this article, we look at five persistent sleep myths, including the effects of alcohol, the role of cheese in nightmares, sleepwalking, and what it means if you remember dreaming.

This Special Feature has already emerged as one of MNT‘s most popular articles of the week, as well as one that people have spent the most time reading.

4. Lucid dreaming study explains how to take control of our dreams

We featured an article on lucid dreaming in last week’s Recovery Room. This week, we reported on a new study that investigated techniques for achieving it. Two methods, known by the acronyms MILD and SSILD, emerged as the most effective.

The researchers also looked into the possible benefits and uses of lucid dreaming. Future research into what makes MILD and SSILD work may refine these techniques further.

5. New way for gut neurons to communicate with the brain

In addition to the central nervous system, humans have an enteric nervous system (ENS) made up of 500 million neurons in the gut wall that can communicate with the brain via the vagus nerve. This week, we reported on a new study that has uncovered more information about how this communication happens.

There is increasing evidence that neurological conditions, such as Parkinson’s disease, multiple sclerosis, dementia, and stroke, are associated with changes in the gut. Discovering how the ENS links with the wider nervous system may lead to more effective treatments in the future.

A recent study has identified microRNA that could help reverse hair loss. The findings could lead to treatments that are more effective than current drugs and less difficult and time-consuming than transplantation.

Now, if only a similar mechanism for reversing graying hair could be identified.

Bleeding is a common, and sometimes life threatening, side effect of blood-thinning treatments. Now — according to a recent study reported in MNT this week — scientists in Switzerland have designed a blood-thinning compound that can prevent blood clots without causing a major risk of bleeding.

Experts already knew that people who naturally lack coagulation factor XII (FXII) have a lower risk of blood clots but do not bleed more than normal. The researchers behind the recent study were able to target FXII with a carefully modified inhibitor, which has the potential to provide a more viable new treatment.

In 2017, The Lancet Commission on Dementia Prevention, Intervention, and Care issued a list of nine factors that a person could modify to delay dementia. This week, we reported on an update from the commission, which has added a further three factors: head injuries, alcohol consumption, and exposure to pollution.

Taken together, the researchers estimate that these factors account for up to 40% of dementia cases worldwide. They also urge an increase in physical activity and social interaction as ways to decrease the risk.

9. What are the effects of solitary confinement on health?

Defined as the physical isolation of individuals confined to their cells for at least 22.5 hours per day, solitary confinement is associated with significant increases in anxiety, suicidal thoughts, and physical health conditions such as vision loss.

In this new article, we look at the evidence of psychological harm, as well as the physical effects, and why prisons in the U.S and elsewhere continue to use solitary confinement.

Coffee can impact blood pressure in different ways, and scientific analyses have arrived at conflicting results. This week, we weighed the evidence of coffee’s effects on blood pressure and whether people should be drinking it regularly.

We also looked at symptoms to indicate that people should stop drinking coffee, how best to reduce consumption, and some caffeine-free beverages to try.

We hope that this has provided a taste of the range of stories that we cover at MNT. We will be back with a new selection next week.

Coming soon: A sneak preview of what’s in our drafts folder

We publish hundreds of new articles every month. Here are some upcoming articles that may pique our readers’ interests:

Adoption of EHR Linked to Reduction in Mortality Rates 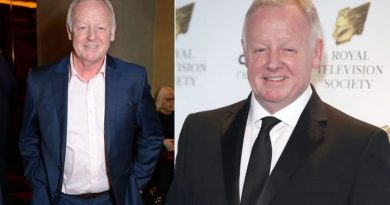 Les Dennis health: ‘It caught up with me’ Presenter’s serious health scare

Southwest Passengers May Have Been Exposed to Measles