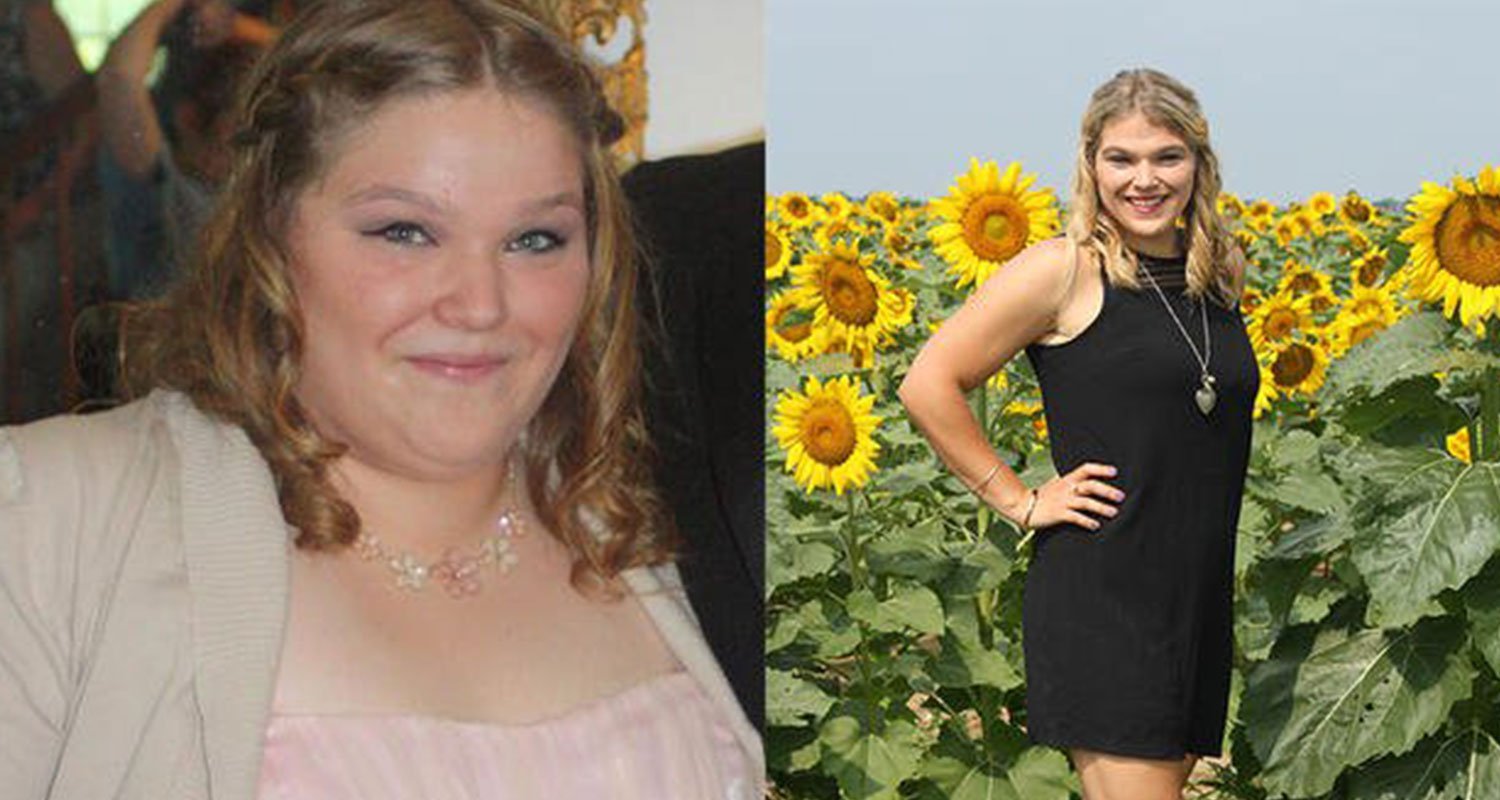 Before I decided to lose weight, I was already living an active lifestyle. I played basketball in high school, and would do cardio workouts throughout the week. But contrastingly, my diet was a mess. Portion control was my biggest weakness, leading me to be overweight. During this time, I was in a poor mental state, suffering from depression and anxiety due to my weight, which led me to eat even more.

I decided to try Nutrisystem spur of the moment after seeing the ads all over TV—it was January of 2013 so they were extra hyped due to resolution season. There wasn’t much rhyme or reason to my decision other than I felt it was finally time to get mentally and physically healthier.

My first week of Nutrisystem, I felt hungry the entire time because the portions were vastly different from what I was used to. But that was ultimately a good thing and helped me get used to proper portions over time. Additionally, I learned more about the quality of food I should be eating. Before, I had no idea how to balance carbs and protein or how many vegetables I should be eating daily.

The program includes three full meals and three small snacks, so I was constantly fueled, which sped up my metabolism. I went from eating tons of pasta and Nutella to salad and whole-grain bowls (my version of dessert now is a small bowl of pretzels). I was in college at the time, which many think of as a difficult time to lose weight, but I just tried to take advantage of what the cafeteria had in combination with the meals Nutristystem sent. Now, on the rare occasion I do have those unhealthy foods, I know how to indulge in small doses. After two and a half years of being on Nutrisystem and losing 55kgs, I reached my goal of 75kgs.

Around the same time I started the Nutrisystem program, I started to see a personal trainer. I did some sort of cardio on the treadmill, elliptical, or bike for 30 minutes three times during the week. The biggest workout change I made was starting to do floor abs work and free weights for 45 minutes twice a week. Before, I’d go to the gym to do sit-ups but would end up quitting after 10 minutes. Now, I understand how to properly strength train. I take weekends off to give my body rest.

My driving force throughout this process was my faith. I got discouraged once or twice along the way when I plateaued, but I tried to remember that this was all for a bigger purpose, which turned out to be true. By pressing through, I was able to help inspire friends, family, and my fellow college students to make similar changes.

My weight-loss journey helped me mentally in the sense that I’m now much more confident. I’m able to embrace and love who I am in a way I never felt I was able to before because I now put myself and my health first. Being a mentor to other women trying to lose weight has also shaped me in a positive way. Once I lost the weight, girls started coming up to me, asking how I did it, and sharing my story has helped them do the same, which is a great feeling.

Understand in your heart and mind your true value, and use that as a driving force toward your goals. Know that you’re able to push past discouragement and lose the weight for yourself. If you think of this process as an act of self-love, it will make the experience much more positive.

As told to Alexandria Gomez. This article originally appeared on Women’s Health US. 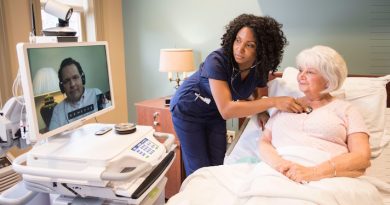 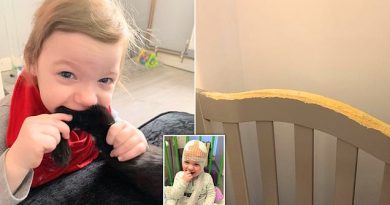