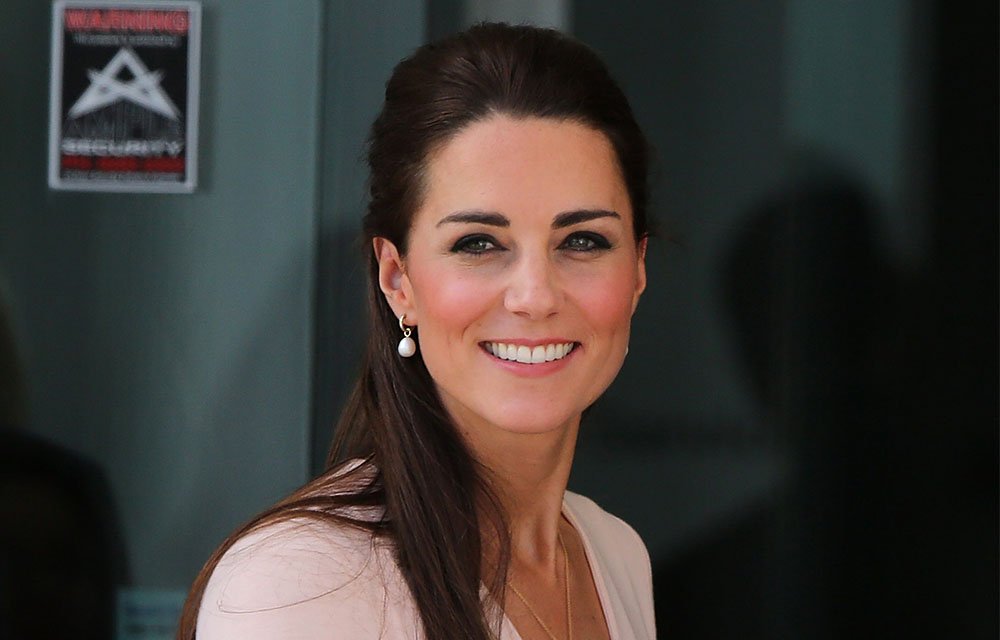 Women around the world lust after Kate Middleton’s beautiful complexion, and now her beautician is sharing her glowing-skin secret: She smears Nutella on her face. Seriously.

Deborah Mitchell, Kate’s beautician and founder of Heaven Skincare, went on British network ITV and said the duchess uses an at-home facial that’s made up of Nutella, some sugar, and a little lip balm.

While it sounds delicious and cheap (Nutella usually retails for $3.50, which is way cheaper than any OTC or in-store facial we know of), Gary Goldenberg, M.D., medical director of the Dermatology Faculty Practice at the Icahn School of Medicine at Mount Sinai, says you should probably take a pass on this.

“It may work for her as part of her overall beauty regimen but we don’t know what else she’s using and what procedures she has done,” he says. Using some sugar as a scrub is fine, he says, but he has concerns about pores getting blocked because Nutella has several oil-based ingredients.

“Clogged pores causing acne breakouts would be concern number one,” he says. “Although hazelnut is a good source of vitamin E and antioxidants, I wouldn’t recommend Nutella as a way to slop it on to your skin.” Instead, he says, hazelnut oil may be a better way to get these medicinal benefits (but it’s probably not a bad idea to check with your dermatologist first).

So, while Nutella-as-a-facial it might work for Kate, you’re really better off just eating the stuff rather than smearing it on your face. 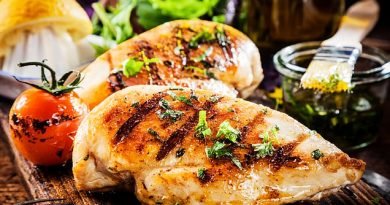 Even chicken, turkey and lean steak can cause fatty liver disease