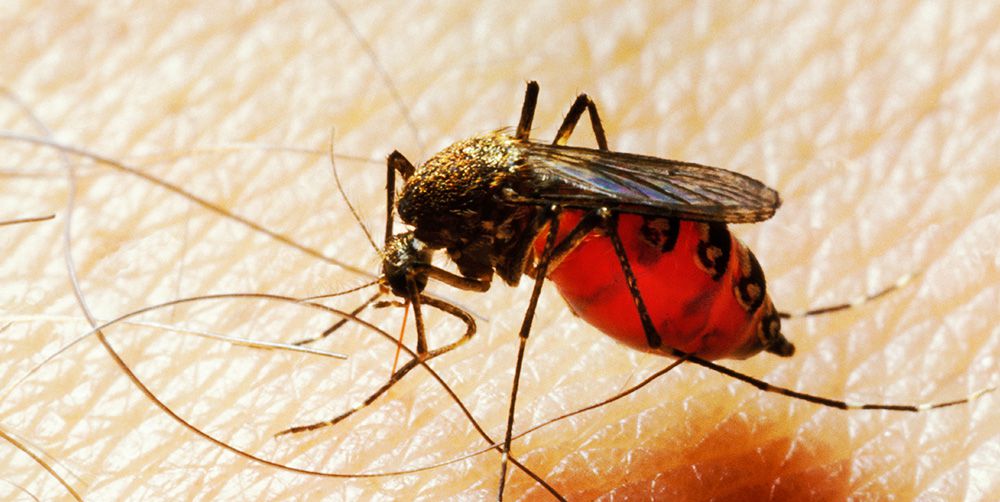 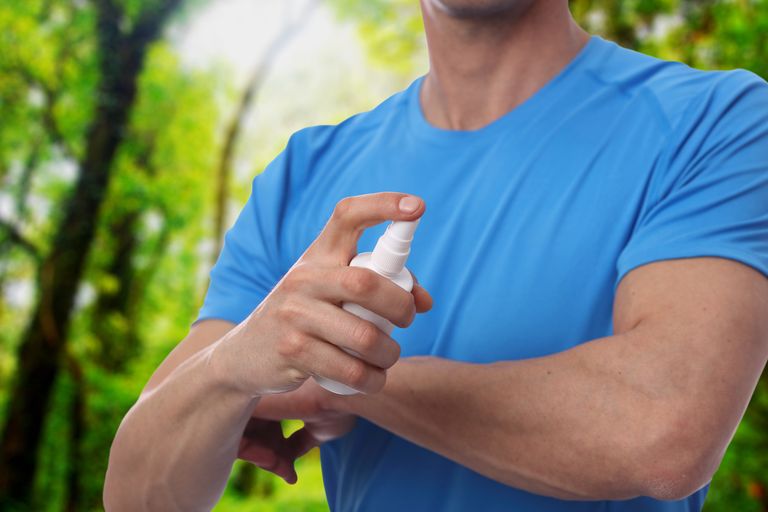 That’s why it’s of paramount importance to pick a good bug spray, says Sonia Batra, MD, a dermatologist and co-host of the show The Doctors. In addition to the telltale red bumps, discomfort, and itching caused by bug bites, “in certain areas, bug bites can also transmit infections” such as West Nile virus or Zika, says Batra. So you’ll want to protect yourself by reapplying bug spray throughout the day.

But which bug spray is most effective? Here’s what to know when choosing a quality product.

What to Look For

The most effective ingredient is DEET (chemical name N,N-diethyl-meta-toluamide), Batra says. “Depending on its concentration, DEET can offer 1-6 hours of protection,” she says. While some people have reservations about whether it’s safe to use DEET, most research shows that the risks are minimal.

You’ll want to look for a bug spray that has a high percentage of DEET or Picaridin, another chemical compound that serves as a bug repellent, says Darria Long Gillespie, MD, an ER doctor who has seen her fair share of nasty mosquito and bug bites. “When it comes to DEET, 20-30% is good for adults,” she says.

That doesn’t mean, however, that you only need to apply bug spray once and you’re set. “The percentage doesn’t mean strength, it simply means how long it will last. So, 20% lasts about half a day, while 10% lasts 1-2 hours,” Long Gillespie says.

Other ingredients to look out for on labels: Picaridin (or icaridin) and IR3535, which have both been approved by the FDA for use in insect repellents. “Unlike DEET, both are odorless,” Long Gillespie says.

In terms of natural bug sprays, look for products that contain oil of citronella, lemon eucalyptus oil, and catmint oil, says Batra. Of these ingredients, “oil of lemon eucalyptus is the most effective naturally-derived repellent and is recommended by the Centers for Disease Control (CDC),” she says. But if you decide to go the natural route, take note: “These oils often need to be reapplied more frequently,” she says.

Make sure to only use products that are approved by the Environmental Protection Agency (EPA), says Batra. (You can tell by the EPA repellency awareness graphic on the label.) And you should always avoid using chemical bug sprays on children younger than 2 months old, she adds.

How to Apply Bug Spray

“Apply bug sprays to exposed skin and clothes, being careful not to spray directly onto face. Spray in a well-ventilated area and avoid getting in eyes,” says Batra.

And, the order does matter. “You are going to be out in the sun. Apply sun protection first, followed by bug spray,” she says. Avoid using products that purport to protect you from both the sun and bugs, as they are less effective.

So which products are the best on the market? Here are our 5 picks. 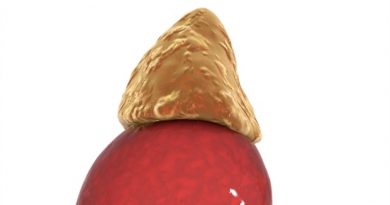 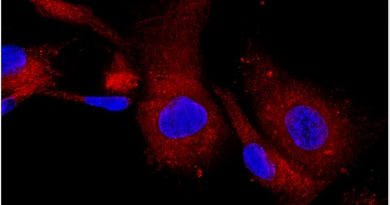 What is Immunofluorescent Array Tomography? 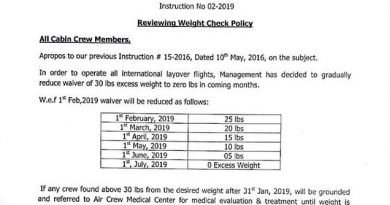