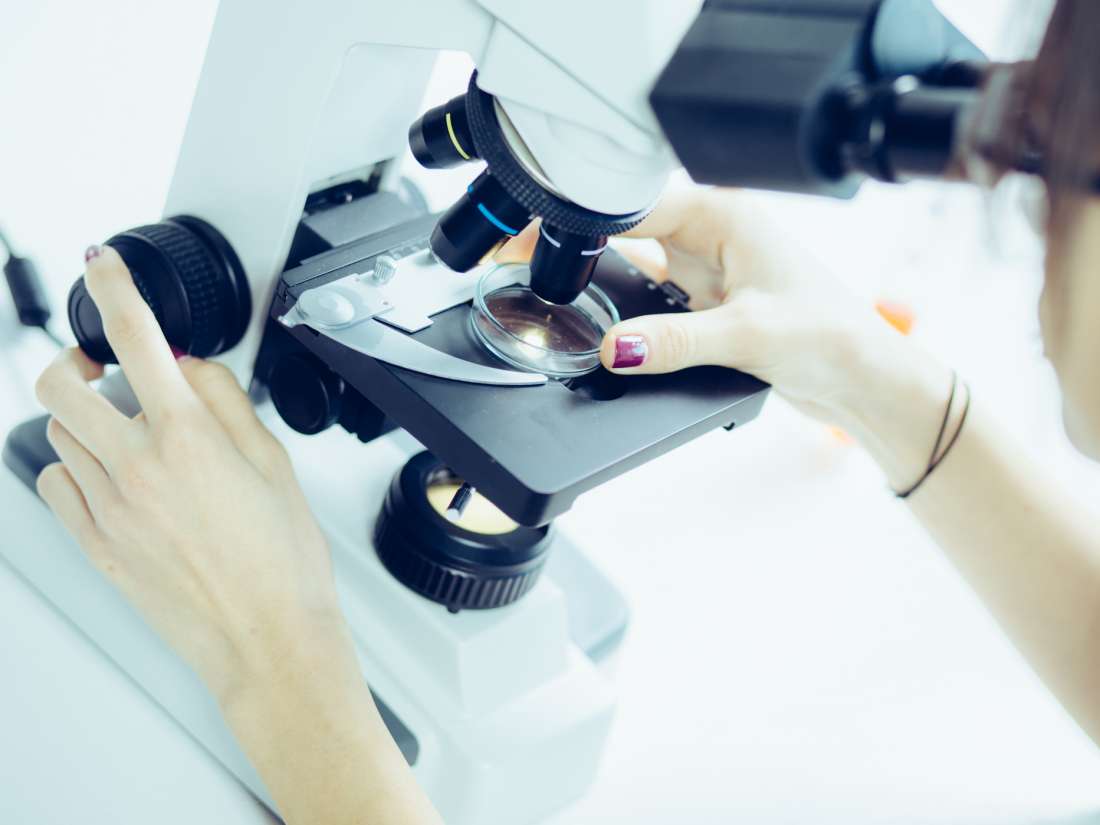 The cell enzyme is called PI3KC2A, and though scientists knew that it controlled many crucial cell functions, they remained unsure of the detailed structural mechanisms.

One thing they did know was that the enzyme controls what occurs at cell membranes when they receive external signals.

They also knew that it controls how the signals affect vital processes inside the cell.

These processes regulate, among other things, how cells grow, divide, and differentiate.

Now, a new paper that features in the journal Molecular Cell describes for the first time how the cell enzyme changes from an inactive state inside the cell to an active state in the cell membrane.

The researchers, from the Leibniz-Forschungsinstitut für Molekulare Pharmakologie (FMP) in Berlin, Germany, together with colleagues at the University of Geneva in Switzerland, have been investigating PI3KC2A for some time.

Their new work reveals previously unknown facts about a crucial cell mechanism called “receptor uptake.” Disruptions of processes involving this mechanism are implicated in diseases such as cancer, diabetes, and other metabolic disorders.

One of the senior study authors, Prof. Volker Haucke, of the FMP, says that their findings “may provide a direct target for therapies.”

Cell membranes do a lot more than hold cell contents together. If that was all they did, they would be no more than inert skins; but a closer look reveals that they are dynamic systems that tightly control the passage of chemicals in and out of the cell.

The structure of a cell membrane has been described as a “sea of lipids” containing floating clusters of proteins that control the “selective permeability” of the membrane.

Lipids, which are fat-like molecules, are also active in the permeability process. They function as “molecular switches” for cascades of chemical signals that get switched on inside cells. Many of these cascades control essential functions such as cell growth, division, and differentiation.

Enzymes such as PI3KC2A have a role to play in the production of the lipids that act as molecular switches. Therefore, finding ways to target them could lead to drugs that can intervene in these processes.

Cell differentiation, for instance, is crucial for the formation of new blood vessels, or angiogenesis, which is a key step in tumor growth.

In previous work, the scientists had already discovered much about the structural and cell biology of the processes involving PI3KC2A, including its role in receptor uptake.

They had established, for instance, that ligands, or external chemical signals, from outside the cell stimulate the enzyme by binding to surface proteins called receptors. Such ligands include insulin and growth factors that trigger signaling cascades inside cells.

Once activated, PI3KC2A enables a process called endocytosis in which little bags, or vesicles, carry the “ligand-bound receptors” into the cell interior.

Once inside the cell, the ligand-bound receptors trigger the signaling cascades that control crucial cell functions.

The new study is significant because it reveals the detailed changes that PI3KC2A undergoes at each step of this process.

Prof. Haucke explains that one of the things that they discovered is that when the cell enzyme, or kinase, is inactive and resting inside the cell, it appears “rolled up looking as if it had wrapped its ‘arms’ around itself.”

He and his colleagues also found that the enzyme only becomes active when two components of the cell membrane are in the same place at the same time.

“When this happens,” he says, “the kinase unfolds its ‘arms,’ and each ‘arm’ binds to one of the two components.”

A few seconds after this, the process will kick off. The enzyme starts making lots of lipid signaling molecules that then trigger “uptake of activated signaling receptors” into the cell’s interior. In turn, they set off the cascades that regulate cell growth, division, and differentiation.

“For the first time, we have a handle on a mechanism, which may eventually enable us to alter PI3KC2A lipid kinase activity.” 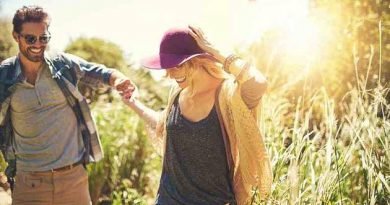 Partnership: This form of uncertainty should be after a year away 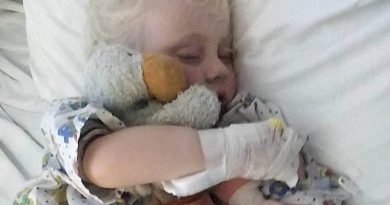 Virus could be to blame for mysterious childhood illness AFM 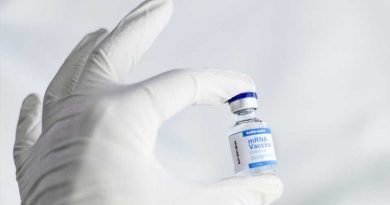 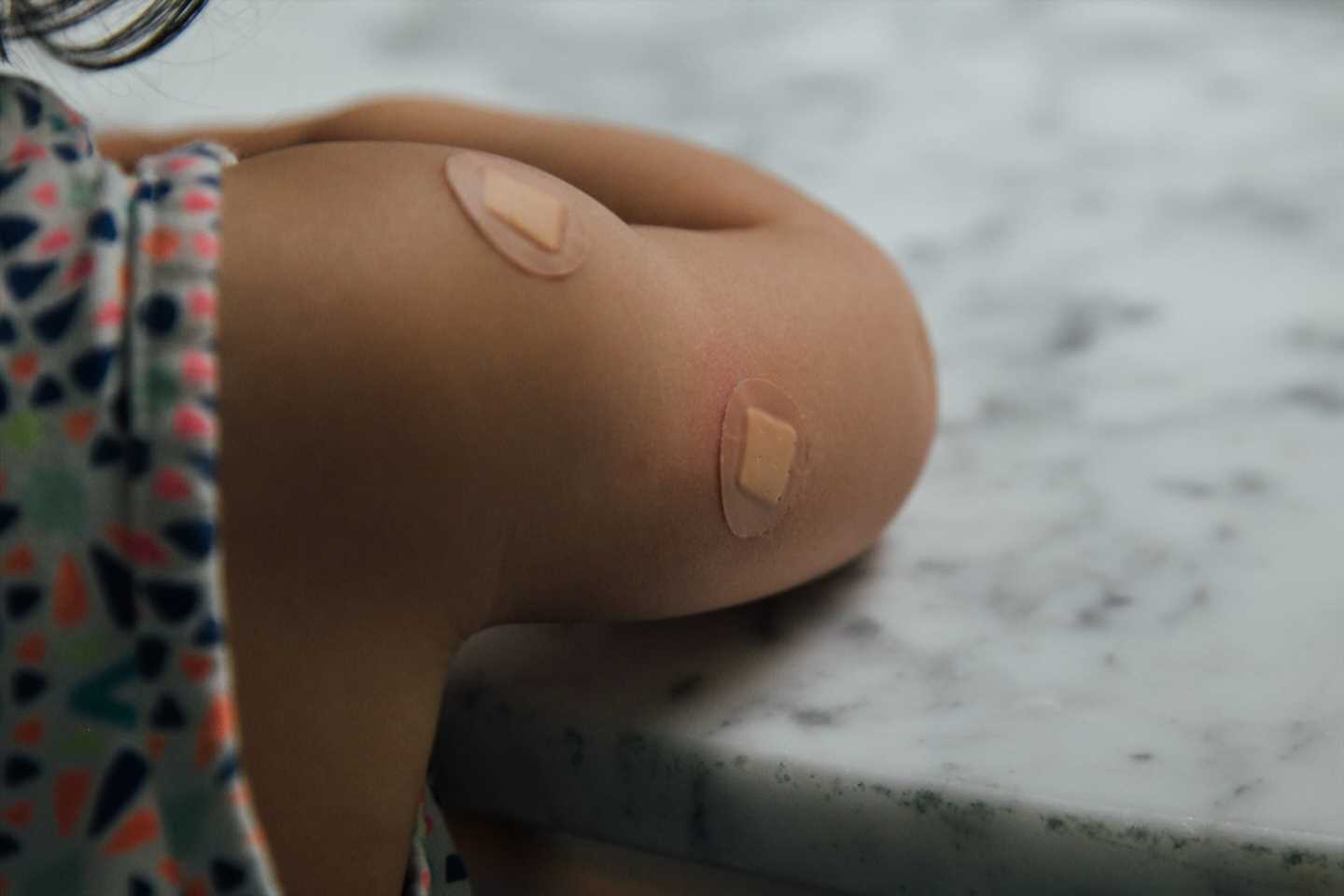