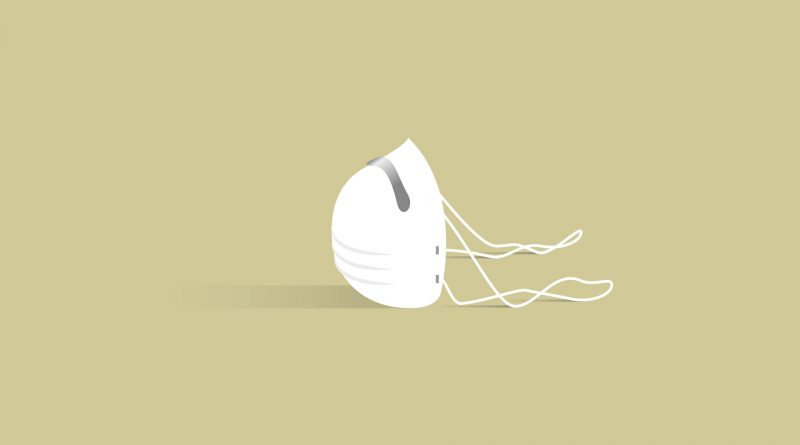 The Swiss government said Friday it will accelerate plans to open its borders, allowing people travelling from all European Union countries and Britain to enter from June 15.

Swiss authorities had already announced in mid-May plans to reopen the country’s borders with its immediate neighbours, except Italy, on that date, and to the rest of the Schengen passport-free area by early July.

But with most European countries appearing to gain significant control over their COVID-19 outbreaks, Bern said in a statement that the “epidemiological situation” made a faster and broader opening possible.

The non-EU member said it would now be possible to welcome travellers from the bloc along with those from fellow members of the European Free Trade Association (EFTA), Norway, Iceland and Liechtenstein.

A spokeswoman for the justice ministry confirmed to AFP that Italy—the country in Europe that has been hardest-hit by the pandemic—was included in the decision.

Italy itself opened its borders to other Schengen countries earlier this week, and asked others to do the same. 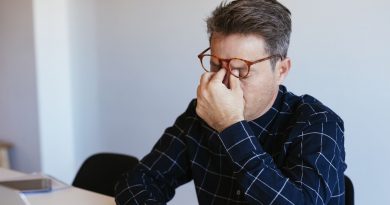 These Are the 10 Highest Paying, Least Stressful Jobs 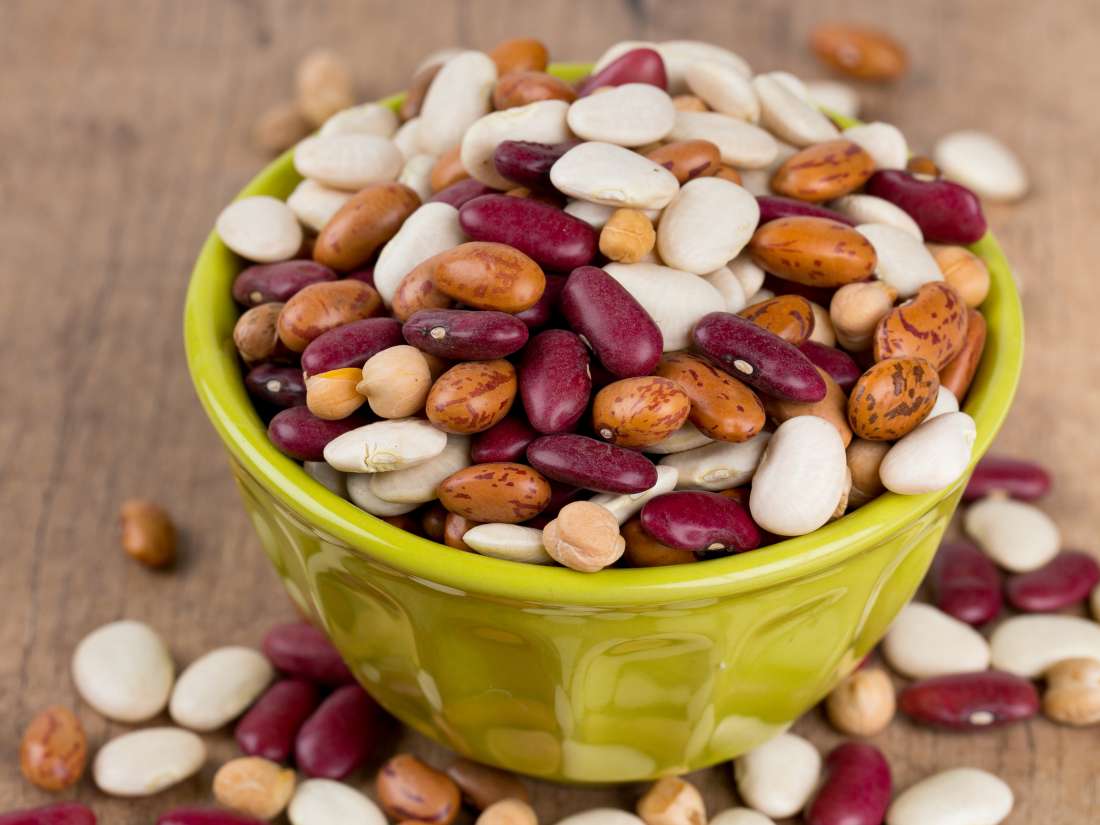 10 foods that cause bloating and alternatives