Hong Kong clinics said they have seen a surge in demand for children’s vaccines Tuesday after a safety scandal rocked mainland China.

The crisis stemmed from falsified production data of a rabies inoculation by a major mainland manufacturer.

But vaccines against diphtheria, tetanus and whooping cough, given to babies and infants, were also found to be sub-standard, with doses already sold and administered.

The mounting scandal has raised questions about the safety of China’s entire vaccine industry and has led some parents to seek treatment in semi-autonomous Hong Kong.

The city already has a reputation for safer medication than mainland China and has seen a rush on its products in the past after health scandals over the border.

One private Hong Kong clinic in the commercial hub of Tsim Sha Tsui said it had received hundreds of calls and messages, around six times the normal rate of enquiries, since the scandal broke over the weekend.

Manager Jacky Ho described the demand as “explosive”, saying it was mostly from mainland Chinese parents looking for vaccines imported from countries other than China.

“The closest place for them to get the vaccines is Hong Kong,” said Ho, who added the clinic’s inoculations come from England, France and the United States.

A woman who gave her name as Mrs Yin, from Shenzhen in southern mainland China, said she had brought her two-year-old son to the clinic for three different types of vaccinations.

“We are worried about the quality of domestic vaccines,” said Yin, who said she had spent HK$5,000 ($640) on the inoculations: PCV13 which protects against pneumococcal bacteria, Japanese encephalitis and the ACWY vaccination to protect against meningitis.

She said she had made an appointment for the PCV13 jab before the crisis broke, but had added the other inoculations for good measure after hearing of the scandal.

Another man from Guangdong in southern China, who gave his surname Chan said he had brought his one-year-old son to a private clinic in the same area for the PCV13 inoculation after making an appointment two months ago.

“Now I feel very lucky that we came here. We have more confidence in Hong Kong,” he told AFP.

Private hospital Hong Kong Sanatorium said it had seen a rise in enquiries and had contacted suppliers to ensure “a stable supply of vaccines to meet the needs of patients in coming days” in a statement to AFP.

Hong Kong’s health department said it would closely monitor the supply of vaccines to both public and private healthcare sectors but described it as “stable” for now.

Scarlett Pong, president of the city’s Pharmaceutical Society, added that there was an established information network which connected Hong Kong clinics with mainland Chinese customers. 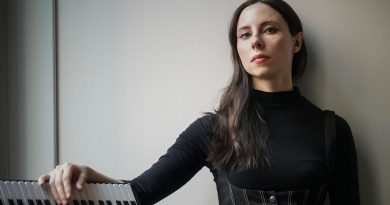 A Viral Reprise: When COVID-19 Strikes Again and Again 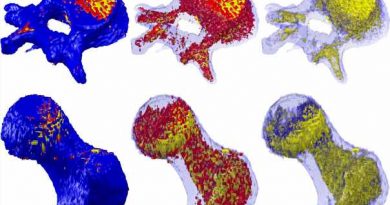