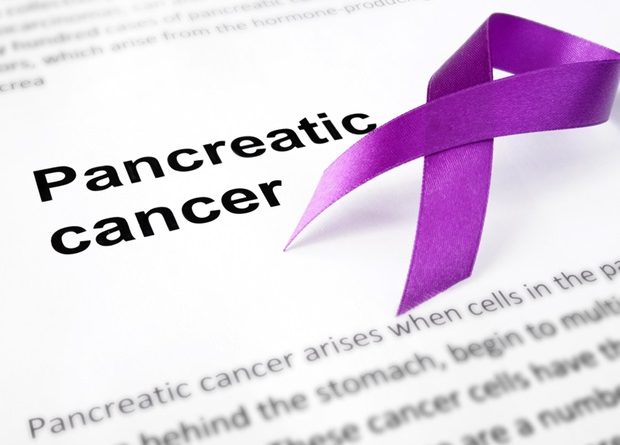 A small molecule inhibitor that attacks the difficult-to-target, cancer-causing gene mutation KRAS, found in nearly 30 percent of all human tumors, successfully shrunk tumors or stopped cancer growth in preclinical models of pancreatic cancer, researchers from Penn Medicine's Abramson Cancer Center showed, suggesting the drug is a strong candidate for clinical trials. The study was published today in Cancer Discovery, a journal of the American Association for Cancer Research.

The results of this study are in stark contrast to anything we've seen before in pancreatic cancer. Even in preclinical research models for this cancer type, most drugs tested within the last decade – including novel immunotherapies – have had limited impact."

Ben Stanger, MD, PhD, co-corresponding senior author, the Hanna Wise Professor in Cancer Research in the Perelman School of Medicine at the University of Pennsylvania and director of the Penn Pancreatic Cancer Research Center

The small molecule inhibitor used in this study, MRTX1133 (developed by Mirati Therapeutics) specifically targets KRAS G12D, as the company first reported last month in Nature Medicine. The Penn study now shows the KRAS-inhibitor not only directly targets cancer cells but also unexpectedly cooperates with the immune system to produce a durable response to treatment, which is important because cancer eventually finds a way to evade most targeted therapies.

Compilation of the top interviews, articles, and news in the last year.
Download a free copy

"We know from KRAS G12C studies and other targeted therapy studies that resistance is going to happen," Stanger said. "Even before we get to clinical trials, we're thinking about how to combine drugs so that the tumors won't come back. Our findings provide evidence to suggest immunotherapy as a partner with KRAS G12D inhibitors."

The researchers were able to assess the impact of MRTX1133 on the immune system because the type of model used in the study allows the tumor to spontaneously evolve after implantation in otherwise healthy mice, making it possible to discern the drug's impact on the surrounding tumor microenvironment (TME). The immunocompetent KPC model was developed by Penn Medicine nearly 20 years ago and is the gold standard used worldwide to assess potential therapies for pancreatic ductal adenocarcinoma (PDAC). PDAC is known for having a particularly dense TME, which contributes to resistance to therapy.

The research team found that the drug prompted an increase of T cells in the TME, which improved the depth and duration of response to MRTX1133. All complete remissions observed in the study were accompanied by T cell mediated anti-tumor immunity. In mice without T cells, the effect of MRTX1133 was brief and tumors grow back much more quickly. These results suggest that MRTX1133 could be combined with immunotherapy to improve long-term response to therapy and keep the cancer from returning.

"After many years of work to find much-needed new approaches for patients with pancreatic cancer, it's exciting to have a new class of drugs on the horizon," said co-corresponding author Robert Vonderheide, MD, DPhil, director of the Abramson Cancer Center and the John H. Glick Abramson Cancer Center Professor in the Perelman School of Medicine, whose lab members worked with those in Stanger's lab in a focused cooperative team on this study. "We're optimistic that KRAS G12D inhibitors will make their way into clinical trials soon. KRAS is surrendering, and now we know the immune system can see it."

University of Pennsylvania School of Medicine 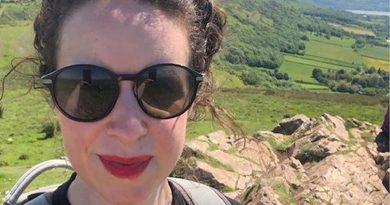 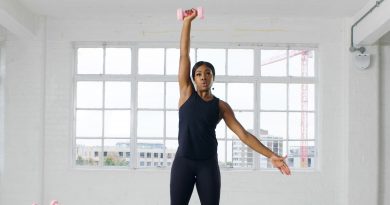 Get your heart rate up with this dumbbell cardio workout 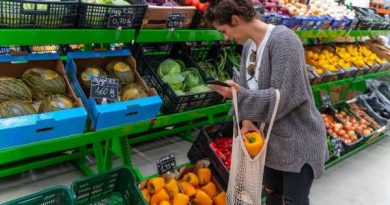