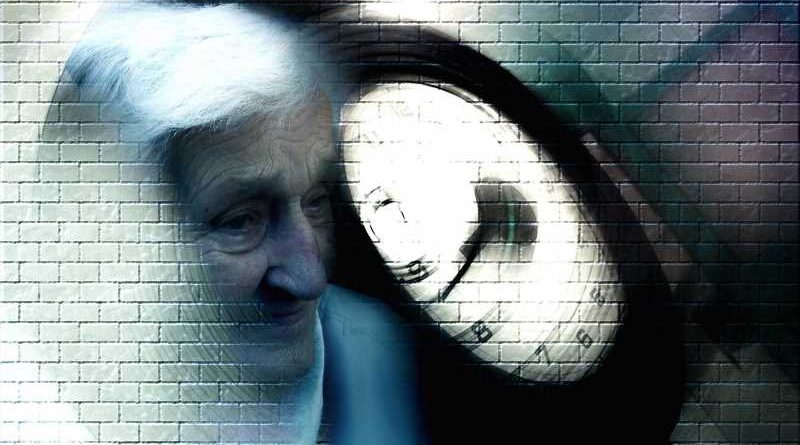 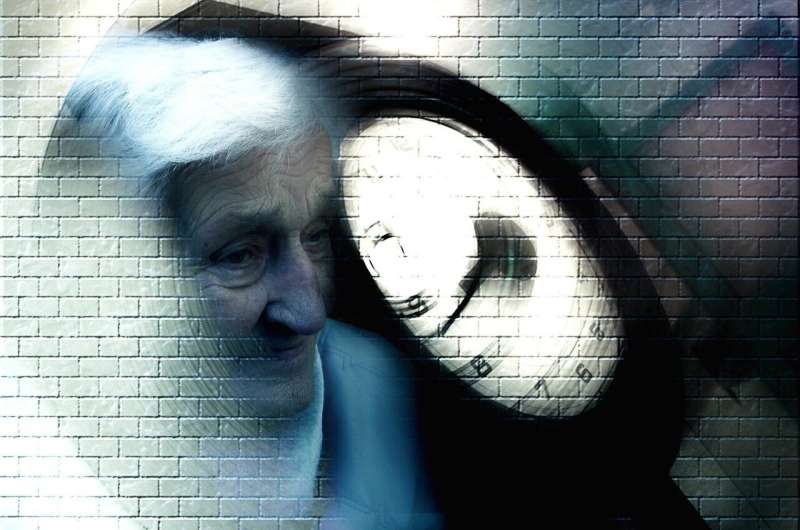 Mechanisms associated with a particular diabetes drug can also help to protect against Alzheimer’s disease, a study by researchers at Karolinska Institutet in Sweden and published in Neurology reports. The results indicate that the drug’s target protein could be an interesting candidate for the treatment of Alzheimer’s disease.

Alzheimer’s disease is becoming increasingly common, but there are no drugs to affect the course of the disease and the development of new drugs is a slow, costly and complex process.

An alternative strategy is therefore to find already approved drugs that can prove efficacious against the disease and give them a new area of application. Diabetes drugs have been put forward as possible candidates, but so far the studies that have tested diabetes drugs for Alzheimer’s disease have not produced convincing results.

In the present study, researchers from Karolinska Institutet used genetic methods to study this more closely.

“Genetic variants within or nearby the genes that encode a drug’s target proteins can cause physiological changes similar to the effects of the drug,” says the study’s first author Bowen Tang, doctoral student at the Department of Medical Epidemiology and Biostatistics, Karolinska Institutet. “We utilize such variants to test the repurposing potential of already approved drugs.”

The researchers began by identifying genetic variants that mimic the pharmacological effect of diabetes drugs, namely lowering blood glucose. This was done through an analysis of data from over 300,000 participants in the UK Biobank register.

The analysis identified variants in two genes that together code for the target protein of a class of diabetes drug called sulfonylureas. The researchers validated these variants by showing their association with, amongst other phenomena, higher insulin release, lower type 2 diabetes risk and higher BMI, which is consistent with the drug’s effects.

“Our results suggest that the target protein of sulfonylureas, the KATP channel, may be a therapeutic target for the treatment and prevention of Alzheimer’s disease,” says the study’s last author Sara Hägg, docent at the Department of Medical Epidemiology and Biostatistics, Karolinska Institutet. “This protein is expressed in the pancreas, but also in the brain, and further studies are needed to fully understand the underlying biology.” 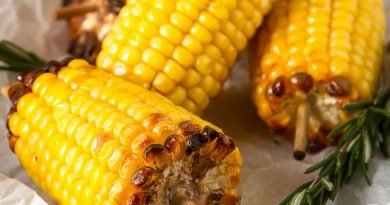 Is corn good for you? Nutrition and health benefits Sperm Count, Motility May Be Low for Months After COVID-19