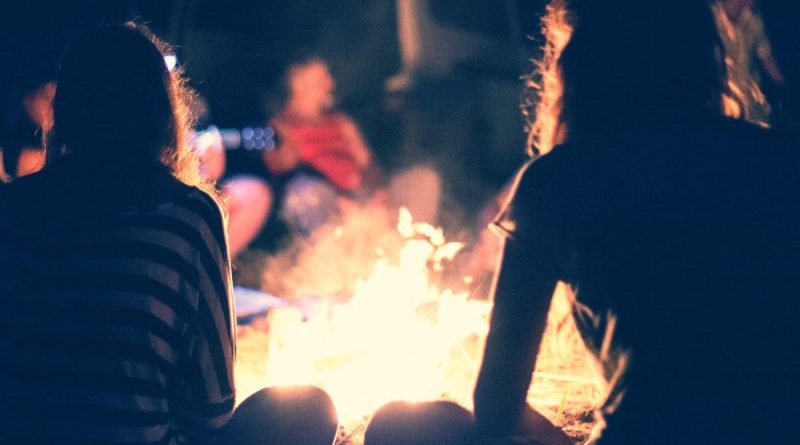 In a recent report posted to the medRxiv* preprint server, researchers investigated a severe acute respiratory syndrome coronavirus 2 (SARS-CoV-2) outbreak among individuals who attended an overnight summer camp in Texas in June 2021.

Super-spreader events occur when one infected individual is responsible for a surge in secondary infections. Studies have consistently reported that educational settings do not contribute to SARS-CoV-2 community transmission. On the contrary, the SARS-CoV-2 outbreak in Texas occurred recently among 186 children and adults who attended an overnight summer camp in Texas in June 2021.

The SARS-CoV-2 outbreak occurred among overnight camp attendees in June 2021 at the beginning of the Delta variant wave in the United States (US), while cases were still low in the community but rapidly increasing.

A total of 451 individuals attended the camp, including 364 children (aged below 18 years) and 87 adults (aged above 18 years). After the camp ended, 186 attendees developed reverse transcription-polymerase chain reaction (RT-PCR)-confirmed-SARS-CoV-2 infections.

Ribonucleic acid (RNA) was isolated from 55 nasopharyngeal swabs obtained from SARS-CoV-2-infected camp attendees (n=36) and community members (n=19) and subjected to Oxford Nanopore genome sequencing using the ARTIC approach. Subsequently, libraries were prepared, and bioinformatic analysis was performed. In addition, 4085 complete genomes published in the Global initiative on sharing all influence data (GISAID) database were collected from the Harris County and Galveston County, Texas, and compared phylogenetically to the genomes collected from the camp attendees using the Nextstrain platform.

SARS-CoV-2 amplicons were produced from RNA of all patients, and 70% of the SARS-CoV-2 genome was successfully reconstructed with >10X coverage from 44 samples (13 Galveston County residents and 31 camp attendees). The results aligned with three genomes isolated from Arlington family members who tested SARS-CoV-2-positive on contact with asymptomatic campers after the camp ended.

The Nextstrain platform phylogenetic analysis detected 29 genomes that demonstrated clustering with the camp attendees’ genomes obtained after the summer camp ended, i.e., between 28 June 2021 and 30 July 2021. This indicated that SARS-CoV-2 community transmission originated from the camp and continued till July 30, 2021.

Overall, the study findings showed that SARS-CoV-2 super-spreading can occur during large educational gatherings. The Texas outbreak most probably resulted from a single SARS-CoV-2-positive camp attendee who transmitted SARS-CoV-2 to the other campers and subsequently to the community residents. This led to a chain of SARS-CoV-2 transmission which persisted at least till the end of July 2021.

The study highlights the risks of acquiring SARS-CoV-2 infections in overnight summer camps which do not incorporate COVID-19 prevention strategies such as vaccination and SARS-CoV-2 testing before and after the arrival of camp attendees. Further, the authors believe that the present work is the first of its kind to integrate epidemiological, phylogenetic, and genomic approaches for investigating a SARS-CoV-2 outbreak occurring in an overnight summer camp.

medRxiv publishes preliminary scientific reports that are not peer-reviewed and, therefore, should not be regarded as conclusive, guide clinical practice/health-related behavior, or treated as established information.

Dr. based clinical-radiological diagnosis and management of oral lesions and conditions and associated maxillofacial disorders. 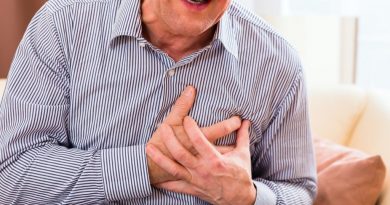 Dangerous Christmas: Why do most heart attacks occur on Christmas eve

Probiotic use may reduce antibiotic prescriptions 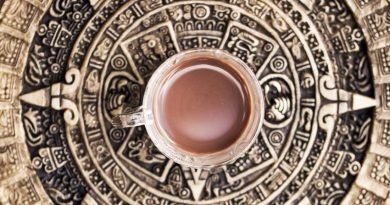 Our ancestors were enjoying cocoa over 5,000 years ago