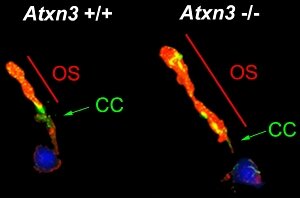 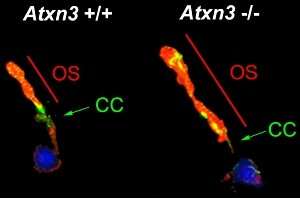 Ataxia is a minority disease with genetic origins, known for its neuromuscular alterations due to the selective loss of neurons in the cerebellum, the organ of our nervous systems which controls movement and balance. UB researchers have identified new functions in the ataxin 3 gene (ATXN3)–which causes Machado-Joseph disease, the most common type of ataxia– in the development of retina photoreceptors. According to the researchers, these results are not only relevant to analyze the molecular causes of ataxia and for the design of potential therapies against the disease but also to understand other diseases, such as macular degenerations.

The study, published in the journal Cell Reports, is led by Gemma Marfany, professor at the Department of Genetics, Microbiology and Statistics and researcher at the Institute of Biomedicine of the UB (IBUB) and the Rare Diseases Networking Biomedical Research Centre (CIBERER). Among other participants are the experts from the same department, Vasileios Toulis, Sílvia García Monclús, Carlos de la Peña Ramírez, Rodrigo Arenas Galnares, Josep F. Abril and Alejandro Garanto, as well as other researchers from the University of Michigan and Wayne State University (United States).

Machado-Joseph disease, also known as spinocerebellar ataxia-3, is caused by gain of function mutations in the ATXN3 gene. These mutations induce the formation of neurotoxic aggregates that involve the progressive death pf neurons in the cerebellum. However, not much is known about the basic function of the ATXN3 gene. In this context, the UB team has conducted its research for more than 20 years on the genetic causes of hereditary diseases in the retina, a neurosensorial tissue part of the central nervous system and which is in charge of our sight. “In previous studies, our group found that ATXN3 is expressed in a relevant way in the retina of an adult mouse, but it does so during the development of this tissue, so we suggested that we should find out the function of this gene in the retina,” notes Gemma Marfany.

Alterations in the structure of the retina

With this objective, researchers carried out several experiments where they silenced ATXN3 in zebrafish embryos, and later, they analyzed the effects of make this gene unusable in a genetically modified mouse. According to the researchers, the results show that the removal of ATXN3 causes severe alterations in the structure of the retina. Therefore, they could identify a new function of the protein of this gene.

“The model organisms we analyzed, both fish and mice, presented an elongation of the photoreceptor cilium, the organelles that receive the light photons and that turn light energy into electric one,” says Gemma Marfany.

“Any alteration in these cilia,” continues the researcher, “alters the function of photoreceptors and can cause its death, and therefore, can cause blindness.”

Moreover, the lack of ATXN3 protein affects the retina epithelium, a layer of pigmented cells that appear in the external part of the retina and which phagocytizes the ends of the cilia to allow these to renew themselves every day. According to the new study, without the ATXN3 gene, this phagocytosis slows down, and it alters the renewal –which is necessary for the retina to function. “All these alterations can be explained if the ATXN3 regulates the necessary proteins for the formation and growth of microtubules that cross the cell on the inside and that act as railways to transport the required proteins for the formation of the cilium and a proper function of the phagocytosis,” says the researcher.

Impact on other eye diseases 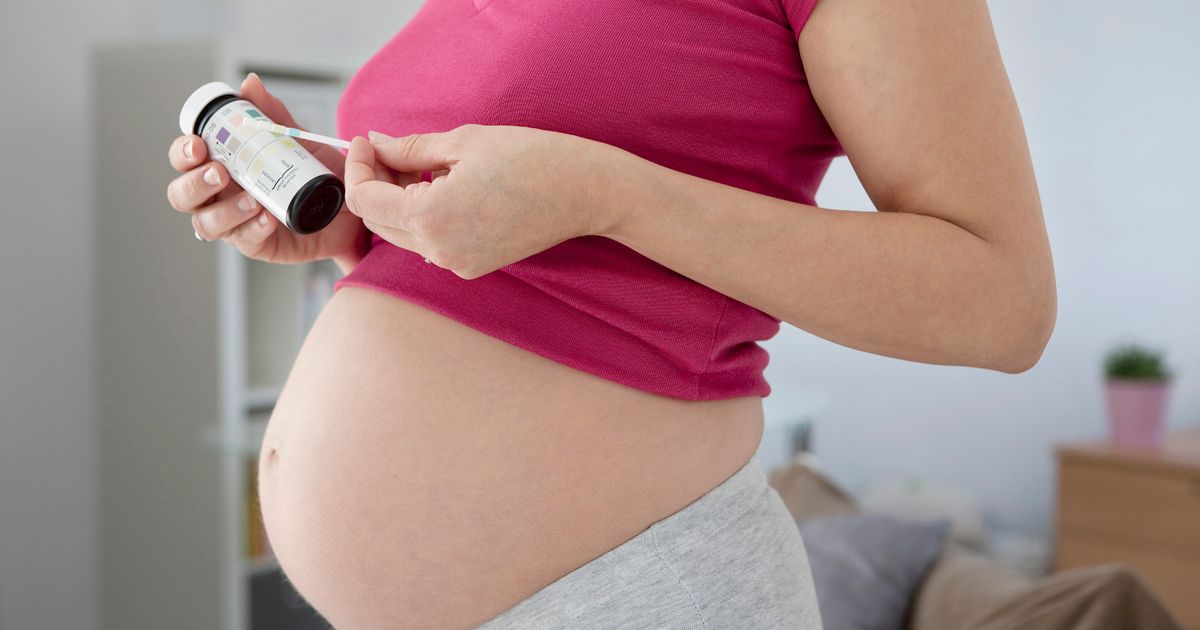 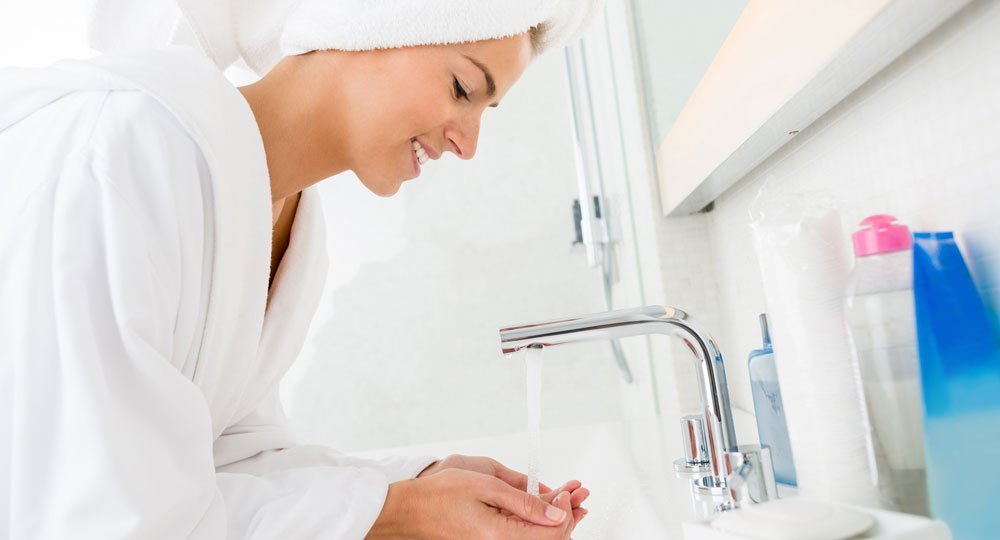