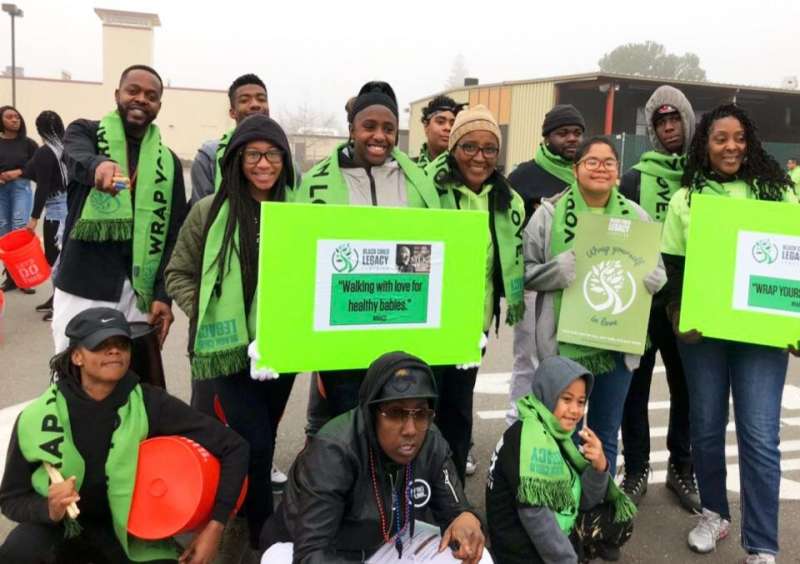 A new study, co-authored by University of California, Davis, and Sacramento State University researchers, shows how a campaign built on community-driven solutions, grassroots leadership and targeted resources has improved the health and lives of Black children, pushing back against the effects of longstanding racial inequities.

The two-year study considered the effectiveness of a regional effort to reduce preventable deaths among Black children, evaluating the impact of the Black Child Legacy Campaign, or BCLC, in seven Sacramento neighborhoods. It clearly illustrates how policymakers and communities must work closely to enact systemic change, co-authors said.

Commissioned by The Center at Sierra Health Foundation, the study is meant to develop further understanding of how a community addresses and ameliorates longstanding racial inequities in health. The BCLC was launched following a report showing that Black children in Sacramento County died at twice the rate of any other ethnicity. Researchers closely assessed the BCLC, credited with reducing the rate of Black child death in the Sacramento region by 30 percent from 2014 to 2018, to determine why the work has succeeded and offer guidance to other cities across the nation.

Lawrence “Torry” Winn, assistant professor of teaching in education and co-director of the Transformative Justice in Education Center at UC Davis, said the study clearly showed the importance of collaboration.

“This evaluation gives insight into effective strategies of how community leaders and organizations in partnership with government and philanthropic entities create change,” said Torry Winn, who was co-author of the study. “There were many challenges to overcome; however, hope for better futures was the driving force.”

For decades, African American children have died at higher rates than other children in Sacramento County. “These persistent disparities reflect systemic racism and the barriers it creates to the health and life chances of Black children,” authors said in the report.

Community leaders asked for a plan for change

Sacramento County’s Board of Supervisors asked The Center at Sierra Health Foundation, working with community leaders, public officials and advocates, to create a plan for change. In response, the Black Child Legacy Campaign was launched in 2015 with the goal of saving children’s lives by transforming community systems of support. The report provides evidence of the effectiveness of the strategies in building a sustainable system of support to protect children from preventable deaths. The evaluation findings are backed up by changes in Black child death.

Seven community incubator leads were selected to coordinate and implement services and communications at the neighborhood level, which was an integral part of the study, said Torry Winn. These people were all respected institutions within their communities and responsible for strengthening community infrastructure to ensure that changes created by the initiative are sustainable, he said.

It also focused on seven neighborhoods with disproportionate rates of Black child deaths—Arden Arcade, Del Paso Heights, Fruitridge/Stockton Boulevard, Meadowview, North Highlands/Foothill Farms, Oak Park, and Valley Hi—all of which were historically subject to redlining and other forms of systemic racism that continue to have repercussions, authors said.

The Winns said they used the five pedagogical stances of history matters, race matters, justice matters, language matters and future matters in evaluating the program. Maisha Winn outlines those stances in her book Justice on Both Sides: Transforming Education Through Restorative Justice.

“The campaign is multi-layered, deep rooted, and a collaboration of elders, youth, educators, coaches, clergy, police, elected officials and nonprofit leads,” she said.

At nearly every turn, researchers found that the campaign was most effective when policymakers engaged, worked with and learned from those already doing the work in the community.

“It was a matter of lifting up the people who had been doing the work for generations, and then increasing their capacity to execute the solutions,” Watson, of Sacramento State, said.

Within the study, the voices and stories of children and their families “emerge with a raw and deeply moving honesty, vulnerability and courage,” said UC Davis Chancellor Gary S. May. 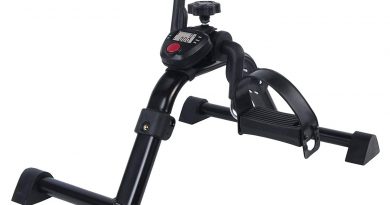 Woman gives birth after receiving a uterus transplant from her twin