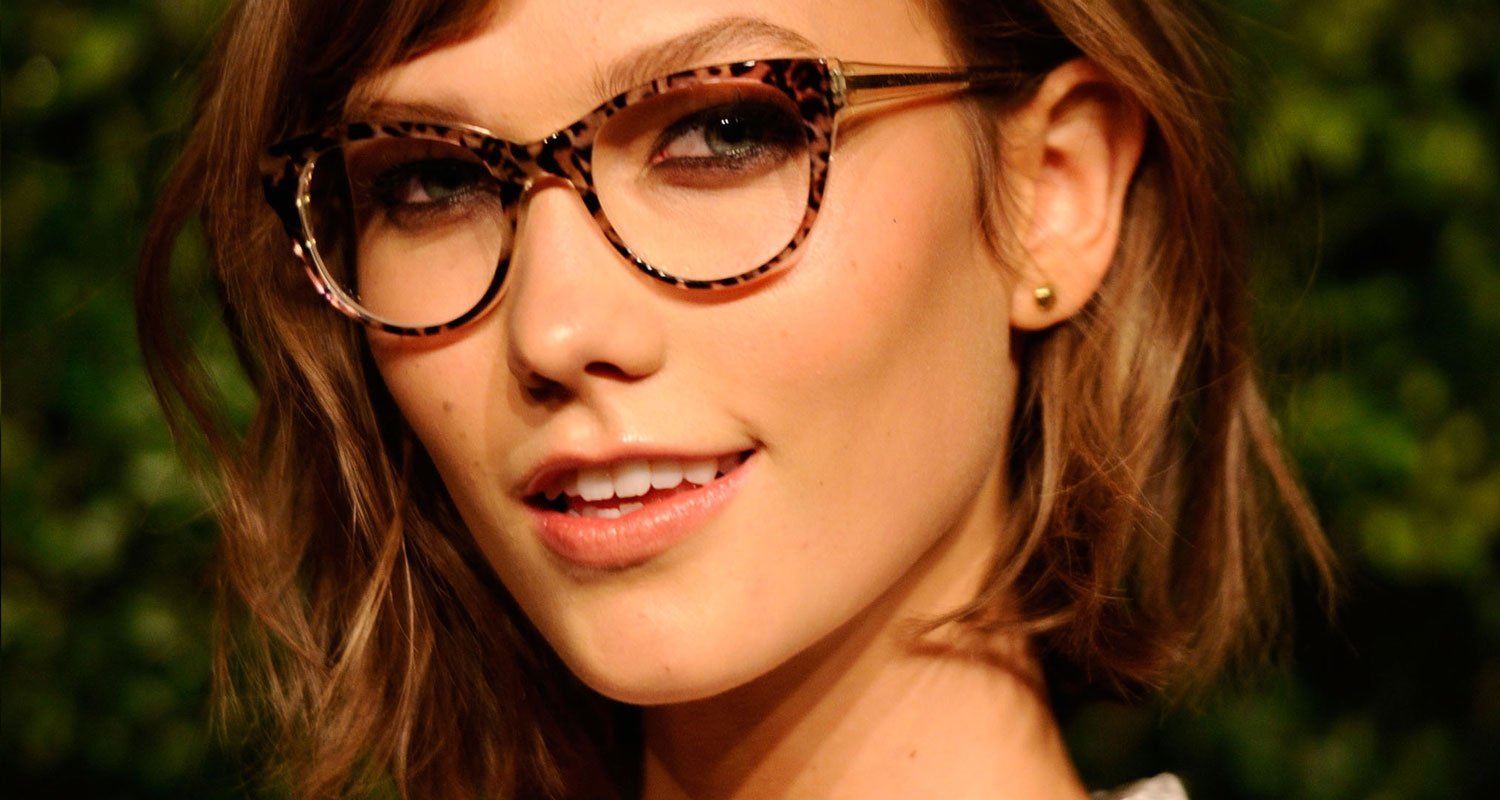 Science has today confirmed what we long suspected: people who wear glasses are, in fact, more intelligent than the rest of us.

Previously just an assumption based on the stereotypes of nerdy kids and professors peering through their spectacles at sacred texts and secret formulas, the idea that those sporting ocular enhancement are smarter than the rest of us has been proven by researchers at the University of Edinburgh.

Looking at the genetic data of close to 45,000 people, their study found that those classed as ‘intelligent’ were nearly a third more likely to have genes that meant they would require glasses than others with lower intelligence scores.

In the most comprehensive study of its kind, researchers looked at 148 genomic regions associated with improved cognitive function.

Although the study was unable to explain why the link existed, it also suggested that those with a higher cognitive ability had genes linked to better cardiovascular health. A double win for the short, and long, sighted.

Talking to The Telegraph, Dr Gail Davies said that “The discovery of shared genetic effects on health outcomes and brain structure provides a foundation for exploring the mechanisms by which these differences influence thinking skills throughout a lifetime.”

That settles it then, if you need to wear glasses, chances are you’re smarter than your eagle-eyed friends.

Unfortunately, for the rest of us, simply putting on a pair of spectacles won’t be enough to boost our IQ score.

That said, a well-chosen pair of glasses can make you better looking. Don’t believe us? We’ll just leave this here… 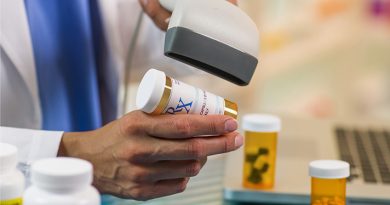 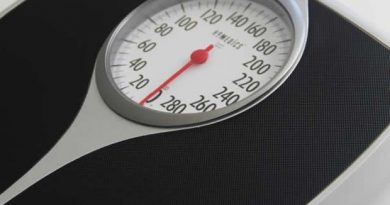 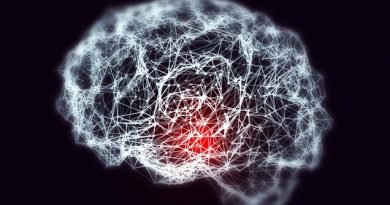 How obesity damages the brain