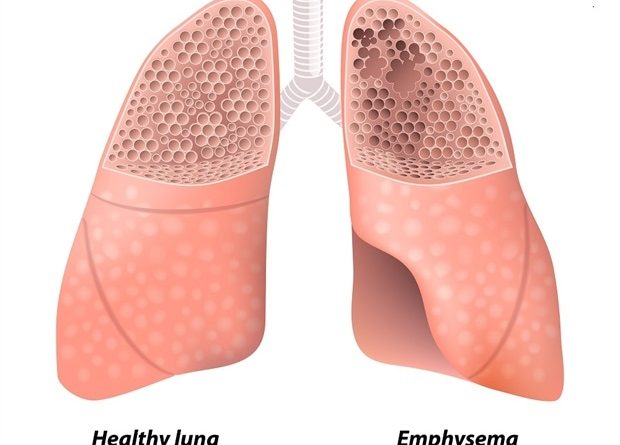 Researchers from the University of Ottawa and The Ottawa Hospital have found marijuana smokers have a higher rate of emphysema and airway diseases compared to cigarette smokers.

The findings, published in Radiology, examined the chest CT examinations of 56 marijuana smokers, 57 non-smokers and 33 tobacco-only smokers between 2005 and 2020. They determined higher rates of paraseptal emphysema and airway inflammatory changes, such as bronchiectasis, bronchial wall thickening, and mucoid impaction, in the marijuana smokers.

Giselle Revah, a radiologist and Assistant Professor in the Faculty of Medicine, was searching for answers on the effect of marijuana on the lungs and its health implications, especially with little information available in the current literature since marijuana only became legal in Canada in 2018.

"I can tell if someone is a heavy or a long-time cigarette smoker when I look at a CT scan. With marijuana being the second most inhaled substance after tobacco, I started wondering: What does marijuana inhalation look like on a CT scan? Would I be able to tell if someone was a marijuana smoker, is it different from cigarette smoke?" says Revah, a radiologist The Ottawa Hospital, where the research was conducted.

"What's unique about this study is that it there hasn't been anything comparing the imaging findings in tobacco smokers to marijuana smokers before. In fact, there is a lack of imaging research in marijuana, probably because it's still illegal in many parts of the world, and in many U.S. states, which is why I think we were the first to do a project like this."

Despite the small sample size, Revah's findings suggest that marijuana smokers saw additional effects on the lungs above tobacco alone, including more instances of large and small airways diseases.

We've identified an association between marijuana smoking and damage to both the small and the large airways. We still need more research before we can affect policy change. We need larger, more robust prospective studies with more patients to confirm it."

Giselle Revah, Radiologist and Assistant Professor in the Faculty of Medicine 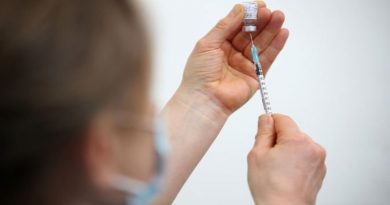 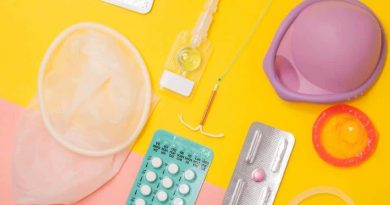 Educating women, providing them with contraception could save billions in healthcare costs 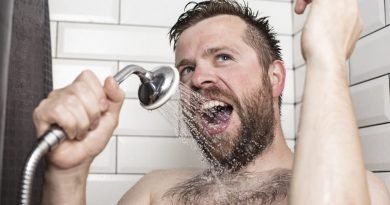 Health: take a shower in the morning or rather in the evening? The difference is significant!