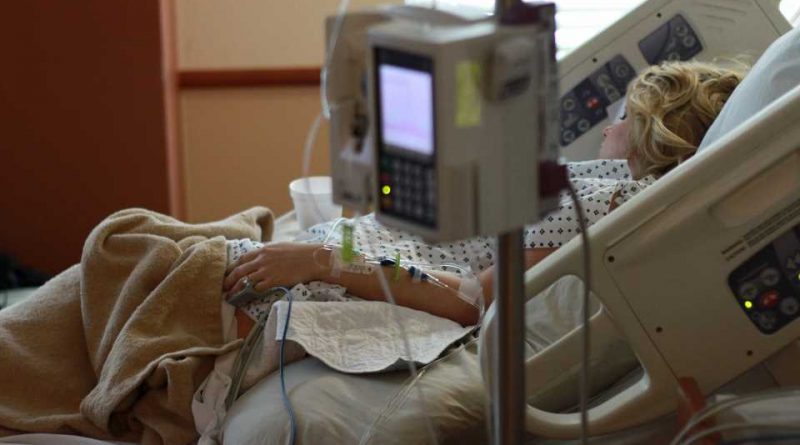 Vanderbilt University Medical Center had a leading role in a large national study designed to compare two early interventions in the treatment of patients with sepsis, the body’s severe response to an uncontrolled infection.

Sepsis can cause dangerously low blood pressure, which is typically treated with intravenous (IV) fluids and/or a vasopressor, a drug that causes constriction of the blood vessels. Whether treatment of sepsis-induced low pressure should primarily be treated with IV fluids or vasopressors has been debated for decades with no clear answer.

In the Crystalloid Liberal or Vasopressors Early Resuscitation in Sepsis (CLOVERS) trial, investigators compared these two approaches for treating sepsis. Trial results, which were published in the New England Journal of Medicine, demonstrated that both a resuscitation strategy that relied on large volume fluid administration and one that relied on lower fluid volumes with greater use of vasopressors led to nearly identical survival.

“Sepsis is one of the most common causes of death worldwide,” said Wesley H. Self, MD, MPH, Senior Vice President for Clinical Research at VUMC and senior author of the study. “There have never been good data to inform us on what volume of fluid we should be giving to our sickest septic patients and when we should be starting vasopressors,” he said.

According to the Centers for Disease Control and Prevention, at least 1.7 million adults in the U.S. develop sepsis each year, and at least 350,000 die of the illness. Approximately one in three people who die in U.S. hospitals have sepsis.

The CLOVERS trial enrolled 1,563 adults with septic shock at 60 medical centers across the United States over about three years. The trial was designed and conducted by investigators as part of the Prevention and Early Treatment of Acute Lung Injury (PETAL) Clinical Trials Network.

In addition to Self, key VUMC investigators who helped design and run the trial were Matthew Semler, MD, MSc, and Todd Rice, MD, MSc, both in the Department of Medicine’s Division of Allergy, Pulmonary and Critical Care Medicine.

“Prior to this study, clinicians debated about whether prioritizing fluid for resuscitation or initiating vasopressor therapy earlier was best for patients with septic shock,” Rice said. “This trial demonstrates that both are acceptable treatment options and result in similar clinical outcomes. The CLOVERS trial represents the first trial to address this question in patients with septic shock, and the results are highly informative for clinicians caring for these patients,” he said.

“The two approaches that we compared in the study are common in current clinical practice, but if you had two physicians treating a patient, they might not agree on the best approach,” Semler said. “The trial aimed to determine if one of the approaches produced better outcomes than the other.

“It’s difficult to make progress in the treatment of sepsis. Studies over the past 30 years have evaluated new drugs to treat sepsis, but none have worked. We think optimizing the use of treatments we already have may be a key to improving outcomes for patients with sepsis.

“VUMC’s Center for Learning Healthcare and others are pushing researchers to not just look at potential new drugs, but to compare existing treatments to understand how to best use them.”

Semler said there are still many unanswered questions about the treatment of patients with sepsis, including:

Semler said that questions like these are the focus of the Center for Learning Healthcare, which brings together clinicians, health system operations leaders and researchers to generate evidence in the course of health care delivery to continuously improve the quality, value and safety of health care offered to patients.

“Sepsis is just one of hundreds of acute illnesses. We should be doing the same type of research for gastrointestinal bleeds and acute respiratory failure and trauma, and not just in the hospital but in the clinic,” Semler said. “We can’t recommend and prescribe treatments without knowing for certain how well they work. We have to compare them to see which is best.” 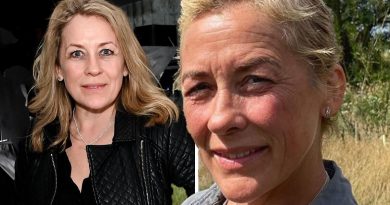 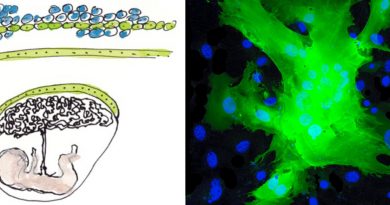 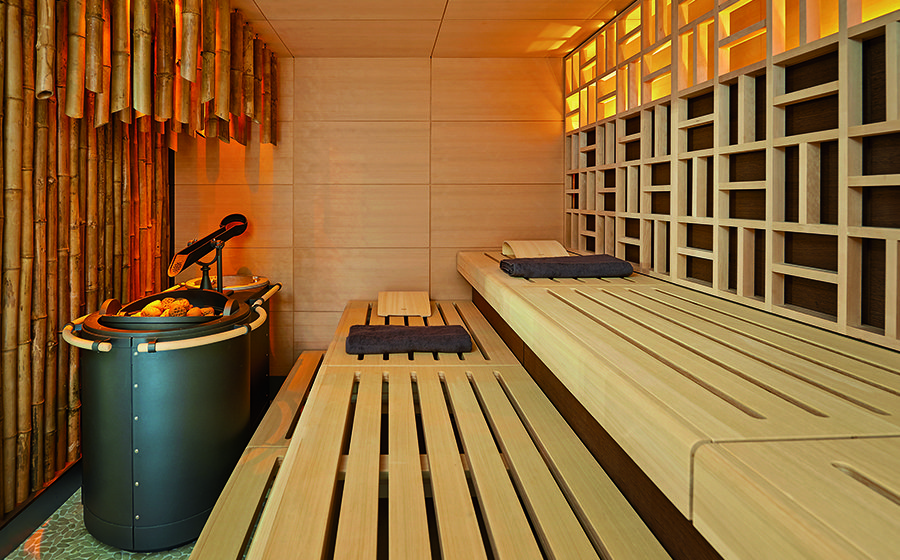