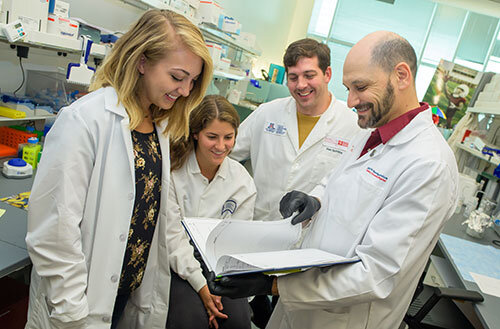 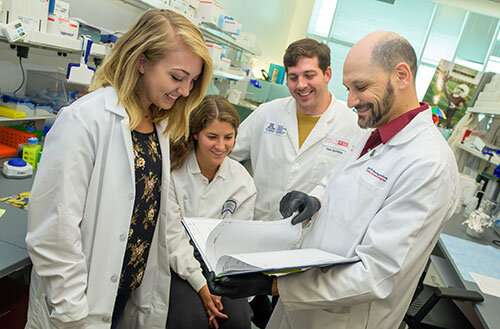 Intimate partner violence affects an estimated 42 million individuals each year, according to the UA researchers. Multiple research reports estimate as many as 90 percent of these assaults involve physical abuse to the head, neck and face.

“Health-care professionals across disciplines have rarely, if ever, considered domestic violence and intimate partner violence as a cause for TBI,” said Jonathan Lifshitz, Ph.D., director of the Translational Neurotrauma Research Program at the UA College of Medicine—Phoenix and Barrow Neurological Institute at Phoenix Children’s Hospital. “This arises because in the emergency department other more pressing clinical complaints prevail, like broken bones and lacerations. In the more chronic setting, the victim typically lacks the language or understanding of TBI to articulate the symptoms and need for treatment.”

In the study, which analyzed patient cases from the Mesa Family Advocacy Center between June and July 2017, 100 percent of cases involving strangulation, 52.6 percent of incidents involving a blow to the head with the perpetrator’s hand and 36.8 percent of cases where the victim fell to the ground showed clinical signs of TBI that was undiagnosed during the exam.

The study, published in the September issue of the Journal of Aggression, Maltreatment and Trauma, was led by Bridget Ralston, a fourth-year medical student at the college.

Ralston worked with Dr. Lifshitz and Hirsch Handmaker, MD, a research professor of radiology at the medical school and CEO of The CACTIS Foundation, an organization focused on advancing the diagnosis, treatment and prevention of TBIs.

“As a result of these findings, our team proposes an expansion of the exam to include near point of convergence, balance and hand-eye coordination testing to heighten detection of TBI signs in victims,” Dr. Handmaker said. “By detecting these signs early, community efforts can guide patients toward recovery, appropriate treatment options and successful return to society.”

The retrospective review of forensic exams identified data consistent with concussion signs and symptoms. Patient records showed subjective symptoms of dizziness, headache, difficulty breathing, throat pain, cough, loss or change in vision, difficulty swallowing, change in voice, confusion, disorientation and loss of consciousness. Untreated, TBI and concussion can lead to long-term consequences, such as cognitive impairment, suicidal ideation, dementia and early cognitive decline. For patients who show no signs of TBI at an initial examination, symptoms may emerge in a delayed manner and also go untreated. This puts patients at an increased risk for the long-term effects of TBI. 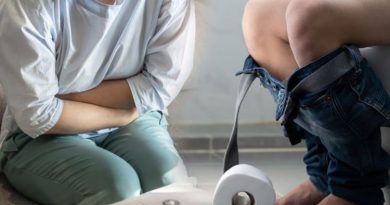 Bowel cancer symptoms: Hematochezia is a warning sign of the deadly disease – what is it?

Study: No benefits by a dietary Supplement in depression prevention