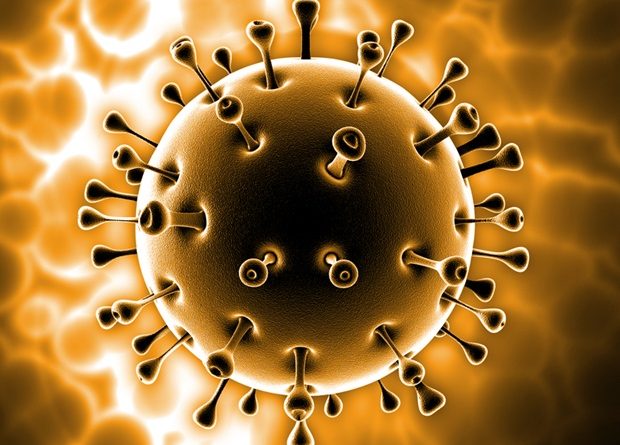 Kawasaki disease (KD) is rare, with fewer than 6,000 diagnosed cases per year in the United States. It is most common in infants and young children and causes inflammation in the walls of some blood vessels in the body. KD is a common cause of acquired heart disease in children around the world, causing coronary artery aneurysms in a quarter of untreated children.

KD and MIS-C share several clinical features and immune responses. Both conditions are treated with intravenous immunoglobulin (IVIG), a therapeutic containing antibodies purified from blood products. Antibodies in the blood protect us from a number of viral, bacterial and fungal pathogens, but when administered as IVIG, can also suppress excessive inflammation. How it does this is an ongoing area of research worldwide.

In a pair of new studies, published online October 26 and August 31, 2021, two collaborating teams of researchers at University of California San Diego School of Medicine examined the use of IVIG in two groups; one group used a second dose of IVIG in children with KD who do not respond to the first dose of the drug, and the other group used IVIG as an effective treatment for MIS-C.

"Our research teams looked further into KD to improve treatment, and then used what we know about that disease to advance science in another illness," said senior author Jane C. Burns, MD, professor and director of the Kawasaki Disease Research Center at UC San Diego School of Medicine and Rady Children's Hospital-San Diego.

In a paper published in the October 26, 2021 online edition of The Lancet: Child and Adolescent Health, researchers found treating IVIG-resistant KD patients with infliximab, a targeted anti-inflammatory drug, was more effective than a second dose of IVIG.

In an earlier paper, published in the August 31, 2021 online edition of The Journal of Clinical Investigation, researchers found why IVIG is a successful treatment for MIS-C.

Is a second dose of IVIG effective in kids who don't respond to the first?

IVIG is the standard of care for KD and can alleviate symptoms and stabilize patients within hours of administration. However, 10 to 20 percent of children have recurrence of fever after initial therapy and are at an increased risk of coronary artery aneurysms. Historically, a second dose of IVIG has been advocated for treatment of IVIG-resistant KD.

In a national, randomized clinical trial, known as KIDCARE, involving 30 clinical sites and 103 children, researchers looked at a second dose of IVIG versus infliximab in children with KD who did not respond to the first dose of IVIG. They found those treated with infliximab had shorter duration of fever, reduced need for additional therapy, less severe anemia and shorter hospitalizations.

Researchers in this field have been trying to answer the question of what we should use when the first dose of IVIG does not work since the 1980s.

This clinical trial was designed to find out the safest and most effective way to stop the fever and get these children out of the hospital. Our results show that infliximab is the best treatment that does the job safely and quickly."

Additionally, IVIG administration can take up to 12 hours while infliximab requires two.

Trials of infliximab for KD treatment began in the early 2000's in San Diego. Researchers found that the target of infliximab, a pro-inflammatory molecule called TNF, was markedly elevated in the bloodstream of KD patients. This suggested that infliximab, a monoclonal antibody that neutralizes TNF, might be an effective treatment.

"We are on the forefront of advances in treatment for KD patients and this finding is another example of how our team moves innovative research from the lab to the patient bedside," said Burns.

Next steps include clinical trials to determine the best treatment for children with KD who come to the hospital already showing damage to the coronary arteries.

MIS-C was first identified in children in April 2020 and is a rare complication of the coronavirus SARS-CoV-2, which causes COVID-19. The inflammation caused by the condition affects several organs and progresses over time. Symptoms are usually seen between two and six weeks after initial infection, which may in fact not cause any symptoms at all.

Both KD and MIS-C share a robust activation of the innate immune system, termed the "first responder" arm of the immune system. In contrast to KD, however, additional anti-inflammatory therapies, such as steroids or biologic therapies are often needed to further reduce inflammation with MIS-C.

In a recent study, researchers examined what IVIG does to white blood cells (WBC) in MIS-C and KD. Neutrophils are a type of WBC that prevent serious infections by killing invading bacteria and fungi.

Using cell samples from children with MIS-C or KD, researchers found that neutrophils laden with IL-1b, a key mediator of the inflammatory response, are generated in large numbers and play an active role in inflammation in patients. Exposing these patient cells to IVIG in the laboratory, researchers showed that IVIG targets and kills those neutrophils, thus, reducing inflammation.

"This finding is important because it shows how and why IVIG is successful in rapidly reducing inflammation in kids. It targets a different part of the immune response to steroids, which can also suppress inflammation," said Ben Croker, PhD, associate professor in the Department of Pediatrics at UC San Diego School of Medicine.

"Initially, we borrowed from the KD playbook to treat MIS-C because of the similarities between the two diseases. We were challenged to treat a severe reaction (MIS-C) to a novel virus no one on the planet had seen two years ago. Our studies now support an important role for IVIG as a therapy for these patients," said Burns.

Croker noted that these findings pave the way for the next discovery, which will be understanding the mechanism by which IVIG accomplishes its killing mission so that it could be replaced with a less expensive, more readily available treatment.

Study in Lancet: Child and Adolescent Health Looking at the Treatment of IVIG-resistant KD 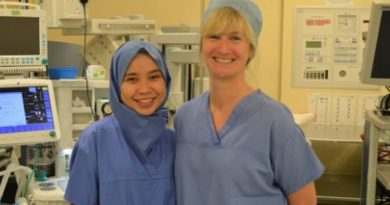 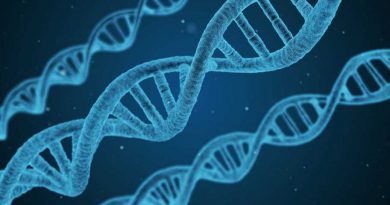