Home » Health News » Stroke: Taking aspirin at a certain time of a day could reduce your risk of the condition 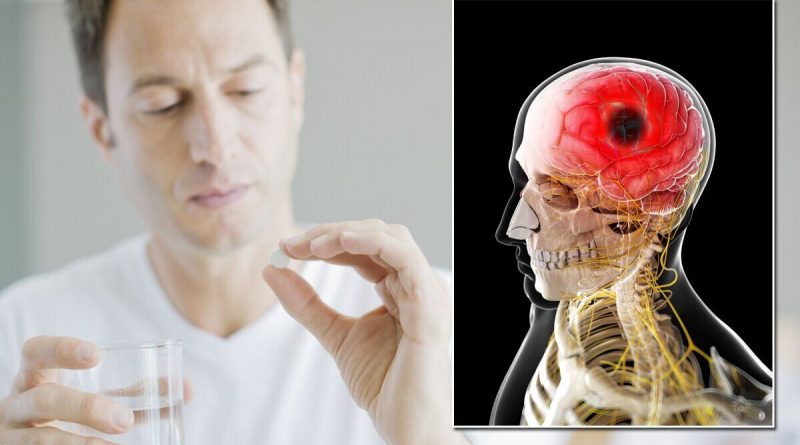 Countdown: Hewer recalls time he thought he was having a stroke

One of the ways people can reduce their risk is by taking a low-dose aspirin, however when this aspirin should be taken is up for debate.

In order to ascertain when the best time to take an aspirin was, a study, conducted by the University of Vigo in Spain, asked two groups of 10,000 people to take their aspirin either in the morning or just before bed.

After six years they found those who took aspirin before bed lowered their risk of cardiovascular death by 50 percent.

The reason for this drop was put down to timing and a phenomenon known as pharmacokinetics, a process where the body breaks down drugs and distributes them around the body.

Sometimes it can take hours for a drug to be fully absorbed into the body.

As a result, it was found consuming aspirin just before bed meant the drug was fully absorbed into the body by the time blood pressure peaked between the hours of 6am and midday.

While low dose aspirin has the potential to have significant cardiovascular benefits, more research is required in order to establish the effectiveness of this practice.

Research is the backbone of medicinal endeavours.

Without research and subsequent evidence, medicines can’t be approved, and patients can’t be treated.

In recent days a group of scientists have criticised the lack of research on heart disease.

While there is a significant quantity, they say there is a gender imbalance and not enough research is conducted on women.

Statistics suggest cardiovascular disease is the leading killer of women in both the UK and US.

Dr Veronique Roger, a senior investigator at the National Heart, Lung, and Blood Institute said: “We are losing ground on key indicators of cardiovascular health among women, including blood pressure control, weight management and diabetes.”

Dr Roger forms part of the advisory committee for the American Heart Association, one that said a greater emphasis needed to be placed on prevention and education.

According to the British Heart Foundation more than 8000 women died of heart disease between 2002 and 2013 as they did not receive the same level of care as men.

Dr Roger also said there was a problem with the way data was analysed: “Comparing data from women with data from men inherently positions data from men as the gold standard.

“For example, the belief that women having a heart attack will present more often with atypical symptoms carries an undertone that women present in the ‘wrong way’.”

The BHF’s Professor Sir Nilesh Samani added: “Women are disadvantaged at so many stages in their heart journey – they are underdiagnosed, undertreated, underrepresented in research.

“There’s now an urgent need for more research to close this health gap in cardiovascular diseases seen in women across the UK and globally.” 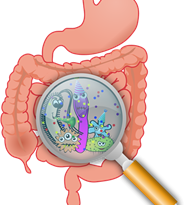 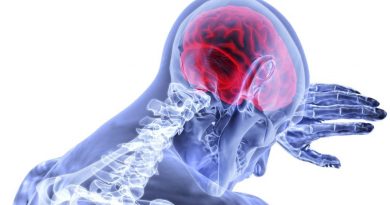