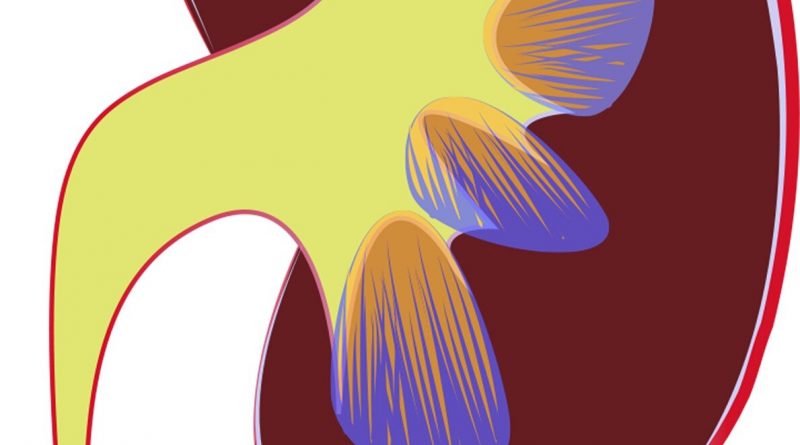 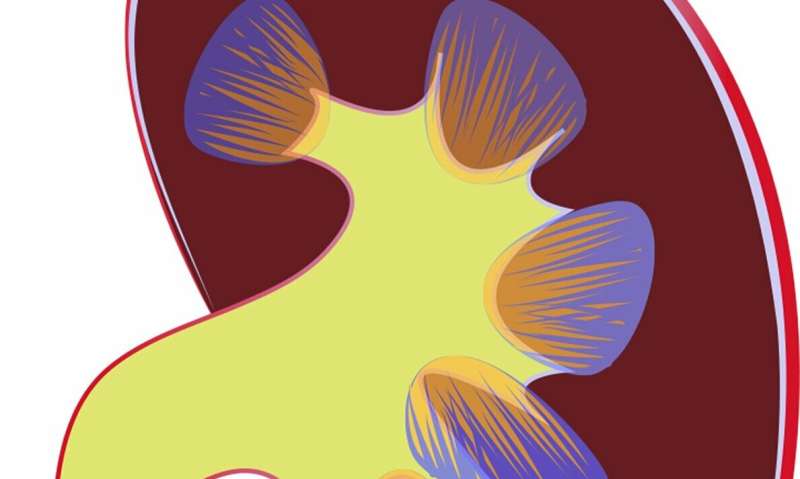 Spiny mice are known for their ability to heal severe skin wounds without so much as a scar. Now, researchers reporting in the journal iScience on November 3, have discovered that they also can regenerate severely damaged internal organs that, in other mice, would lead to fatal organ failure. The findings in spiny mice are the first to show kidney regeneration in an adult mammal.

“The global health burden for loss of vital organ function due to progressive tissue fibrosis is enormous,” says Mark Majesky, a principal investigator at Seattle Children’s Research Institute and professor of pediatrics at the University of Washington. “Very few treatment options are currently available for patients with end-stage kidney disease or similar degenerative fibrotic diseases of the heart, lungs, liver, or reproductive organs. Our group took a different approach to this problem and looked to nature to provide clues that might lead to novel therapies.”

Earlier studies of wound healing in spiny mice (genus Acomys) suggested to Majesky and colleagues (including Daryl Okamura, an attending physician and associate professor of pediatrics at the University of Washington) showed that the animals had—over the course of their evolution—solved the problem of tissue fibrosis (scarring) after injury. But could they also heal damaged internal organs the same way?

To find out, they exposed spiny mice to conditions that are known to cause serious kidney injury in other mice (genus Mus). Their studies showed that, although spiny mice suffered the same degree of tissue injury initially, they were nevertheless able to completely heal: they regenerated an apparently healthy kidney with no signs of fibrosis. As expected, other mice treated in the same way progressed to organ failure.

“The dramatic and complete recovery of kidney function over a two-week time course in spiny mice was quite surprising to us,” Okamura says. “The types of severe injuries we used were chosen because they produce a decisive and rapid loss of kidney function in mice and led to complete organ failure over the same two-week period.”

To find out how the spiny mice do it, the researchers took a comprehensive look at the genes they express. Their studies suggest that the spiny mouse genome is poised at the time of injury to launch a rapid, scarless regenerative response in surviving kidney cells. The analysis uncovered differences between Acomys and Mus in the activity of 843 genes in six unique clusters.

They also saw a delayed response by immune cells called macrophages, which are known to play a role in fibrosis. Unlike in other mice, macrophages didn’t appear on the scene for about a week.

“We have opened a new window on the development of possible therapies for chronic kidney disease, that may perhaps apply to other organs that similarly exhibit loss of function due to progressive tissue fibrosis,” Majesky says. 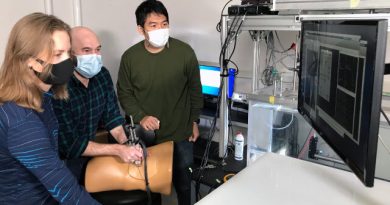 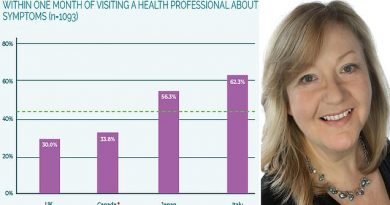 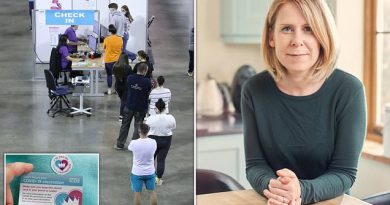