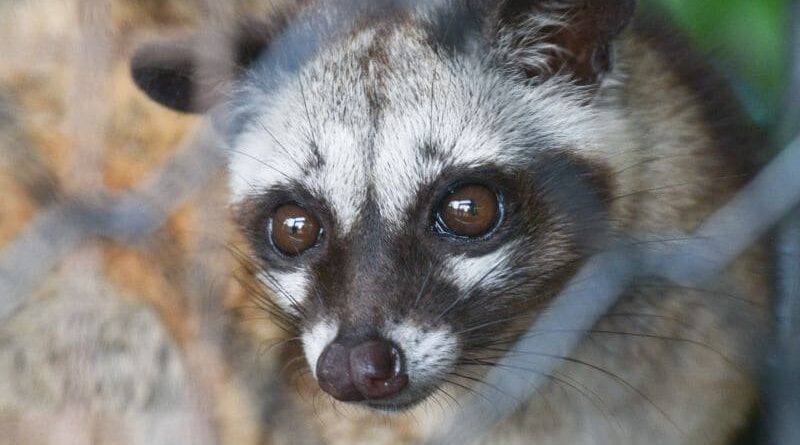 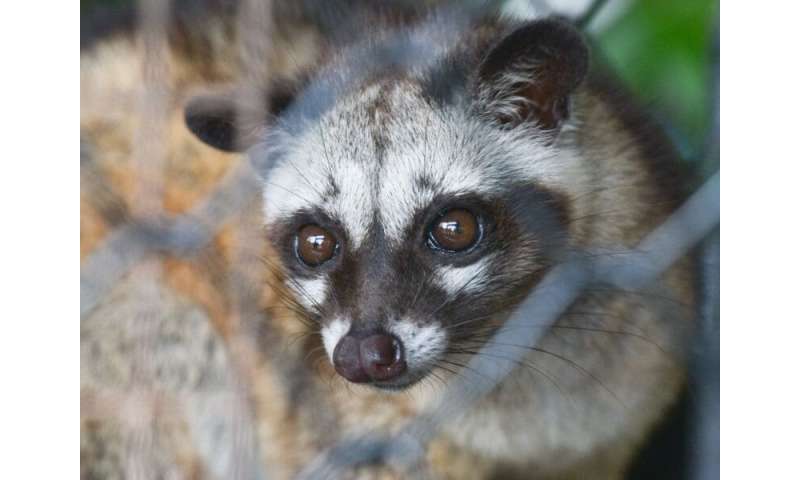 (HealthDay)—Sometime in the late fall of 2019, probably in a live-animal “wet market” in Wuhan, China, a strain of coronavirus previously harbored only by animals made the leap to humans.

There are various theories on the intermediary species involved—snakes, bats or even an armadillo-like creature called the pangolin have been implicated.

A few months later, a global pandemic triggered by that mutated virus has infected more than 1.9 million, killed over 115,000, and devastated economies.

Now, advocates in the animal rights and public health spheres are warning that an even worse outbreak could occur if the world’s wet markets aren’t shuttered for good.

China, especially, has a long history of selling live wildlife for food or medicinal reasons in urban wet markets.

According to Humane Society International (HSI), after COVID-19 went global, international pressure forced China to introduce a temporary ban on the sale of wild animals for food in early March. That ban has yet to become law, however, and wild animals used for other purposes—such as traditional medicine and some “farmed” wildlife—are not included in the ban, HSI notes.

But “the current COVID-19 pandemic has illustrated just how deadly the wildlife trade can be, not just for the wild animals involved, but also for people throughout the world,” said Teresa Telecky, HSI’s vice president of wildlife.

“COVID-19 has killed thousands of people and will likely have lasting negative impacts on local and global economies,” she said in a society news release. “It is a tipping point that governments globally must not ignore.”

HSI is calling for any immediate halt to the trade, transport and consumption of wildlife, which poses a risk of future human disease outbreaks such as the coronavirus pandemic. The group has outlined their concerns in a white paper sent to governments worldwide.

Scientists have long suspected the consumption by humans of animals normally found in the wild with human outbreaks of “zoonotic” (originating in animals) disease.

These include severe acute respiratory syndrome (SARS), which emerged in China in 2003, and was thought to have begun when people consumed civets sold for meat.

Another outbreak involved Middle East respiratory syndrome, which originated in the Middle East in 2012 and was traced to bats, and then camels. Ebola and HIV have also thought to have had their origins in wildlife species.

According to HSI, an estimated 75% of emerging infectious diseases in humans are spread from other animals.

The origins of the current coronavirus pandemic haven’t been pinpointed, but it likely originated in a market in Wuhan that sold and slaughtered live wild animals on site, HSI said.

While the temporary ban on wet markets put into place by China is a good first step, much more must be done, Telecky said.

“In order to fully address potential future outbreaks, it is imperative that countries permanently ban the wildlife trade, including for medicine, fur and pets,” she said. “With the stakes so high for global human health and wildlife protection, there is no place for complacency or half measures.”

But across the world, and in Asia especially, wet markets continue to thrive. In such markets, wildlife of varying species are crowded together in unhygienic and stressful conditions. Many animals are slaughtered or sold as exotic pets, creating a perfect conduit for the transmission of zoonotic disease, HSI said.

Because it’s never clear which species will serve as the bridge to a new pandemic, a ban should encompass the sale of all wild mammal and bird species, HSI said.

Bats, especially, are known to harbor potentially dangerous viruses, including coronaviruses. But as HSI points out, bats are sold at markets in East and Southeast Asia, the Pacific Islands, and Sub-Saharan Africa.

Wild birds, too, can pass along viruses: In fact, wild bird markets in Vietnam have been linked with the emergence and spread of H5N1 avian (“bird”) flu, the advocacy group said.

Of course, the wildlife trade sustains the livelihood of many people, so Telecky is also urging that governments help “traders find alternative livelihoods as quickly as possible.”

Some signs of hope are emerging within China, HSI noted. In April, one major Chinese city, Shenzhen, issued a permanent ban on all trade and consumption of wild animals, plus dogs and cats.

Expand the role of patients, the true experts, in neuromuscular disease research: Shared decision-making seen as an important instrument to obtain better research results and gain support and acceptance from the wider public, according to a new position paper published in the Journal of Neuromuscular Diseases 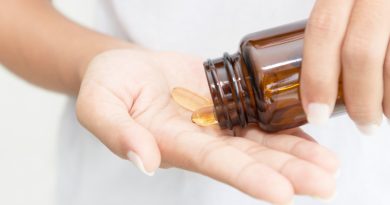 Should we fall back in the Winter, in fact on Vitamin D pills?