Home » Health News » Should You Get An Epidural? 5 Natural Birth Experts Share The Pros And Cons 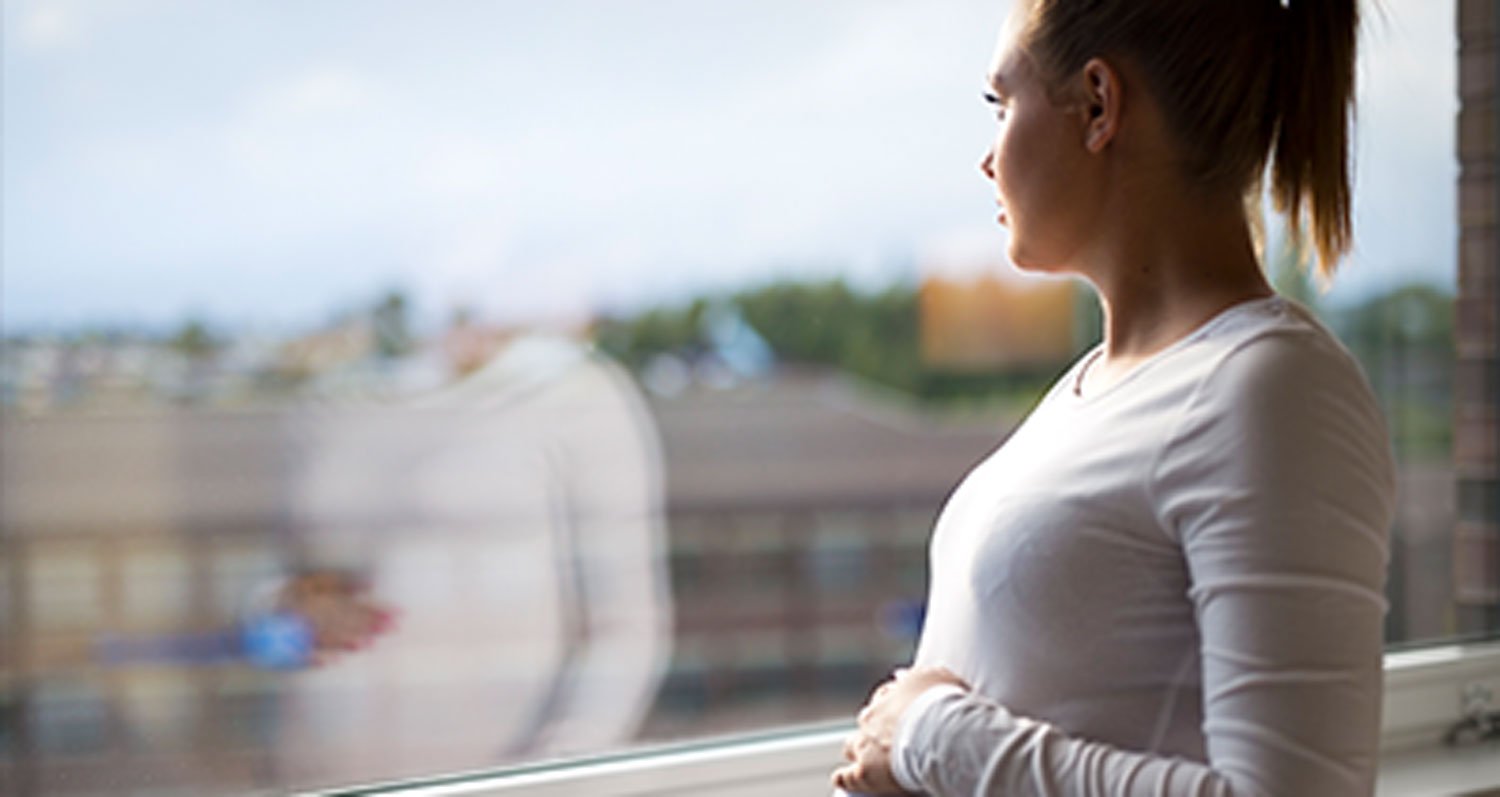 If you’re gearing up to have a natural birth, an epidural probably isn’t part of the plan. Though mainstream health experts agree that the meds are generally low-risk for both women and babies, they can still come with some unsavoury side effects—both during labor and in the days and weeks after giving birth.

Just as important, epidurals can cause some women to feel like they missed out on the full, unfiltered experience of labor—or like they failed at having a natural birth altogether. And yet, something about avoiding hours (and hours) of unimaginable pain and agony is undeniably tempting.

So what’s the right move? Turns out, there isn’t one. The decision over whether to get an epidural is personal, and it involves weighing your own personal list of pros and cons. And while most holistic-minded birth experts don’t recommend them automatically, some agree that epidurals can be right for some women. (Bet you didn’t see that coming, huh?)

Here, 5 birth experts weigh in on when epidurals may be a good strategy, as well as the important reasons why the drugs still aren’t for everyone.

They can be helpful, but they’re not for everyone

I was very against epidurals before becoming a midwife. I felt like they numbed women and were forced upon them unfairly. Now, I see the value in certain situations—but they’re not for everyone.

For most women, epidurals provide significant pain relief. I have had patients who have come in completely exhausted after not sleeping for days due to contractions in early labor.

“The epidural can allow the woman a break to sleep in order to recover and have the energy to push the baby when the time comes.”

But they’re not for everyone. Women are typically more effective pushers without an epidural. This is because the urge to push is so strong that women can’t not push.

Epidurals can also cause low blood pressure, which can make a woman feel faint or and require additional medications.

Ultimately, it’s a decision that each woman needs to make for herself. But if you choose to use one, I encourage my patients to wait until their contractions are really strong. Otherwise, women could be stuck in bed for days with an epidural in place.

While epidurals are the most widely used form of pain relief for women during labor, this relief comes with increased risks. A 2011 Cochrane review found that epidurals cause increased use of assisted birth (like vacuum extraction or forceps), low maternal blood pressure, use of synthetic oxytocin to speed labour, maternal retention of urine, longer pushing phases, and C-sections.

“Epidurals are also linked to an increased risk for maternal fever, which can lead to invasive procedures in the newborn to rule out and treat suspected infections.”

Monitoring, preventing, or treating those side effects involves increased use of interventions. They often include continuous electronic or internal fetal and uterine monitoring, IV lines, frequent blood pressure checks, oxygen masks, ankle bands to stimulate circulation, and medication for itching. These interventions keep women in bed and attached to equipment, and they can have a substantial impact on how one feels about their childbirth experience.

They can make breastfeeding tougher at first

In order to get an epidural, a woman needs to get IV fluids.

“Breasts, by design, have space to hold fluid—so the IV fluid can get into the breast tissue. That can create a few problems with breastfeeding initially.”

First, the IV fluid competes for space with colostrum—the thick, nutrient-dense milk that comes in after a baby is first born. The IV fluid can also cause breasts to become engorged. When the tissue is taught like that, it can be hard for a little mouth to wrap itself around it.

These problems are typically resolved within a few days, though they can sometimes have a negative effect on milk production in the longer term. In the meantime, if the baby isn’t able to get enough milk directly, mums can hand express or pump to help bring in the milk.

When a woman enters my office with a baby under five days old, I can immediately tell if the baby had an epidural or not. Although some babies born with an epidural nurse beautifully, most do not.

“Epidural medicine can stay in a babies’ body for up to two weeks. It can make them sleepier, as well as make it harder for them to do the suck-swallow-breathing pattern during breastfeeding.”

Epidurals can make it harder for mums to bounce back too. When I still did home visits, most of the women who didn’t have epidurals would meet me at the door, while those who had received epidurals would often be moaning in bed. It’s hard to recover from being paralysed from the waist down!

Ultimately, my take is that it’s totally normal to be in pain, scream like a manic, and push out a baby. It is the way we were created. So, after our insanely painful labors we just bounce back!

They can help women cope with fear about pain

I had a client who wanted an unmedicated birth, but was also open to pain management (via epidural or other narcotics) if she felt she really needed them. After laboring all night and into the next day, she was exhausted. Her baby also wasn’t in the optimal fetal position, so she had intense back labor. All of this was causing her to tense up during every contraction, which makes it harder for the cervix to dilate.

At 4 centimeters dilated, she opted for the epidural—and the relief she felt was magical. She was able to sleep and rest for a few hours, and just when she thought she’d be in labor for much longer, her cervix was fully dilated and she was ready to push. Her beautiful baby boy was born 30 minutes later. The epidural allowed her body to open up, and also relieved her anxiety over pain. 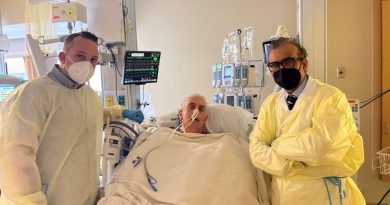 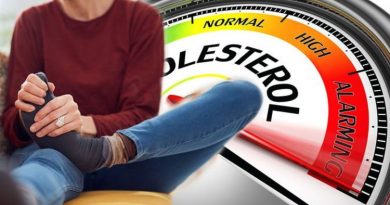 High cholesterol: Hardening of arteries can lead to unusual sensations in the arms or legs 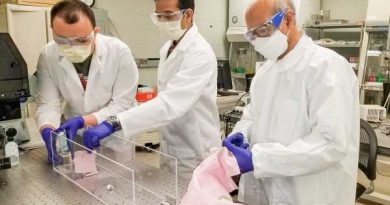 Most homemade masks are doing a great job, even when we sneeze, study finds