Home » Health News » Should we be worried that the chemicals from sunscreen can get into our blood? 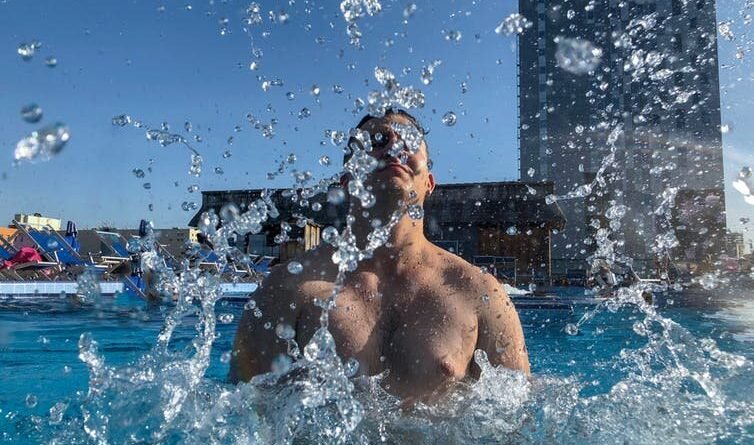 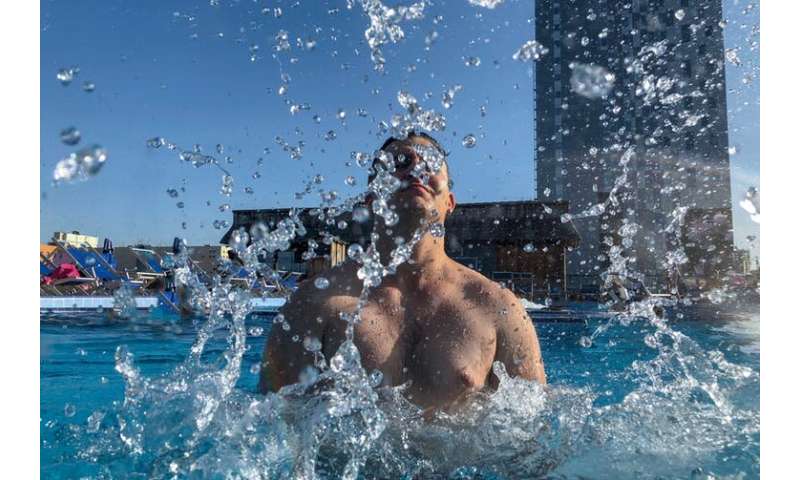 A recent study published in the Journal of the American Medical Association (JAMA) has attracted widespread media attention after it found chemicals contained in sunscreen could get into people’s bloodstreams:

A variety of different chemicals in sunscreen are used to absorb or scatter UV light – both long wavelength (UVA) and short wavelength (UVB) – to protect us from the harmful effects of the Sun.

But while small amounts of these chemicals may enter the bloodsteam, there is no evidence they are harmful. Ultimately, using sunscreen reduces your risk of skin cancer, and this study gives us no reason to stop using it.

Why was the study done?

The US Federal Drug Administration (FDA) recently updated its guidelines on sunscreen safety. The guidelines indicate that if long-term users were likely to have a plasma concentration of greater than 0.5 nanograms per millilitre of blood, further safety studies would need to be undertaken.

This level is just a trigger for investigation; it does not indicate whether the chemical has any actual toxic effect.

The JAMA study was done to determine whether commonly used sunscreen compounds exceeded these limits, which would indicate that further safety studies were required under the new guidelines.

So what did the study do?

The study looked at the absorption of some common organic sunscreen ingredients (avobenzone, oxybenzone, octocrylene, and ecamsule), in 24 healthy participants after they applied four commercially available sunscreen formulations.

Each formulation contained three of the four organic sunscreen ingredients listed above. The concentrations of each individual compound were typical of commercial sunscreens and well within the permitted levels. For example, they all contained 3% avobenzone, and the maximum permitted concentration is 5%.

The researchers split the participants into four groups: two groups used a spray, one used cream, and the other used a lotion. The participants applied their assigned product to 75% of their body four times a day, for four days.

The researchers then examined the absorption of these compounds by measuring participants’ blood over seven days using highly sensitive tests.

What did they find?

The levels remained above the FDA guidance levels for at least two days.

But the conditions of the test were extreme. Some 75% of body surface was covered, and the sunscreen was reapplied every two hours and under conditions where the compounds were unlikely to be broken down or removed (for example by swimming or sweating).

This was deliberately a test of a worst-case scenario, as mandated by FDA guidelines to determine whether safety testing was needed.

Of course, going above the FDA guidance levels does not indicate there is a risk; only that evaluation is required.

What about in Australia?

Australia’s FDA-equivalent body uses the European Union’s “non-clinical” guidelines to evaluate sunscreens and ensure they are safe to use.

The EU guidelines are based on several studies which show the components of sunscreens are not poisonous or harmful to human health.

Looking specifically at the chemical avobenzone, the safety studies show no toxic effect or potential harm to human health, aside from a small risk of skin sensitivity.

The level of avobenzone reported in the blood after regularly applying sunscreen, (around 4 nanograms per millilitre) is around 1,000 times lower than the threshold levels for harm to skin cells. And the safety studies report no increased risk for cancer.

European researchers have also investigated whether the chemicals in sunscreens can mimic the effects of the female sex hormone estrogen. They found the levels would have to be 100 times higher than are absorbed during normal sunscreen use to have any effect.

This study found that under a worst case scenario, blood levels of organic sunscreen chemicals exceeded the FDA guidance threshold. Under more realistic use the levels will be even lower.

But even under this worst case scenario, the levels are at least 100 times below the European Union’s safety threshold.

Given the known safety margins and the proven ability of sunscreen to prevent skin cancer, there is no reason to avoid or reduce your sunscreen use. – Ian Musgrave

The research check is a fair and reasonable summary and interpretation of the JAMA paper on the absorption of active sunscreen ingredients.

It is worth noting that the reference to “extreme” conditions in which the research was conducted is correct, however, in terms of dose, it does align with the recommended level of use of sunscreen. That is, reapply every two hours and use 2mg per 1cm₂. A single “dose” is recommended at 5ml for each arm, leg, front torso, back and head and face, or 7 x 5 = 35ml. 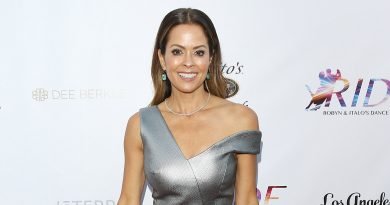 Universal code in our brains for what we find beautiful

4 Experimental Ebola Therapies Approved for Use in Congo 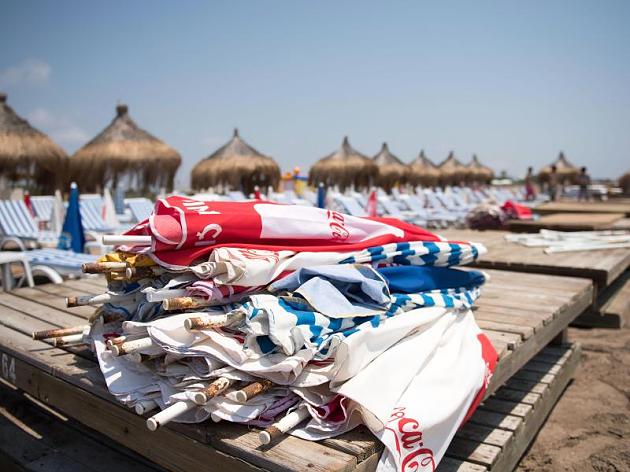 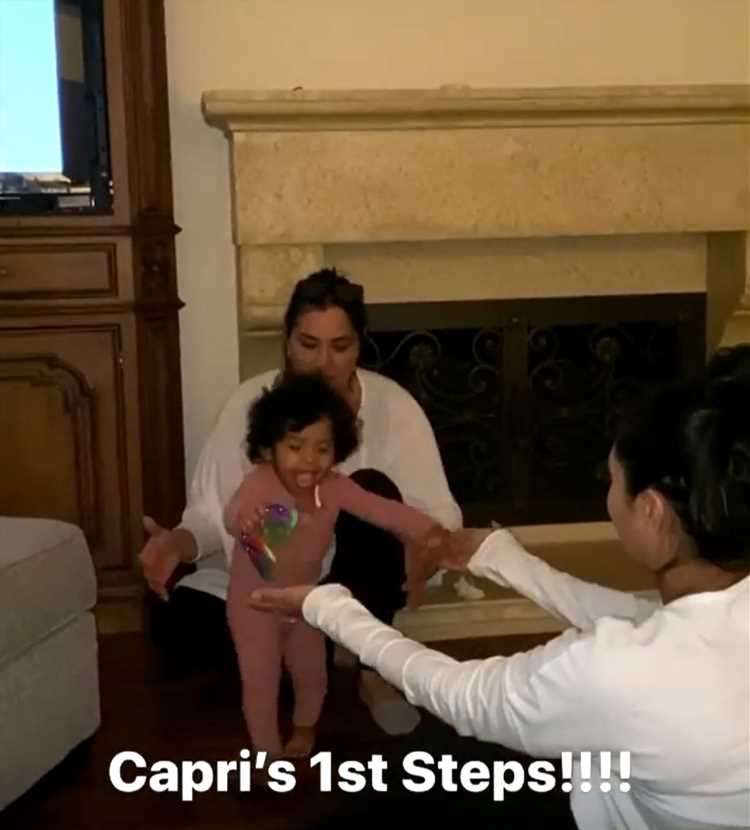 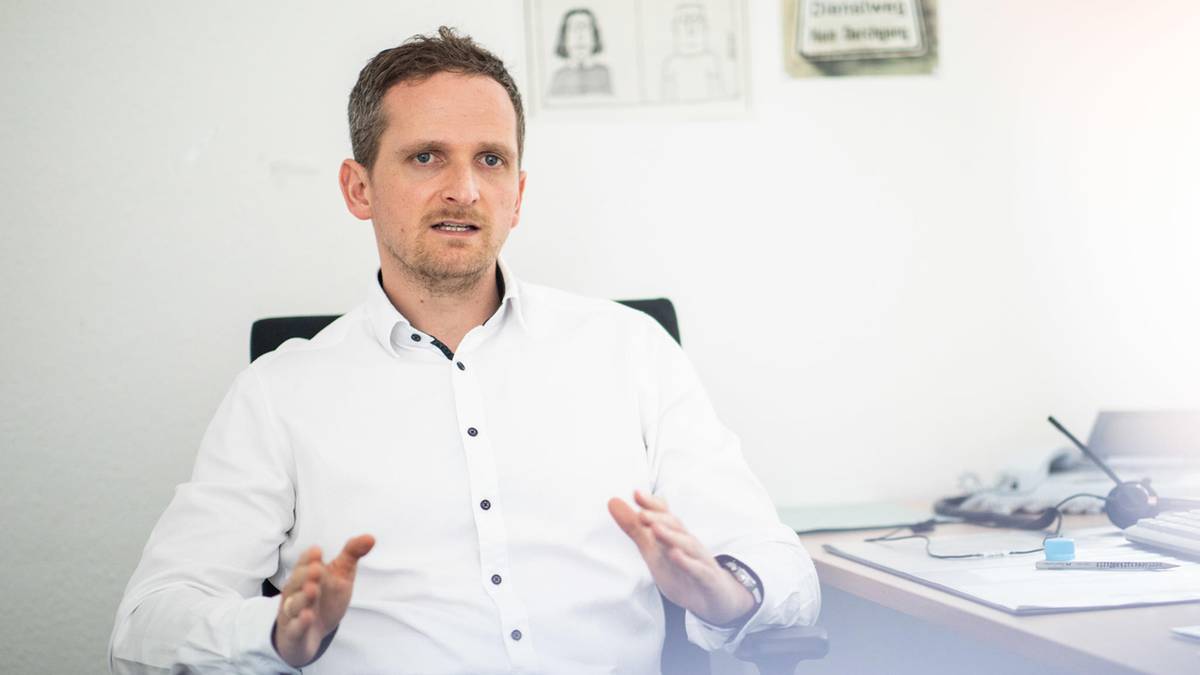