New research measuring the importance of religion in 109 countries spanning the entire 20th century has reignited an age-old debate around the link between secularisation and economic growth. The study, published in Science Advances, has shown that a decline in religion influences a country’s future economic prosperity.

The subject has long been debated by classic scholars of social science including French sociologist Emile Durkheim, who claimed that religion fades away once economic development has satisfied our material needs, whereas German sociologist Max Weber, argued that changes in religion drive economic productivity. The debate continues to this day.

Researchers from the Universities of Bristol (UK) and Tennessee (US) used data from birth cohorts from the World Values Survey to get a measure of the importance of religion spanning the entire 20th century (1900 to 2000).

The findings revealed that secularisation precedes economic development and not the other way around. Although this does not demonstrate a causal pathway, it does rule out the reverse.

Furthermore, the findings show that secularisation only predicts future economic development when it is accompanied by a respect and tolerance for individual rights. Countries where abortion, divorce and homosexuality are tolerated have a greater chance of future economic prosperity.

Damian Ruck, the study’s lead researcher in the University of Bristol Medical School (Population Health Sciences), said: “Our findings show that secularisation precedes economic development and not the other way around. However, we suspect the relationship is not directly causal. We noticed that secularisation only leads to economic development when it is accompanied by a greater respect for individual rights.

“Very often secularisation is indeed accompanied by a greater tolerance of homosexuality, abortion, divorce etc. But that isn’t to say that religious countries can’t become prosperous. Religious institutions need to find their own way of modernising and respecting the rights of individuals.”

Alex Bentley from the University of Tennessee, added: “Over the course of the 20th century, changes in importance of religious practices appear to have predicted changes in GDP across the world. This doesn’t necessarily mean that secularization caused economic development, since both changes could have been caused by some third factor with different time lags, but at least we can rule out economic growth as the cause of secularization in the past.”

The study was funded by grants from the Wellcome Trust and the EPSRC (Engineering and Physical Sciences Research Council). 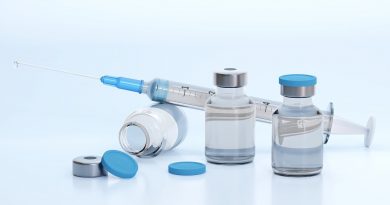 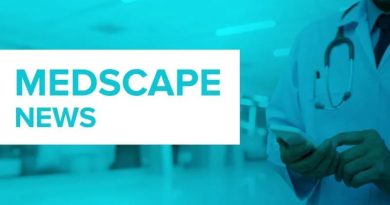 No Connection Between Allergic Diseases and Mental Disorders 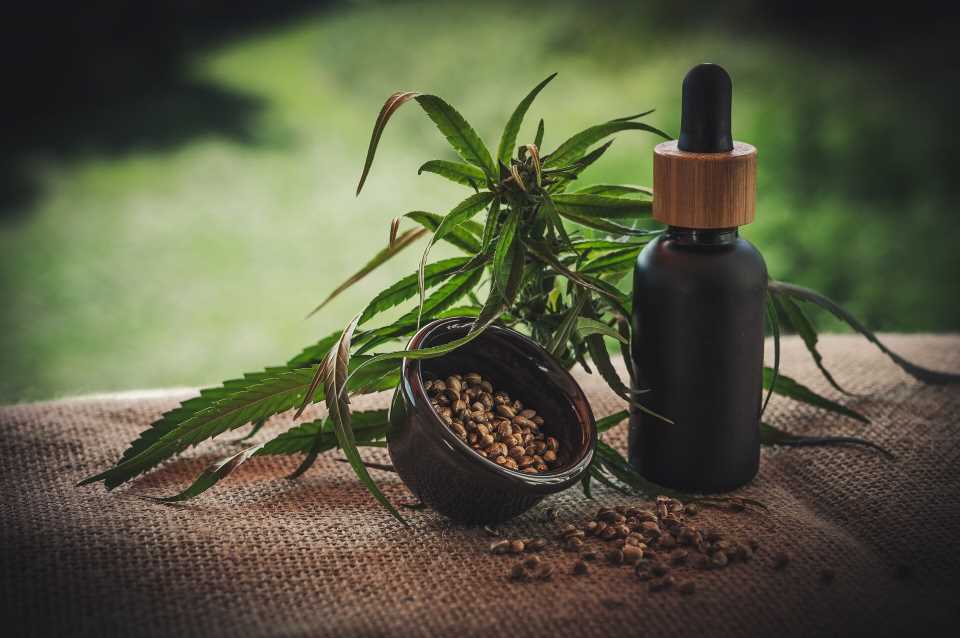