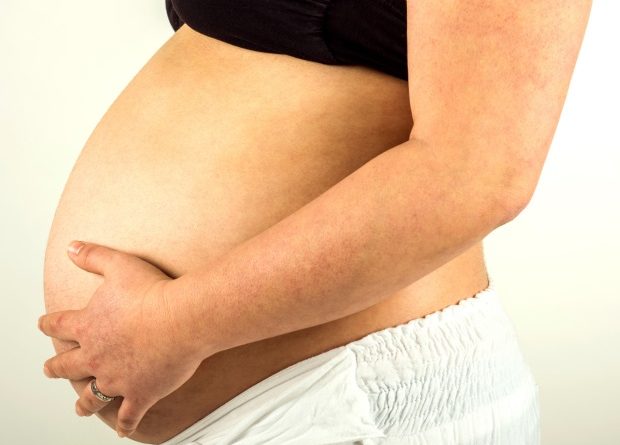 UCLA researchers have taken the initial step in identifying what may be an effective way to detect gestational diabetes mellitus (GDM) earlier in pregnancy, potentially improving diagnosis and treatment for what is the most common disorder of pregnancy.

The study is published in the peer-reviewed journal PLOS ONE.

Gestational diabetes causes blood sugar levels to rise, creating risks for baby and mother alike. It can lead to high blood pressure, risk of future diabetes and a higher chance of c-section in the mother as well as excessive birth weight, premature delivery and other issues in her baby. Diagnosing the condition currently relies on conventional screening and lab work in the late second and third trimesters. The ability to predict the condition earlier is one key to reducing its impact.

As pregnancy complications continue to rise worldwide, there have been increasing efforts to study with urgency the first-trimester as a window of opportunity for early identification and prediction of GDM, and the optimal point to take action to prevent maternal disease."

Dr. Sherin Devaskar, lead author of the study and physician-in-chief of UCLA Mattel Children's Hospital and distinguished professor of pediatrics at the David Geffen School of Medicine at UCLA

Identifying biomarkers of GDM in early pregnancy could lead to better monitoring and development of safe and timely interventions and treatments that would reduce disease severity, thus improving long-term health prospects for mother and offspring.

For the current study, researchers focused on extracellular vesicles (EVs), circulating "communicators" that carry and deliver microRNA genes (miRNAs) within maternal blood. They are secreted from the placenta, and play a key role in pregnancy and in complications of pregnancy, including GDM. Researchers took blood samples during each trimester and at delivery from miRNA expression in EVs in 24 pregnant women and found there was distinct expression of miRNA in EVs isolated from blood samples taken in the first trimester, from women eventually diagnosed with GDM compared to those with normal healthy pregnancies. The authors noted changes in these miRNAs prior to clinical diagnosis, suggesting that they were involved in the development of the disease rather than due to factors secondary to the condition itself or treatments like insulin, which may influence miRNA content of circulating EVs.

Researchers also found upregulation in certain miRNA in first trimester pregnancies that went on to be diagnosed with GDM, further suggesting that the miRNA cargo within circulating EVs may be communicating with other maternal organs and cell types, and interacting with signaling pathways involved in metabolism and inflammation, which could be influencing the maternal metabolic adaptions observed in women who develop GDM.

"This is a promising initial step in finding a robust and accurate biomarker panel that performs much better than one single feature in predicting GDM during early pregnancy," said Dr. Devaskar. "This study provides more evidence that GDM is a condition that begins developing far earlier than when currently clinically diagnosed, after the midpoint of pregnancy – when sadly, complications may already be irreversible. As providers of care for high risk pregnant patients and their babies, we are excited about this step towards the potential of more reliable and earlier diagnosis so that we may intervene before the development of adverse conditions for mother and baby that are often lifelong."

The authors say further study is needed to investigate the mechanistic role of circulating EVs during pregnancy, their role in pregnancy complications and utilization of EV associated miRNAs as noninvasive predictors of disease in pregnancy, but that EV-associated miRNAs from the first trimester of pregnancy have the potential to act as an early gestation predictor of the subsequent development of GDM, prior to the emergence of characteristic clinical or biochemical features. 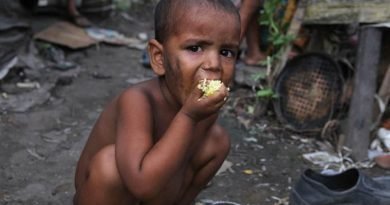 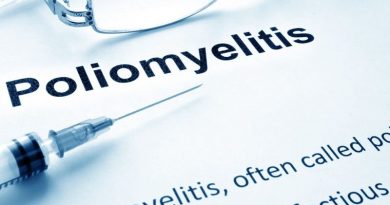 How worried should you be about new reports on polio? 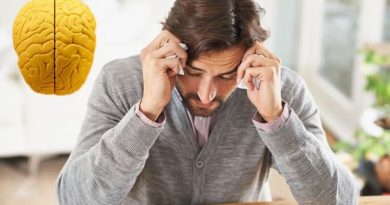