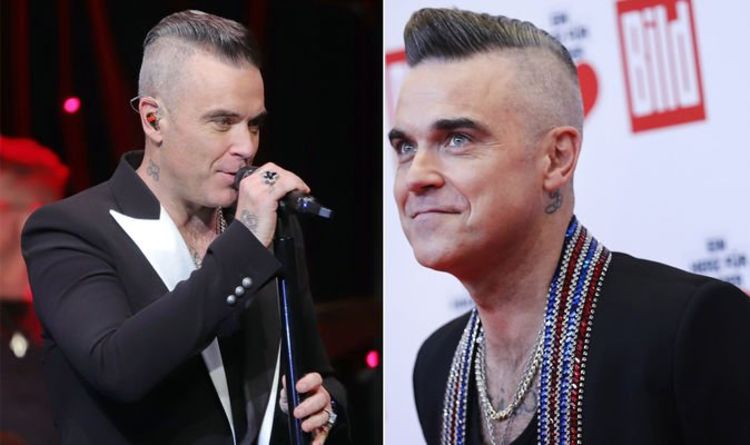 Robbie Williams, 45, was forced to cancel his tour in September that year after a brain condition left him in intensive care for seven days. The singer became seriously ill while backstage at a stadium in Zurich.

He told The Sun: “My left arm went numb and I couldn’t stop dribbling out of the side of my mouth.

“I had a headache and I was also having trouble breathing. I couldn’t get a full breath.”

Robbie said that while a doctor was called, he was told he could continue with his Heavy Entertainment Show tour.

But still feeling ill, he flew to London for emergency tests. 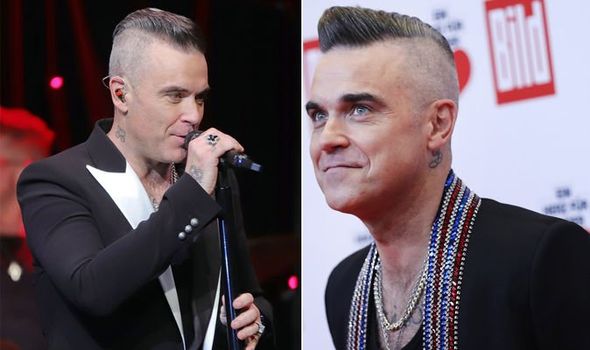 He explained: “I had blood tests done, and I had various scans including ones of my heart and my brain, and there were some abnormalities found, including something on my brain that looked like blood.

“That was obviously very scary, so the decision was taken out of my hands and I was sent straight to the intensive care unit.”

The former Take That Singer spend a few weeks recuperating at home after the ordeal and decided to take up some healthy habits.

In a Twitter video he revealed: “Now I am vegan, I do pilates every day. I do yoga every day and have a really big burger on a Sunday. I have a cheat meal.

“But I’m looking after myself. I know I’m going to be better than ever.”

Something else the singer has faced is a battle with his mental health.

In another interview with The Sun, Robbie said he fears for his life if he is ever left alone. 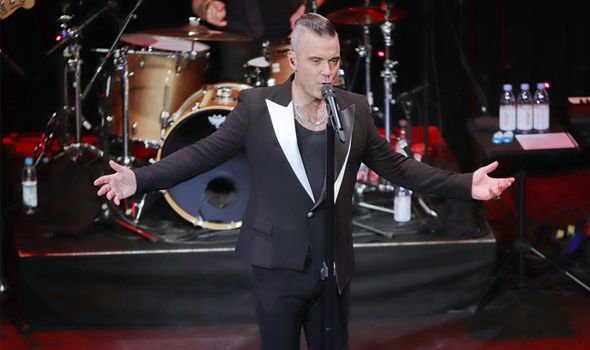 He said: “Fortunately and unfortunately, left to my own devices, I’m inclined to sabotage everything.

“I’ve got a disease that wants to kill me and it’s in my head, so I have to guard against that.

“Sometimes it overwhelms me and sometimes it’s a tool I need to get on stage. Sometimes I live in bliss and it’s wonderful.

“But most of the time I’m human — having a human experience, ­trying to deal with the trials and tribulations of what goes on between my ears.” 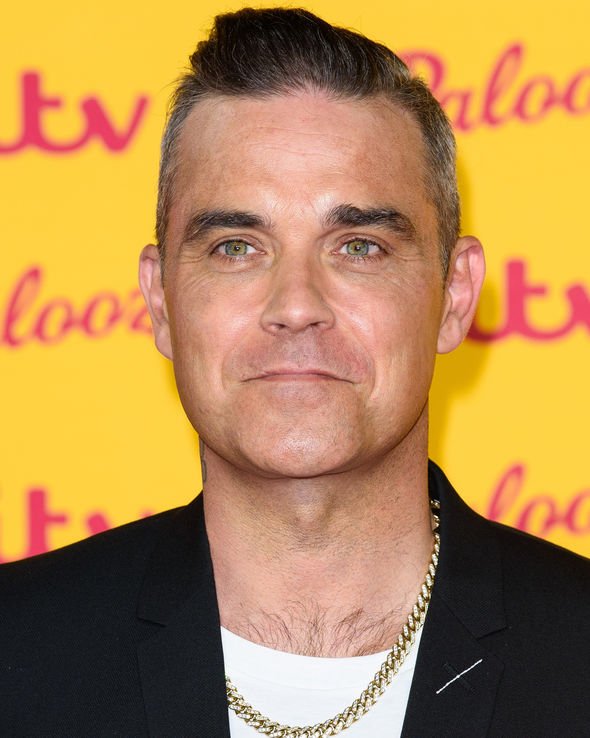 Bleeding within the brain

Bleeding in the brain can be a sign of a brain haemorrhage which is a type of stroke.

There are two main types of haemorrhage stroke – bleeding within the brain and bleeding on the surface of the brain.

Bleeding within the brain occurs when an artery inside the brain bursts – about 10 percent of all strokes are of this type, according to Stroke Association.

It explains: “The blood leaks out into the brain tissue at high pressure, killing brain ells and causing brains welling.”

With bleeding on the surface of the brain, the brain sits inside a fluid-filled cushion of membranes that protects it from the skull.

The Stroke Charity adds: “ If blood vessels near the surface of the brain burst and blood leaks into the subarachnoid space, this is called a subarachnoid haemorrhage (SAH).”

“SAH accounts for around 5 percent of all strokes, and it is most often caused by a burst aneurysm (a bulging of the wall of an artery.” 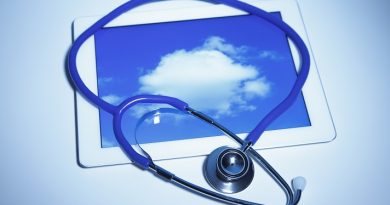 How the cloud impacts the day-to-day lives of physicians 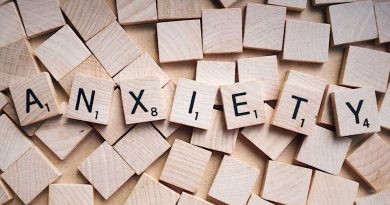 Improved access to psychotherapy reduces impact of anxiety and depression 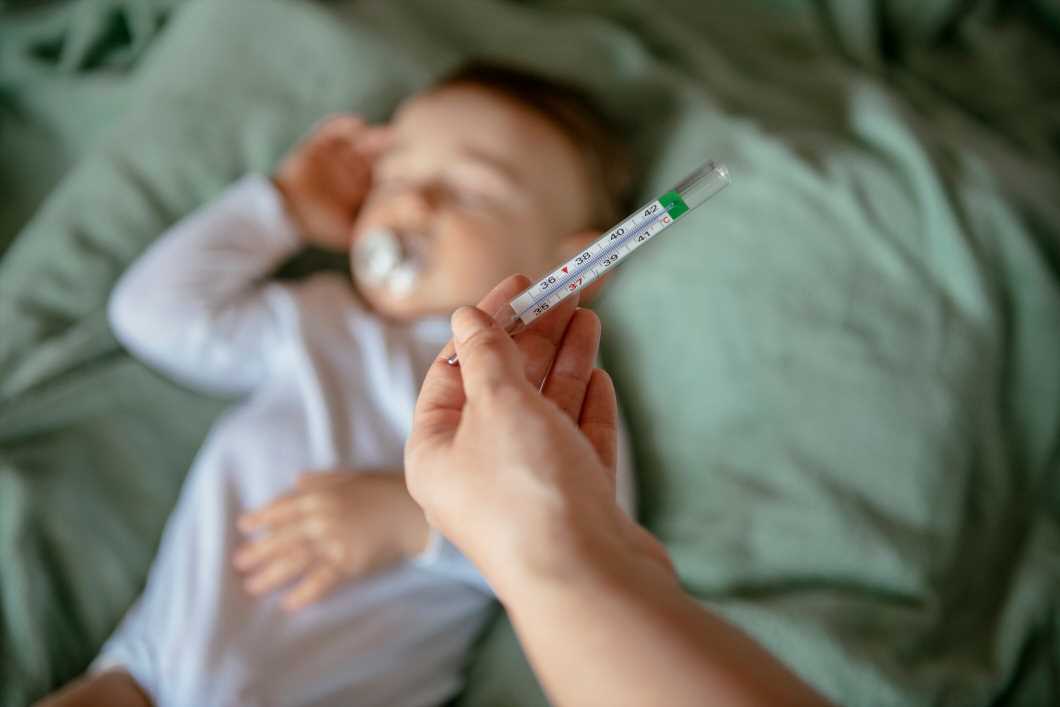 The novel coronavirus and the flu: How to to tell the difference, according to an expert 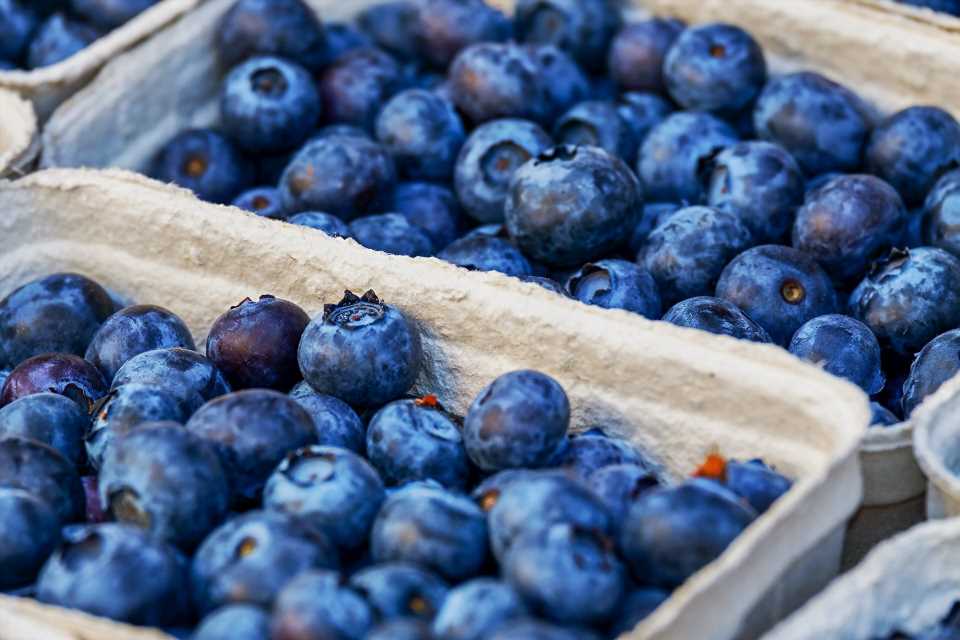 The novel coronavirus and the flu: How to to tell the difference, according to an expert
Latest Posts

The novel coronavirus and the flu: How to to tell the difference, according to an expert