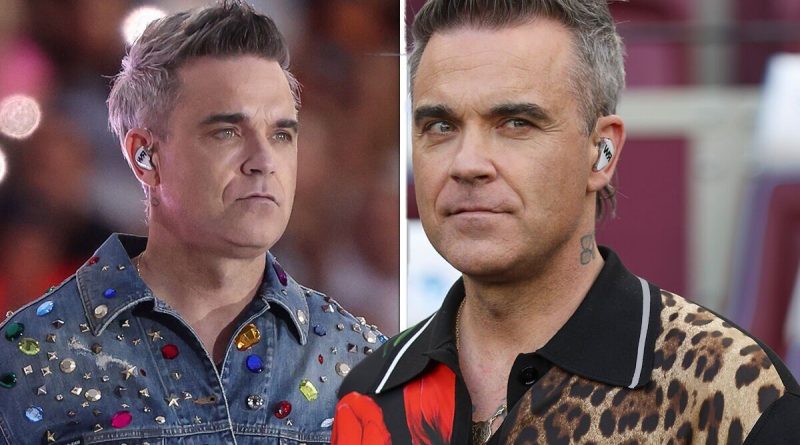 The Angels singer who has had seven No.1 singles in the UK and multiple number one albums first opened up about his shock health ordeal when speaking on Radio X last year. Having first gone “vegan-ish” with the help of his wife Ayda Field back in 2017 the star decided to fully commit to the lifestyle after his health scare, ditching the hamburgers which he struggled to let go of beforehand. For Williams however, who developed an extremely high level of mercury poisoning after eating too much contaminated fish, the swap to a vegan diet was more complex than most.

“I was eating fish twice a day and I’ve got the highest mercury poisoning the doctor has ever seen,” Williams explained during the radio interview.

“Do you know what I thought when I heard that? ‘I’ve won!’ That’s how my ego works, ‘I’ve got the highest…did you say the highest? Thank you.’ I literally won the mercury award.”

Yet jokes aside, William’s condition was extremely serious. Luckily his mercury levels were only picked up because of his “neurotic” wife and the tests that she gets “all of the time”.

The singer added: “I got my mercury tested because my wife’s neurotic and she gets all sorts of tests all the time.

“Anyway, thank God, coz I could’ve dropped dead of mercury and arsenic poisoning. I went plant-based the next day.” (sic)

Over the years the star has battled numerous physical and mental health conditions and ailments. Back in 2011 it was revealed that he had been battling lethargy caused by a type of hormone imbalance known as andropause and more recently in 2020 he admitted to having become “addicted” to online golf games.

Yet his poisoning was severe enough to make the star give up meat, dairy and fish products for good, instead becoming increasingly more “health conscious”.

As the American Association for Clinical Chemistry (AACC) explains, seafood is a rich source of omega-3 fatty acids and is thought to aid neurological development and cardiovascular health. But amid the various health benefits, nearly all fish and shellfish contain traces of mercury.

It is important to note that for most people, the risk of mercury from eating fish and shellfish is not a health concern. Yet, some fish and shellfish contain higher levels of the substance, so much so that the Food and Drug Administration (FDA) and the Environmental Protection Agency (EPA) now advise expectant mothers, nursing mothers and young children to avoid some types of fish and shellfish.

All forms of mercury pose a risk of toxicity to humans, but methylmercury (MeHg) is by far the most concerning when the route of exposure is ingestion. Once absorbed into the gastrointestinal tract, MeHg distributes extensively to tissues such as the kidney, liver and brain and can survive there for up to eight weeks.

The AACC notes that long-lived and predatory fish (like sharks) absorb MeHg from their diets, leading to higher MeHg levels than those present in species lower on the food chain. Other seafood that individuals are advised to avoid include swordfish, king mackerel and tilefish.

When individuals have ingested too much mercury, it can cause worrying symptoms of mercury poisoning. These symptoms tend to affect the nervous system, and can lead to neurological symptoms too. This includes:

Crucially however, as the levels of mercury in the body rise, more symptoms will appear. These symptoms may vary depending on a person’s age and exposure levels. Adults with mercury poisoning may experience symptoms such as:

Mercury poisoning can also be detrimental to developing children, affecting their motor skills, hand-eye coordination and ability to problem solve. These symptoms tend to develop slowly over time if a person comes into frequent contact with mercury. However, in some cases, mercury poisoning comes on quickly and is associated with a specific incident.

In contrast to mercury, the arsenic found in seafood presents minimal risk to humans. However, inorganic arsenic can be found in a very small amount of seafood, but this tends to fall well short of the toxic threshold in humans.

If enough arsenic is digested for some particular reason, it can have severely damaging effects. The AACC explains that high levels can cause neurological damage, anaemia, leucopenia, and vascular disease, while low-level chronic exposure increases an individual’s risk of developing cancer.

Individuals do not have to stop eating fish altogether in order to avoid high levels of mercury, as just monitoring levels can be enough. However, for those who choose to adopt a vegan diet, some research has shown that there are numerous health benefits.

The diet is generally considered to be higher in fibre and lower in cholesterol, protein, calcium and salt in comparison to a diet that contains meat and dairy. In fact, a recent study involving 48,000 people over 18 years compared the health of meat-eaters, pescatarians – who eat fish and dairy but not meat – and vegetarians, including some vegans.

Surprising results found that people who eat vegan and vegetarian diets have a lower risk of heart disease, but a higher risk of stroke, possibly partly due to a lack of B12. This is because B12 is found primarily in meat, fish, eggs and dairy but not fruit or vegetables.

In light of this, the NHS provides vegan alternatives that individuals can use to still get the recommended intake of both B12 and omega-3 fatty acids. These include: 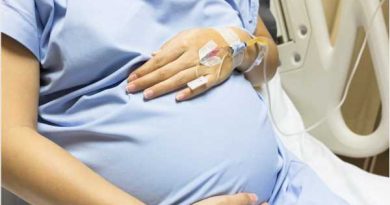 The serious risks COVID-19 may pose during pregnancy 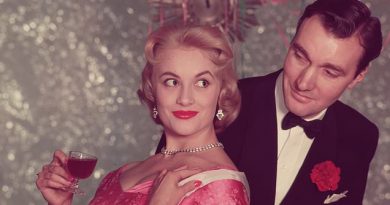 The intriguing reason you feel ill after a single glass

Eating healthy on a limited budget is possible, researchers find: Meal planning and store selection key to serving healthy meals to a family of four, according to new study