What if you could predict a rheumatoid arthritis flare-up before it happened?

It may sound far-fetched, but there’s no crystal ball needed.

A new study published today indicates that predicting — and therefore potentially being proactive in the treatment of — rheumatoid arthritis flares might be possible.

The research reports that a previously unidentified type of cell might be able to forewarn of forthcoming rheumatoid arthritis (RA) symptoms such as flare-ups. The cells may also play a role in the activity of a flare.

These newly discovered units have been dubbed “PRIME cells.”

Dr. Robert B. Darnell, an investigator at the Howard Hughes Medical Institute in Maryland, and his team reported that these PRIME cells seem to accumulate in the bloodstream for the week prior to disease flare-ups.

According to their findings, the discovery of this PRIME cell accumulation could lead to the ability to better predict when the pain, swelling, stiffness, and fatigue of a flare-up might happen.

This discovery could also potentially provide avenues for new or repurposed RA treatments, or even pathways to reversing or quelling the painful ailment.

Being able to be preemptive about flares means that patients and doctors can work together to mitigate painful and exhausting symptoms of a rheumatoid flare before it fully strikes, at which point it sometimes feels “too late” to treat.

“PRIME cells are one thing you might want to target to arrest the flare before it happens,” Darnell said in a press release. “That’s the ideal of medical science — to know enough about a disease that you can put your finger on what’s about to make someone sick.”

Putting the research into action

While it may take a while to put this theory into practice, it’s a hopeful piece of the puzzle when looking forward to how RA will be managed in the future.

But there’s still a lot to be learned. The discovery of these cells was only the beginning.

Does the presence of cell communication actually mean a flare is around the corner?

These scientists think so, but they say they need to do more research to be sure.

The PRIME, or “pre-inflammation mesenchymal” cells, are a type of stem cell that can eventually turn into cartilage or bone.

During the study, the researchers said it appeared the cells were accumulating in the bloodstream a week or so before an active RA flare but then vanishing during the actual flare itself.

This observation is what made them think the PRIME cells played a role in the flare-up.

“Rheumatologists sometimes struggle to know when a patient is flaring or about to flare,” Dr. Robert J. Koval, a specialist in internal medicine and rheumatology at Texas Orthopedics. “Having an accurate marker for an impending flare would potentially allow us to make data driven decisions about patient treatments, as we treat to a target goal of true remission. We are always trying to get ahead of this disease to prevent permanent damage, and this may be another tool to do so.”

Ashley Feldman, a 35-year-old resident of Florida, has had RA since she was 22.

“If I knew how to stop a flare before it hit, I would,” Feldman told Healthline. “And if I knew how to get rid of cells that play a role in flares? Well, sign me up.”

“RA is unpredictable,” added Maria Hodge, a New Jersey resident with rheumatoid arthritis. “If it could be a little more predictable, it would be less frustrating.”

One of the research team’s next steps is to test their theory in more people to confirm whether or not these cells can consistently predict a flare.

The researchers are recruiting participants for their next study.

They also hope to be able to study the molecular properties of PRIME cells because, according to Darnell, “understanding the unique aspects of PRIME cells might enable us to target them with a drug and get rid of them.” 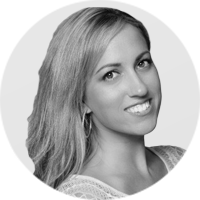 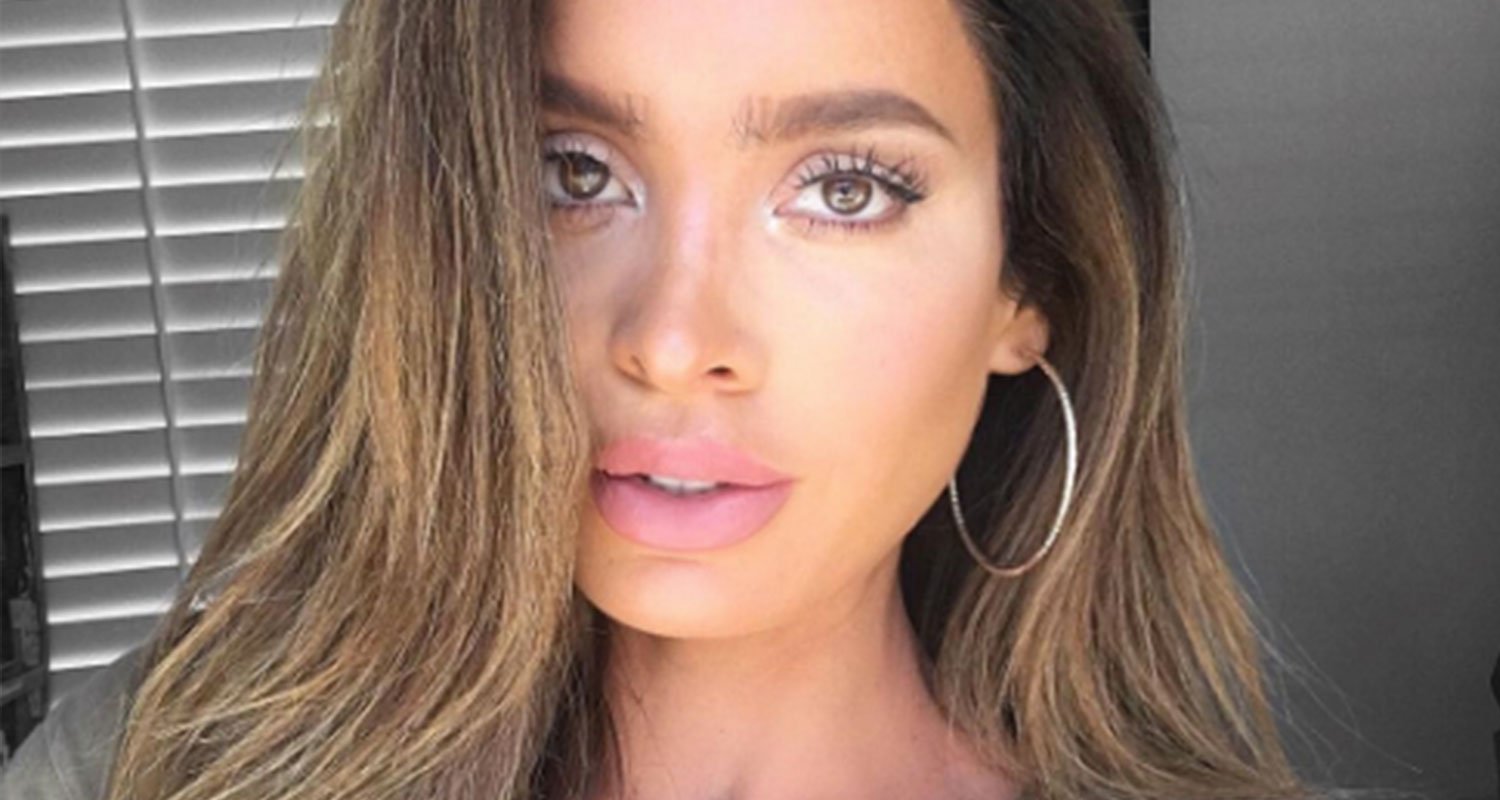 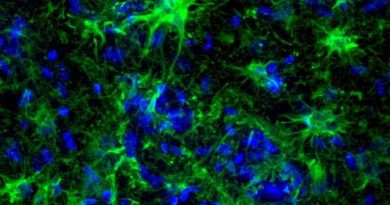