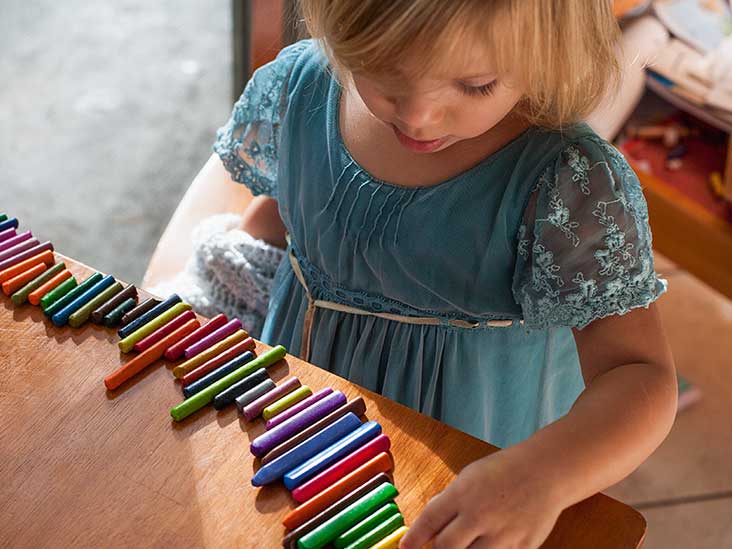 A new way to diagnose the condition could change treatment. 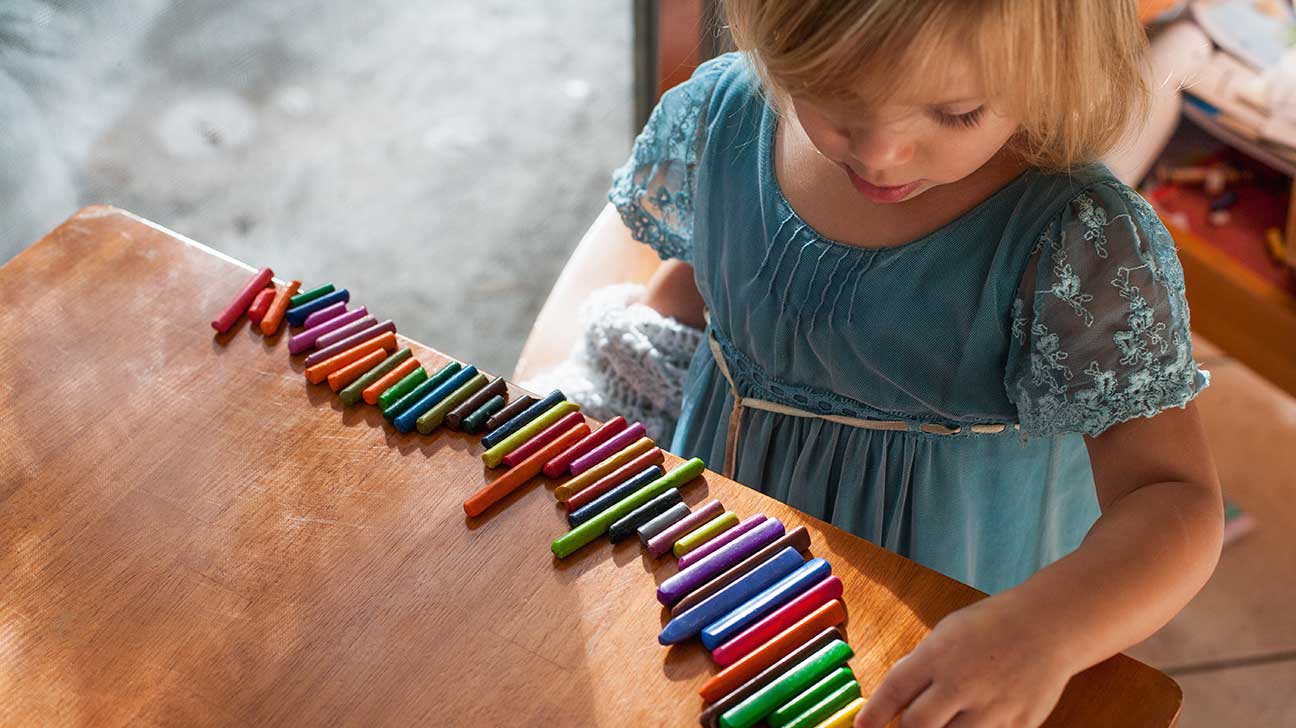 The idea of using a blood test to detect autism is nothing new — but the science to make it happen could be getting closer.

A recently developed blood test for autism would support the existing methods of clinical diagnosis, and perhaps offer earlier diagnosis.

This could mean earlier interventions and potentially more favorable outcomes for children with autism.

The new experimental test measures metabolites from a blood sample. A report on the innovation was recently published in Bioengineering & Translational Medicine.

“We are able to predict with 88 percent accuracy whether children have autism,” said Juergen Hahn, PhD, a professor at the Rensselaer Polytechnic Institute and the lead author.

Why is an earlier diagnosis better?

While diagnosing a child with autism is possible around 18 to 24 months of age, most children typically aren’t diagnosed until after age 4.

This is because the diagnosis depends on clinical observations and children may not clearly show signs of autism until they’re older.

Hahn’s method looks for patterns in metabolites in the blood that are relevant to two connected cellular pathways.

These two pathways — the methionine cycle and the transsulfuration pathway — are suspected to be linked to autism spectrum disorder (ASD). These pathways are interactions between molecules that control cell function.

“The previous study had developed an algorithm that makes use of concentrations of components in your blood to predict if the blood came from a child with ASD or a typically developing peer,” Hahn told Healthline.

What did the study find?

In 2017, Hahn looked at data from 149 individuals. About half of them were previously diagnosed with ASD.

Hahn also looked at each participant’s metabolites information. He and his team looked at 24 metabolites related to the two cellular pathways to see if they could detect signs of ASD.

This metabolite method correctly identified 96.1 percent of all participants with typical development and 97.6 percent of the ASD cohort.

In the new research published this year, Hahn’s team wanted to confirm their earlier findings and look for evidence that bolstered their research.

They found existing datasets that included the metabolites he had analyzed in the original study.

The researchers got data from three different studies conducted by researchers at the Arkansas Children’s Research Institute on 154 children with autism. While the information included only 22 of the 24 metabolites he used to create the original algorithm, he thought it would be sufficient.

His team attempted to replicate the original algorithm using the 22 metabolites from the original group of 149 children. The algorithm was then applied to the new group of 154 children for testing purposes.

When applied to each child, it predicted autism with 88 percent accuracy.

The difference in accuracy rates is attributable to several factors, but Hahn said it’s mostly because information on the two unavailable metabolites in the latest data were strong indicators in the previous study.

Hahn said the next step will be to test on a larger group, and to focus on younger children.

“If this can be further replicated in a larger cohort recruited at multiple sites, then there is the promise of having a commercially available test in the future that can support an autism diagnosis,” Hahn said. “Such a test would not replace existing observational diagnoses, but can supplement them.”

As for when a test could be on the market, it will take several years, Hahn noted.

Samuel Malloy, medical director at Dr Felix, an online pharmacy based in the UK, noted that there are so many different factors that make up an autism diagnosis.

A person who needs round-the-clock care receives the same diagnosis as a high-functioning individual with autism. Malloy wasn’t associated with the research.

“With the complexity and breadth of diagnosis, a blood test for autism seems unlikely to be able to take into account these individual differences, unless the diagnostic criteria are developed further,” he noted.

Other laboratory tests for autism?

Naila Rabbani, PhD, a researcher from the University of Warwick in England, knows the difficulties in finding a way to detect autism in a simple test.

While not involved in this research, her team developed blood and urine tests to detect autism and published their research this year.

As for Hahn’s test, Rabbani told Healthline it needs further validation and study. After that, it could be suitable for routine clinical use.

Her team contends there’s a link between ASD and blood plasma proteins through processes known as oxidation and glycation. The tests pinpoint damage to those proteins.

During those processes, reactive oxygen species (ROS) and sugar molecules can spontaneously modify proteins. Children with ASD have higher levels of the oxidation marker dityrosine (DT) and certain sugar-modified compounds called “advanced glycation end products (AGEs),” according to her study.

They said their test was 92 percent accurate.

Her team is still trying to raise more funding to further research the tests they developed. 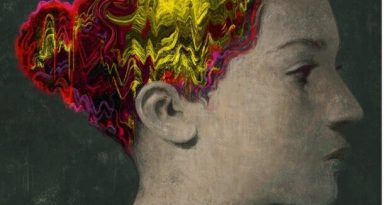 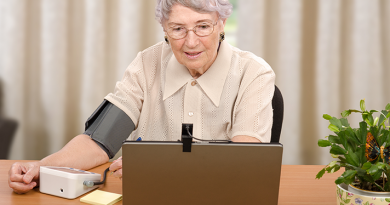 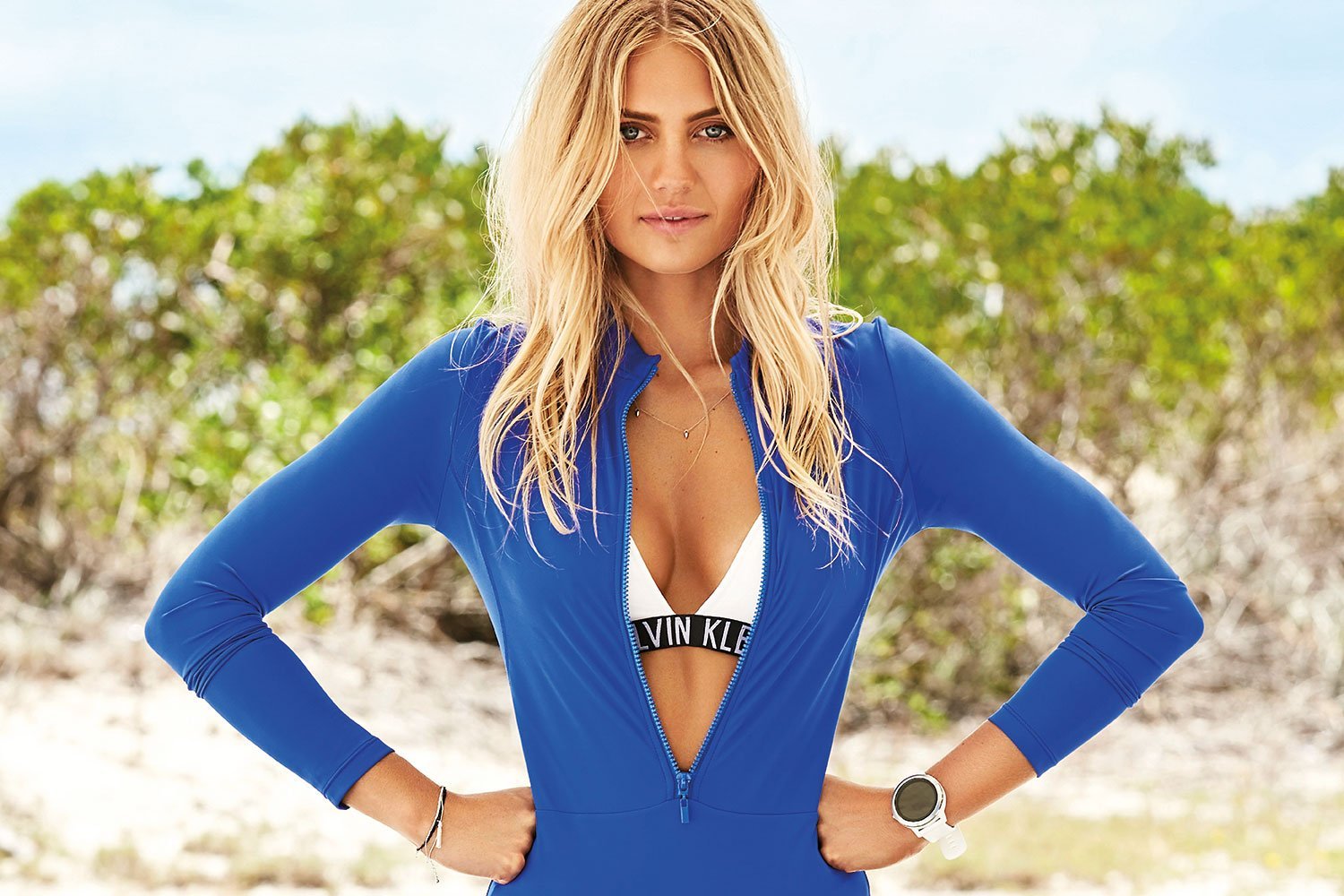 Why Every Woman Should Follow Elyse Knowles’ Health Philosophy