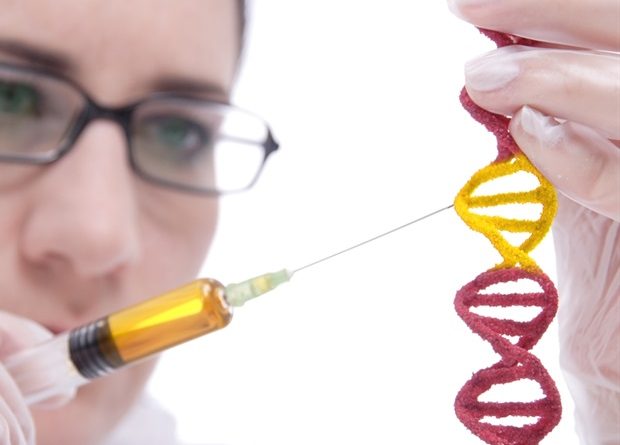 Every organism is born with a few mutations in their genome that differ genetically from both of their parents. Such changes in an individual's genetic code create the diversity that allows nature to select advantageous traits that drive the evolution of a species.

The type of mutations and the rate at which they appear vary between individuals and species. Some researchers suspect that environmental factors cause most of this variation. Others suspect some of this variation has a genetic basis that might also affect cancer susceptibility, because cancer can be caused by mutations in affected organ cells.

A collaborative team led by researchers at University of Washington School of Medicine in Seattle now report they have located an area in the mouse genome where genetic variation is associated with differences in the mutation rate between individuals. Genetic variants associated with a particular trait are called alleles, hence variants affecting mutation rate are called mutator alleles.

Our findings show that at least one mutator allele exists in nature, and that's something we've been trying to demonstrate for a while."

Harris and her research colleagues report their findings today, May 11, in the journal Nature.

To locate the mutator allele, the investigators sequenced the genomes of inbred mice. Scientists create such populations by mating brothers and sisters for many generations. The resulting mice have highly standardized genomes that make it easier to study genetic associations with complex traits.

For this study, the researchers sequenced inbred lines that had been created by mating two lines, called strains "B" and "D." Many of these BXD offspring had genomes that were 50% B and 50% D but with these alleles randomly shuffled into different combinations.

The oldest inbred BXD lines were maintained in captivity for nearly 50 years. Although each line's genome remained relatively stable, all acquired mutations and some lines acquired mutations faster than others. This difference in mutation rates made it possible for researchers to recognize alleles associated with a higher or lower rate of mutations. In particular, they found a region of the mouse genome that affects the rate of a specific mutation in which the DNA nucleotide cytosine (C) is swapped out for the DNA molecule adenine (A), a so-called "C-to-A" mutation.

The researchers found that the mice whose genomes accumulated C-to-A mutations at a higher rate tended to have a segment of DNA on the fourth chromosome that was inherited from the D line.

"The mice that had an allele from the D parent at this one place on chromosome four accumulated C-to-A mutations at a rate 50% higher than those who inherited that locus from the B parent," Harris said.

Mutyh encodes a protein that plays a role in DNA replication and repair, and in humans is associated with a colorectal cancer syndrome. Harris said they could not rule out the possibility that other nearby genes aren't playing a role in the increase rate of C-to-A mutations in these mice, but Mutyh's link to cancer in humans makes it the prime suspect.

"Our findings add weight to the theory that natural mutator alleles underline variations in mutations seen in humans and show that they can been mapped with model organisms such as the mouse by using our approach," Harris said.

The paper's first author is Thomas A. Sasani, who was a postdoctoral student in genome sciences at the UW School of Medicine when he did the research. Sasani is now with Recursion Pharmaceuticals in Utah. Other authors include David G. Ashbrook, Lu Lu, and Robert W. Williams of the University of Tennessee Health Science Center; Annabel Beichman at the UW; Abraham A. Palmer of the University of California at San Diego; and Jonathan K. Pritchard of Stanford University. 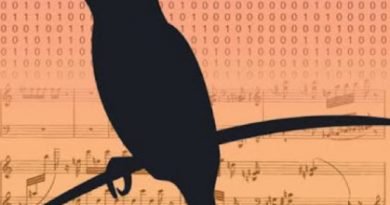 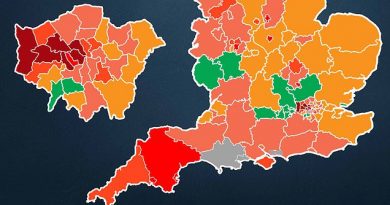 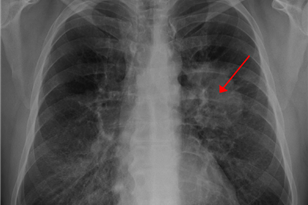