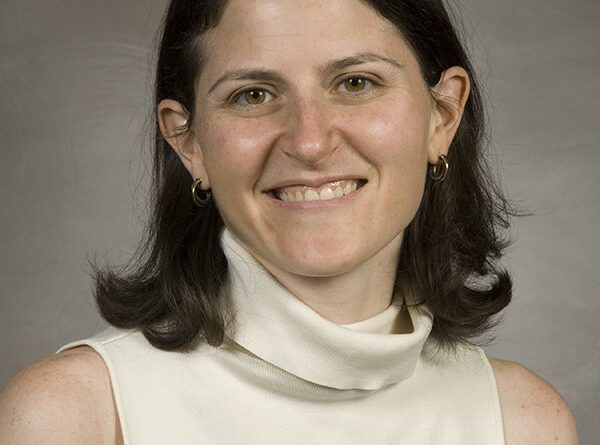 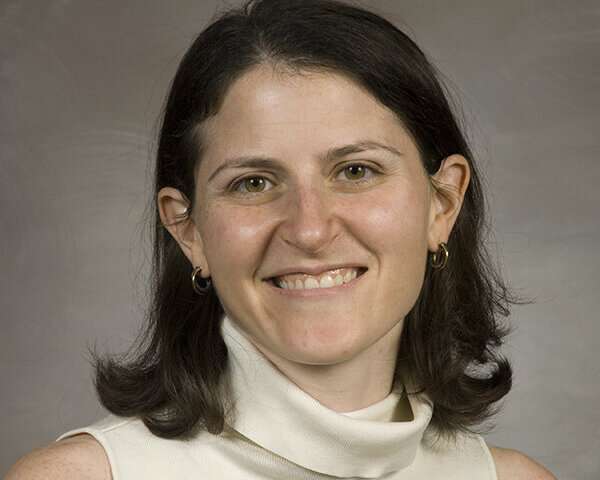 A program developed to encourage healthy relationships and reduce dating violence was effective among early middle school students, according to results of a study published in the American Journal of Public Health by researchers at The University of Texas Health Science Center at Houston (UTHealth).

The intervention program, named Me & You: Building Healthy Relationships, was one of the first created to reduce dating violence perpetration and victimization among early middle school ethnic-minority students. The program, created by researchers at UTHealth School of Public Health, uses a life skills decision-making model, which is important for improving cognitive skills needed for healthy youth relationships.

“These life skills are necessary for increasing abilities related to developing and maintaining healthy relationships with dating partners, but also with friends and family members. These skills help teach youth better communication and problem-solving.” said Melissa Peskin, Ph.D., the study’s first and corresponding author. She said it is also one of the only intervention programs that includes interactive technology.

According to a 2018 study, nearly half of urban early middle school youth in dating relationships reported being victimized either physically or emotionally by a dating partner and a third reported perpetrating dating violence. If left unaddressed, consequences of adolescent dating violence can lead to substance abuse, depression, suicidal ideation, and adult domestic violence.

The randomized controlled trial was conducted in a large, urban, southeast Texas school district. Sixth graders in the district who were taking either a health or physical education class, spoke English, and were not enrolled in special education classes, were eligible to participate. Parental consent was required.

The study had three components: student, school, and parent. The school component included instructor training where educators were given instruction on effective teaching, how to recognize and respond to instances of dating violence, and how to refer students to appropriate resources if dating violence was suspected.

The parental portion involved take-home lessons with interactive discussions to help promote better communication about dating expectations, healthy relationships (both friendship and dating), and advice on how to get out of an unhealthy relationship.

“It’s important for parents to talk with their children about their expectations related to dating and the importance of healthy relationships,” said Peskin. 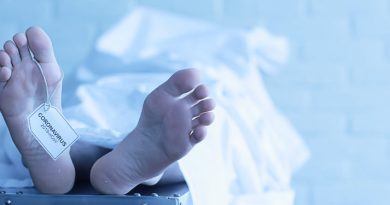 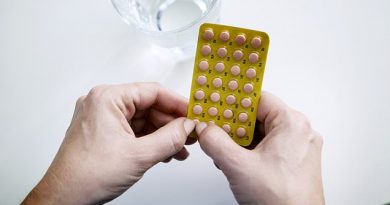 Shortages of HRT could last until the middle of next year