Home » Health News » Research highlight reports on the observed differences in transmissibility and pathogenicity of Omicron vs. earlier variants of SARS-CoV-2 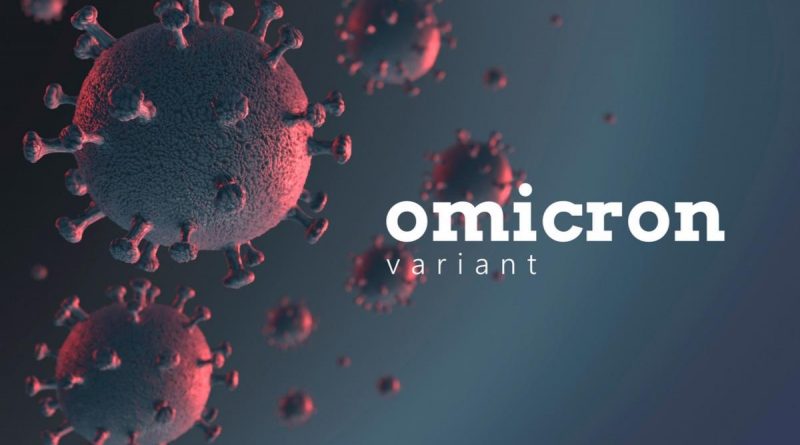 Three recent papers showed how the new Omicron variant of the severe acute respiratory syndrome coronavirus 2 (SARS-CoV-2) compares in its biology with earlier variants. This is of great practical importance, given that the coronavirus disease 2019 (COVID-19) pandemic was dragged out for over two years in part because of the emergence of several new variants like the Alpha, Beta, Gamma, and Delta, with sharply different characteristics compared to the ancestral strain.

A new paper published in Signal Transduction and Targeted Therapy reports the observed differences in transmissibility and pathogenicity of Omicron vs. earlier variants of SARS-CoV-2.

Omicron is also known as the B.1.1.529 variant. First reported in South Africa in October 2021, it rapidly rose to dominance in several countries over the next few months, displacing the Delta variant, which had driven a devastating surge in cases, hospitalizations and deaths worldwide.

Epidemiological surveillance of the virus showed that Omicron had many more and different mutations than the ancestral or earlier viral variants. This includes many spike mutations, of which six in the S2 spike subunit are not found in any other variant so far.

The transmissibility of Omicron was over three-fold that of Delta, which, coupled with its immune evasion characteristics, seemed to make it an ideal pathogen for the next and greater wave of infections and severe outcomes.

Effects of spike mutations in Omicron

Earlier research has shown how the Omicron variant mutations in the spike protein affect its binding to the host cell membrane. This protein mediates both attachment and cell entry via the angiotensin-converting enzyme 2 (ACE2) receptor. The numerous mutations in the spike, such as Q493R, Q489R, and S477N, alter the shape of the protein and increase its binding affinity for the receptor. This occurs via the formation of salt bridges and hydrogen bonding between the ACE2 receptor and the virus spike protein.

This was demonstrated by cryo-electron microscopy and X-ray crystallography, which revealed more of the structure of the virus-receptor interaction sites while also uncovering the effects of the new mutations on the chemical interactions between the two proteins.

Conversely, three mutations at the site of spike protein furin-mediated cleavage of the S2 spike subunit, namely, P681H, H655Y, and N679K, lead to reduced cleavage at the interface between the two spike subunits, S1 and S2, which occurred with the activity of the TMPRSS2 host enzyme with the Delta and most previous variants, now occurs under the influence of host cathepsins. This leads to the entry of the whole viral particle by endocytosis, complete with capsid, into the cell, with Omicron.

In contrast, the virus binds to the TMPRSS2 receptor following Delta exposure. This results in only the viral ribonucleic acid (RNA) genome being injected into the cell, following virus-cell membrane fusion and breakdown of the membrane at the fusion site. Compared to Delta, membrane fusion and cell syncytia formation are also reduced with Omicron.

Cell-based assays showed that Omicron-infected cells expressed the spike protein to the same extent as the parental variant but with severely reduced fusogenicity. In contrast, the Delta variant led to the lowest spike expression, but the highest fusogenicity among all variants examined.

The altered cell entry pathway is accompanied by changes in the epidemiological and pathological features of the virus, as seen in animal models. While infection with the Delta or B.1.1. variants of the virus produced severe impairments in the lung function of the infected hamsters, including widespread inflammatory nodule formation; Omicron led to moderate disease of the lungs with only spots of inflammation. This is probably related to the changes described above.

The 3.3-fold increase in the reproduction number of Omicron meant that it spread much faster than the Delta strain, which itself was significantly more contagious than earlier variants. In fact, with the currently circulating Omicron variants, comparisons are being made with the measles virus regarding transmissibility, the latter being the most transmissible of respiratory viruses.

Finally, the ACE2 receptor is distributed in the bronchi much more widely and densely compared to the alveoli. The trend is reversed for the TMPRSS2 receptor, which favors the growth of Delta by facilitating S1/S2 cleavage. This may explain why the lungs are less severely impacted by Omicron compared to the Delta variant and why oral swabs are likely to show a high viral load with Omicron rather than with Delta. The viral load in these swabs was greatest in the first 2-3 days post-infection (dpi), but the Delta and other variants led to a rapid peak, at 1 dpi, being sustained at that peak over the next week.

The Delta infection mostly affected the alveolar space, spreading to the bronchi, but Omicron produced only scattered bronchial epithelia infection, mostly at the bronchi's outer edges or bronchioles.

ACE2 expression is lower than that of TMPRSS2. The extent of the difference in viral growth in cells expressing both TMPRSS2 and ACE2 receptors was much greater for the Delta variant, at 100-1,000-fold, vs. 3-100-fold for Omicron, but only 10-fold for the ancestral variant. When TMPRSS2 and cathepsin inhibitors were added, it was clear that Delta infection depends heavily on the presence of TMPRSS2, but Omicron is even more dependent on cathepsin for successful infection.

The scientists concluded that "the Omicron variant almost exclusively utilizes the cathepsin-dependent endocytic pathway while the Delta variant enters the cell by endocytosis and TMPRSS2 dependent fusion."

Thus, the tropism of the virus is affected to a major extent by the increased affinity for the ACE2 receptor and the high expression of this receptor in the bronchi compared to lung tissue. The high concentration of the virus could be another reason for the extreme transmissibility of Omicron, but this can be established only by further research.

Dr. Liji Thomas is an OB-GYN, who graduated from the Government Medical College, University of Calicut, Kerala, in 2001. Liji practiced as a full-time consultant in obstetrics/gynecology in a private hospital for a few years following her graduation. She has counseled hundreds of patients facing issues from pregnancy-related problems and infertility, and has been in charge of over 2,000 deliveries, striving always to achieve a normal delivery rather than operative. 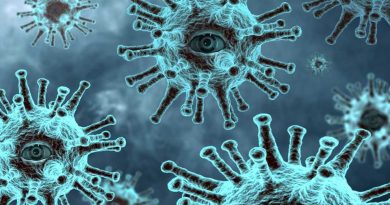 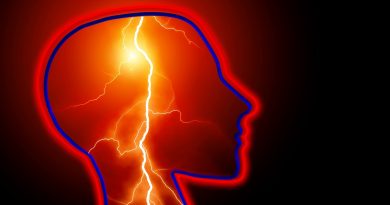