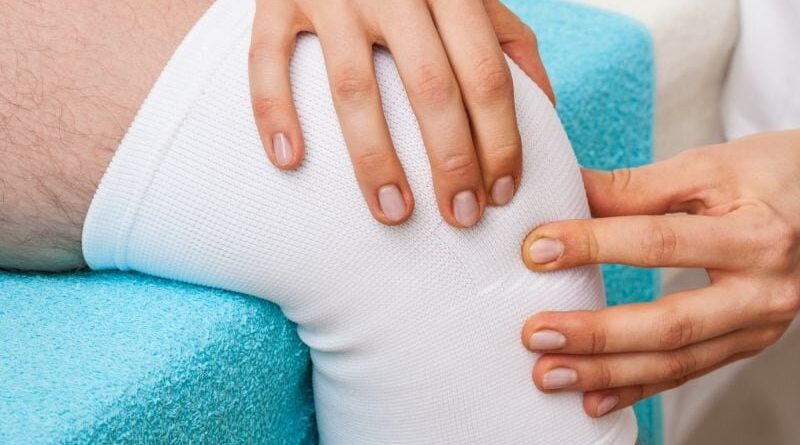 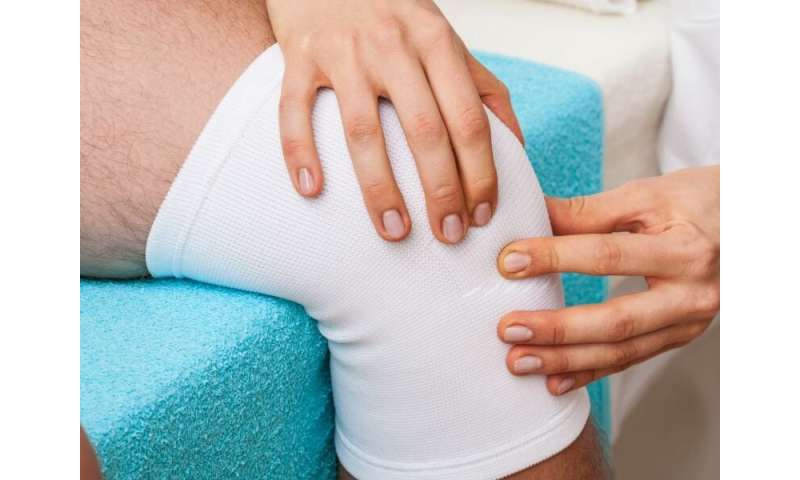 (HealthDay)—The postoperative risk for pulmonary embolism extends more than six weeks for six types of surgery, according to a study published online Oct. 9 in JAMA Surgery.

The researchers found that the risk for postoperative pulmonary embolism was elevated for at least 12 weeks after all types of surgery and was highest during the immediate postoperative period (one to six weeks). The heightened risk for postoperative pulmonary embolism ranged from an odds ratio (OR) of 5.24 for vascular surgery to 8.34 for surgery for fractures. The risk remained higher for seven to 12 weeks, with the OR ranging from 2.26 for gastrointestinal operations to 4.23 for surgery for fractures. Beyond 18 weeks postsurgery, there was no clinically significant risk for any of the procedures. 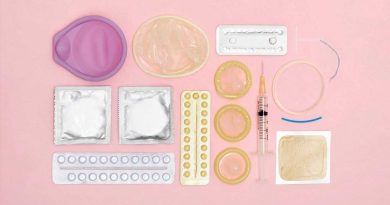 Which Birth Control Kills Your Sex Drive The Least? Here’s The Answer.