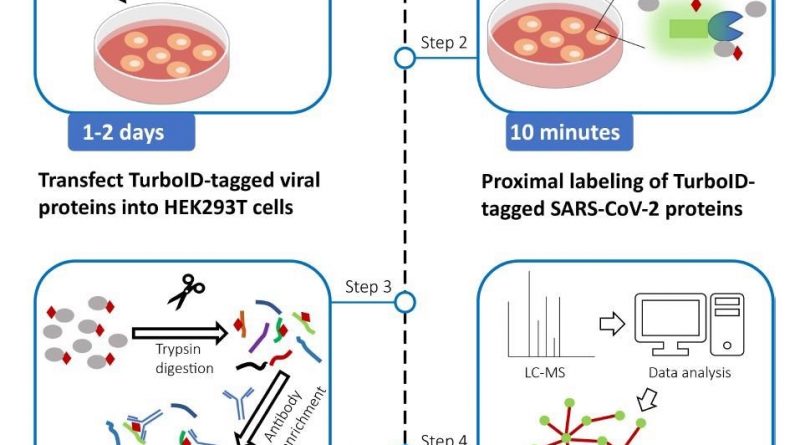 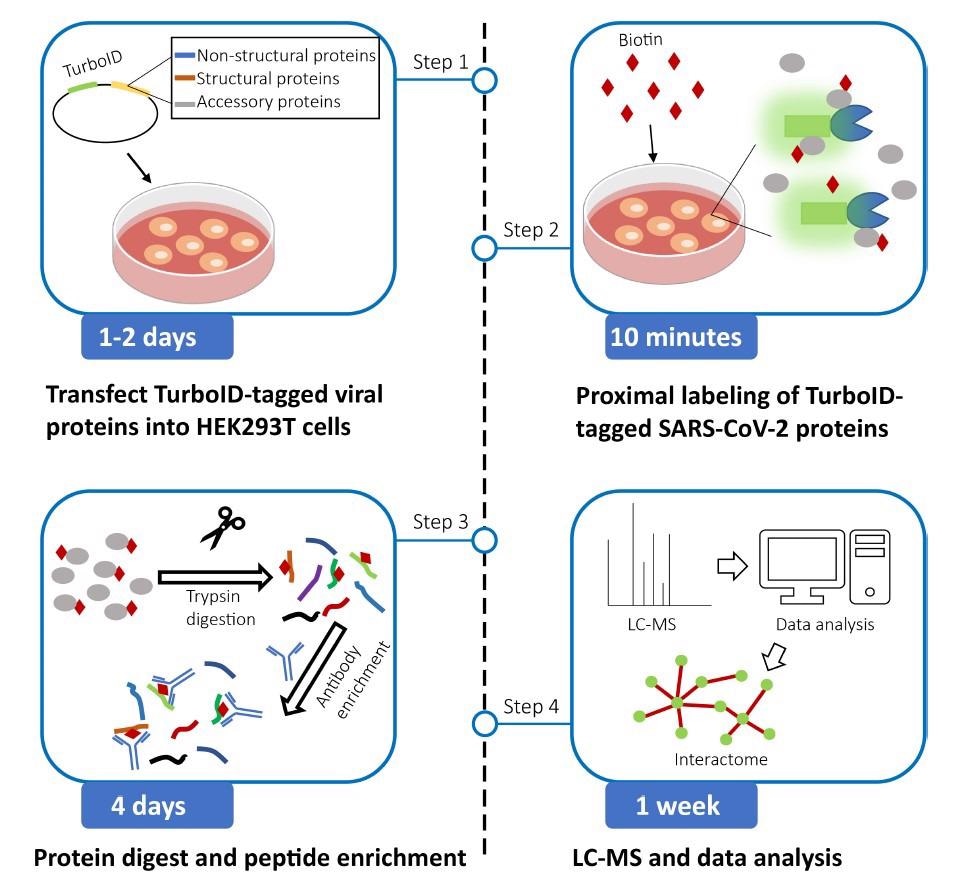 The interplay between host and SARS-CoV-2 components is critical for the viral life cycle in coronavirus disease 2019 (COVID-19). The molecular mechanisms of viral pathogenicity are poorly understood due to the complexity of the virus-host interaction. Understanding viral protein activities during infection require depicting the virus-host interactome.

A streptavidin enrichment approach was recently used to examine proximal proteins of SARS-CoV-2 based on BioID, a technique for identifying protein interactions in live cells. Nevertheless, the biotinylated peptides were hard to pinpoint because of the significant binding affinity of biotin and streptavidin, which was crucial for measuring the certainty of proximity contacts.

In the present study, the authors provided a protocol to explore SARS-CoV-2 protein interactors employing the TurboID proximity labeling technique based on an antibody. TurboID is a biotin ligase that converts biotin to biotin–adenosine monophosphate (AMP) using adenosine triphosphate (ATP). The scientists utilized a biotin-specific antibody to enhance proximal proteins of SARS-CoV-2 with biotinylated peptides labeled with TurboID-tagged viral proteins.

Proximity labeling by TurboID-tagged SARS-CoV-2 proteins was carried out over a week. TurboID-tagged SARS-CoV-2 expression vectors were transfected into human embryonic kidney 293T (HEK293T) cells to biotinylate proximal proteins. The researchers highlighted the need for extreme caution while changing the culture media to avoid cell loss since HEK293T cells were easily severed from plates. The sonication's pulse time and power capacity could be adjusted till the achievement of clear cell lysis. The streptavidin-Horseradish peroxidase (HRP) and bovine serum albumin (BSA) blocking buffer should be freshly prepared.

Likewise, peptide enhancement and desalting were also conducted in two days. Digested peptides were augmented using the anti-biotin antibody. StageTips were used to desalt the extracted peptides, and vacuum centrifugation was used to dry them. Finally, the team performed MS and data analysis over a week.

The generation of TurboID-tagged SARS-CoV-2 proteins and their capacities to mark proximal interactors allows a thorough interactome investigation of host components and viral proteins. The present protocol employed an anti-biotin antibody to acquire proximal proteins harboring biotinylated sites. This resulted in the recognition of 1388 high-confidence proximal interacting molecules of SARS-CoV-2 proteins, of which 1092 were not explored by the streptavidin-based BioID analysis in the SARS-CoV-2 interactome research. Thus, demonstrating the benefits of the antibody-based TurboID technique in pinpointing proximal interactors. The resultant data will aid in discovering SARS-CoV-2 pathogenesis and COVID-19 therapy development.

The authors suggested solutions for some of the problems that occurred during the analyses are as follows:

1. Poor transfection potential of TurboID-fusion expression vectors. Possible solution: The aliquoted polyetherimide (PEI) kept at -20℃ should be dissolved entirely at room temperature (RT). Insoluble particles could be heated at 65°C for almost half an hour till the solution becomes clear. In addition, minimize freeze-thaw cycles of PEI.

5. Biotinylated proteins were recognized effectively, although liquid chromatography with tandem MS (LC-MS-MS) only identified fewer proteins. Possible solution: This might be attributed to protein loss in the bead washing process. Do not pipette up and down a lot to avoid beads sticking to the pipette tips. Aspirate the supernatant carefully without beads. 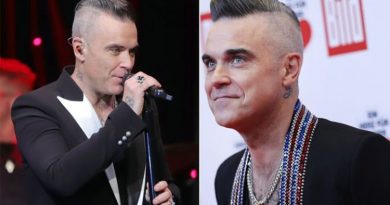 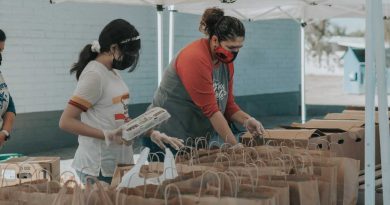 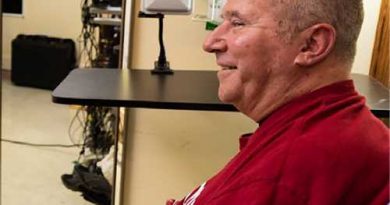