Apolipoproten E (apoeE) is a major genetic risk factor for the development of Alzheimer’s disease, yet the protein tends to be understudied as a potential druggable target for the mind-robbing neurodegenerative disease.

Many failed anti-amyloid therapies for Alzheimer’s disease have been directed against various forms of the protein β-amyloid, which ultimately forms clumps of sticky plaques in the brain. The presence of these amyloid plaques is one of the major hallmarks of Alzheimer’s disease.

The USF Health research findings suggests that disrupting apoE physical interaction with N-terminal APP may be a new disease-modifying therapeutic strategy for this most common type of dementia.

The preclinical study was published online May 2 in Biological Psychiatry.

“For the first time, we have direct evidence that the N-terminal section of apoE itself acts as an essential molecule (ligand) to promote the binding of apoeE to the N-terminal region of APP outside the nerve cell,” said the study’s lead author Darrell Sawmiller, PhD, an assistant professor in the USF Health Department of Psychiatry & Behavioral Neurosciences. “This receptor-mediated mechanism plays a role in the development of Alzheimer’s disease. Overstimulation of APP by apoE may be an earlier, upstream event that signals other neurodegenerative processes contributing to the amyloid cascade.”

“Initially we wanted to better understand how apoE pathologically interacts with APP, which leads to the formation of β-amyloid plaques and neuronal loss,” said study senior author Jun Tan, PhD, MD, a professor in the USF Health Department of Psychiatry & Behavioral Neurosciences. “Our work further discovered an apoE derivative that can modulate structural and functional neuropathology in Alzheimer’s disease mouse models.” 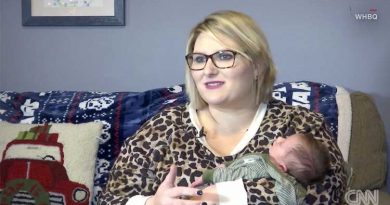 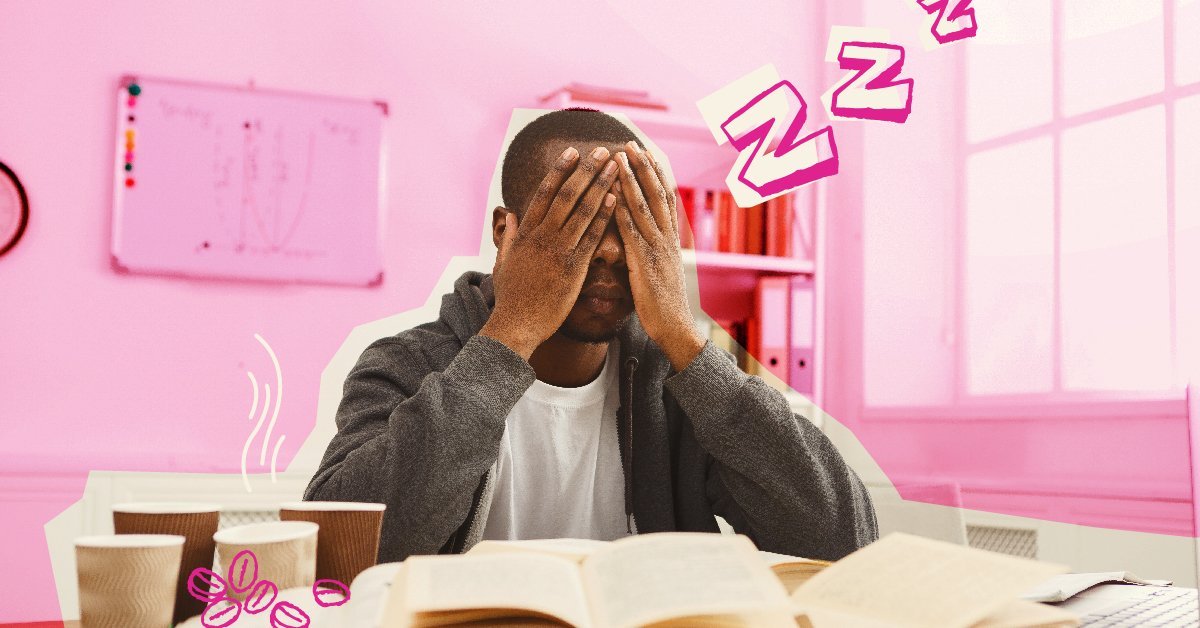 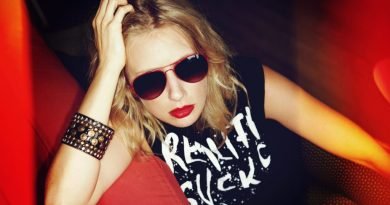