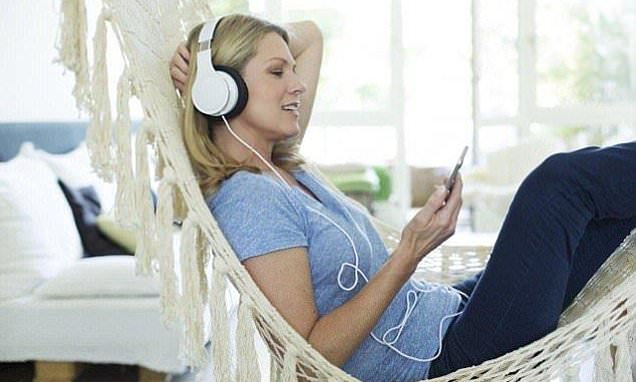 Listening to Mozart while you pop ibuprofen could make the medication even more effective, a new study suggests.

Studying mice, researchers found their pain was almost completely eradicated – with inflammation reduced 93 percent – when paired with music, while pills alone were only 70 percent effective.

The study, published today, offers groundbreaking insight into the therapeutic capacities of music, or at least of the specific Mozart playlist cultivated by the University of Utah team.

If the findings translate to humans, as expected, it suggests music could be used to help reduce the amount of pain medication we need to take at a time.

Lead author Grzegorz Bulaj, PhD, envisions his playlist being rolled out publicly via an app for patients to play as they medicate. 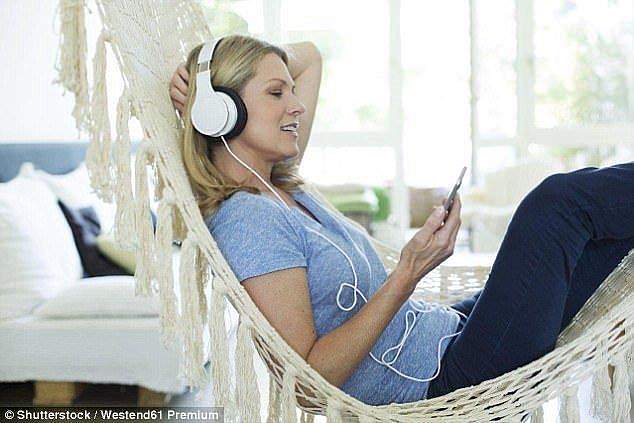 ‘We know these drugs work without music but they can produce toxicity and adverse effects’ said Dr Bulaj associate professor in Medicinal Chemistry at U of U Health and senior author on the paper.

‘The holy grail is to combine the right drug with this new paradigm of music exposure, so we do not need as much drug for analgesic effects.’

Music in medicine is nothing new. It has been used for thousands of years, and in the 1940s, music therapy was formally adopted in the US as a treatment for shell shock in Second World War soldiers returning from battle.

Qualified music therapists, of which there are around 5,000 in the US, are on staff at hospitals and rehabs to alleviate anxiety, aid relaxation and reduce perception of pain.

But the point of music therapy is mainly focused on perception, helping to soothe our minds in the face of mental or physical pain.

Dr Bulaj wanted to see if there was a physiological impact.

As the US grapples with how to treat pain without upping doses of medication, researchers have been casting the net wide to find alternatives that are as easy and effective as popping pills.

He saw great potential for bringing this into the mainstream as a way for everyone to reduce their intake of pills without going to a clinic.

‘Music is like DNA. We had musicians analyze sequences of several Mozart pieces to optimize the playlist,’ Bulaj said. ‘This was exciting but challenging to integrate these musical analyses into neuropharmacology.’

His team recruited musicians to curate a specific Mozart playlist that flowed naturally in terms of chords, phrases and rhythm.

They then conducted two simultaneous studies: one to measure inflammatory pain, like a muscle injury or joint stiffness, and another to measure surgical pain.

For each study, they exposed eight mice to ‘ambient noise’, and eight to three three-hour segments of Mozart.

The mice were all periodically given 25 mg doses of ibuprofen for their pain over the course of three weeks.

This 21-day process was then repeated three more times, testing three other drugs – cannabidiol, and seizure medications levetiracetam and NAX 5055.

The most powerful effect was seen with ibuprofen.

When paired with music, ibuprofen reduced pain responses in the inflammation pain model by 93 percent, as compared to the drug alone.

Music and cannabidiol or NAX 5055 reduced swelling by 21 and 9 percent, respectively in the inflammatory pain model.

‘There is emerging evidence that music interventions can alleviate pain when administered either alone or in combination with other therapies,’ said Cameron Metcalf, PhD, research assistant professor in Pharmacology and Toxicology at U of U Health and first author on the paper.

‘I was particularly excited to see reduced swelling in the inflammatory pain model.’

According to Metcalf, medications currently available to treat inflammation do not show such a robust response on such a short timescale.

‘It is exciting to think of what this might mean for the anti-inflammatory effects of music interventions and where the research may take us next,’ Metcalf said. 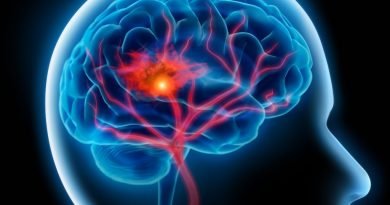 Risk factors: hypertension and Smoking increase the risk of deadly bleeding in the brain many times 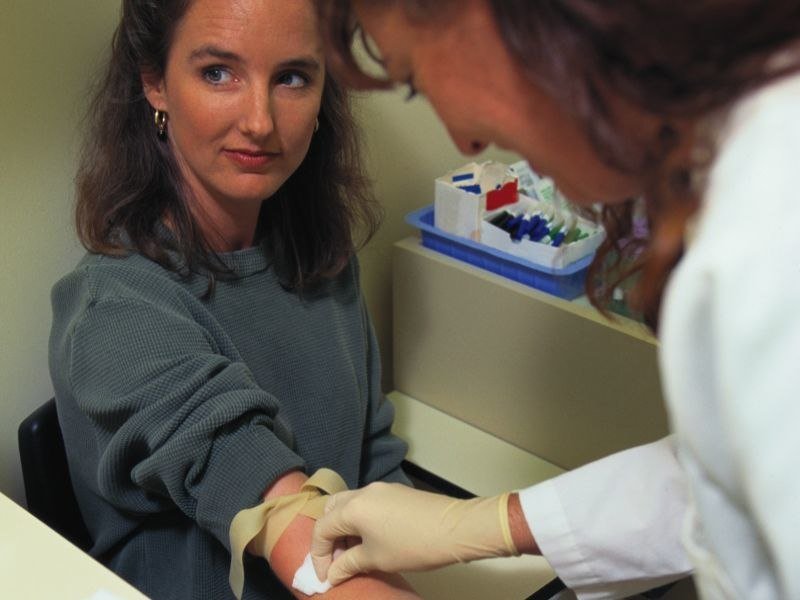 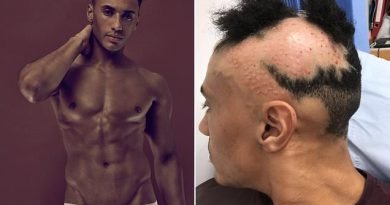 ASOS model’s career was almost ruined when he developed alopecia