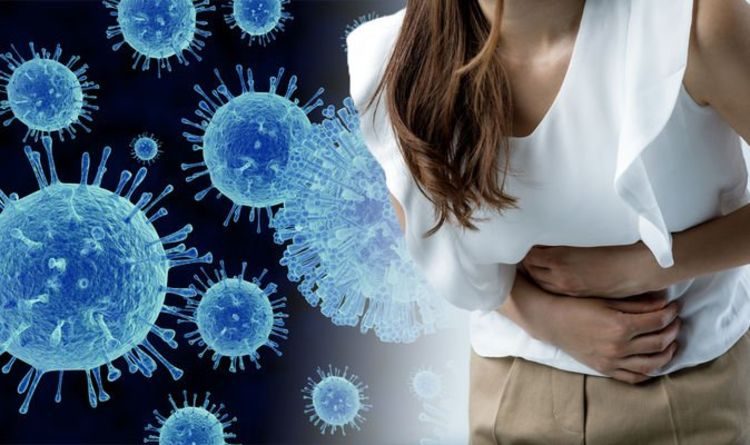 Norovirus has reportedly made a comeback for 2019 after hundreds of people have been struck down with the illness. Public health experts are seeing more cases with the emergence of cold weather and are warning Britons to take precautions to prevent catching the unpleasant symptoms. Around 700 people have come down with the highly contagious virus in the past 12 weeks, and Public Health England (PHE) revealed there have been 696 laboratory reports of norovirus in England and Wales since early August. Right now, the government body cannot predict how the current season will progress, but areas where confirmed or suspected outbreaks have been reported include Lancashire, Staffordshire, Warwickshire and East Yorkshire.

Also referred to as the winter vomiting bug, norovirus causes gastroenteritis and is high infectious.

PHE advises: “The virus is easily transmitted through contact with infected individuals from one person to another.

“Outbreaks are common in semi-enclosed environments such as hospitals, nursing homes, schools and cruise ships and can also occur in restaurants and hotels.

“The virus is usually mild and lasts for one to two days.”

Norovirus can usually be treated at home, but recognising symptoms of the illness can help ensure the virus doesn’t spread.

The NHS lists the main symptoms as: 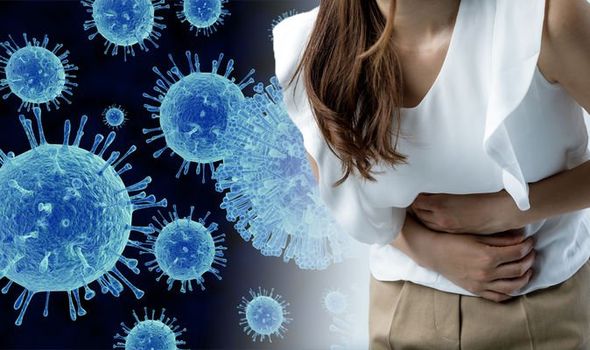 Symptoms usually start within one to two days of being infected.

The healthy body further advises: “Stay off school or work until the symptoms have stopped for two days.

“Also avoid visiting anyone in hospital during this time.

“This is when you’re most infectious.”

Washing your hands frequently with soap and water is the best way to stop norovirus spreading. 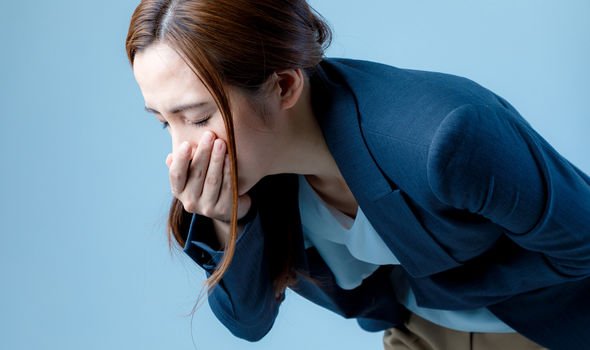 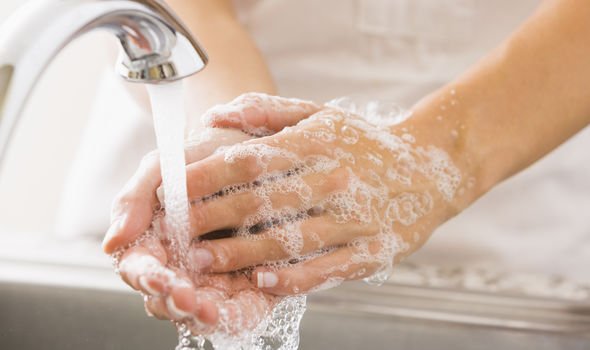 Carnforth North Road Primary School in Lancashire was shut after 50 pupils and staff were reportedly struck down by norovirus, and at a ward at Cannock Chase Hospital in Staffordshire visiting hours were restricted to just an hour a day due to an outbreak.

Similar restrictions were put in place at George Eliot Hospital in Nuneaton, Warwickshire for four days, and doctors told patients norovirus is currently “doing the rounds” in Hull and East Yorkshire, according to HullLive.

If you are in need of medical advice you should call NHS 111.

Back in June, three hospital wards were closed due to norovirus outbreaks. 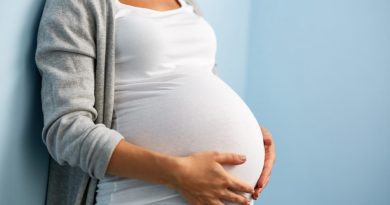 Medical mystery: a woman got 26 days after the first birth twins 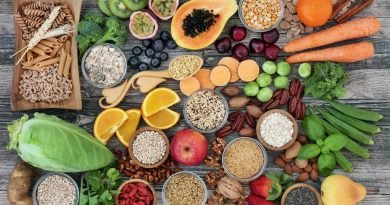