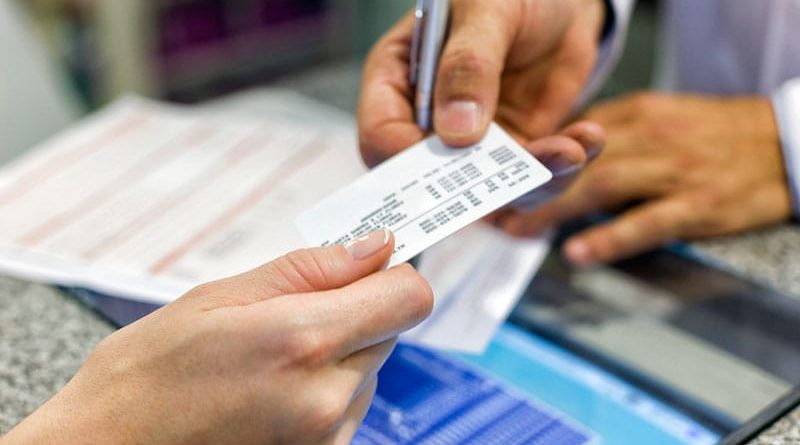 The No Surprises Act stopped about 2 million unexpected medical bills from hitting private insurance patients during the first two months of 2022, according to a new report.

More than 12 million potential surprise bills could be avoided this year if the trend continues, the study from the Blue Cross Blue Shield Association and America’s Health Insurance Plans found.

“The No Surprises Act ended the practice of surprise medical billing in most circumstances, providing relief for millions of patients who faced surprise medical bills they did not expect at prices they could not afford,” Matt Eyles, president and CEO of America’s Health Insurance Plans, said in a statement.

“Health insurance providers applaud the Administration and Congress for taking this important step,” he said. “But more work needs to be done to ensure a broken bone doesn’t break the bank.”

In December 2020, the No Surprises Act was signed into law, and most of the provisions took effect at the beginning of 2022. Under the law, when anyone covered by private health insurance is treated for emergency services or at an in-network facility by an out-of-network provider, the provider or facility can’t charge a patient above the in-network cost-sharing price.

The law also sets up a way to resolve disagreements on what the health plan will pay the out-of-network provider or facility, which can lead to an independent dispute resolution.

“There is no room for surprise medical bills in a health care system that puts people first,” Kim Keck, the president and CEO of the Blue Cross Blue Shield Association, said in the statement.

“As recently as last year, an emergency visit to the hospital may have left patients on the hook for steep, surprise medical bills,” she said. “The No Surprises Act has not only put an end to this loophole, but it has provided undeniable financial protection to millions of Americans.”

But several hospital and provider organizations have filed lawsuits challenging the No Surprises Act legislation and its rules.

The survey asked plans to provide their current commercial enrollment and the number of commercial claims they collected and paid in January and February 2022. The survey also asked for the number of claims that were eligible for the No Surprises Act. Based on that, the groups calculated a national estimate.

The survey found that 0.23% of all commercial claims were eligible, adding up to 600,000 claims in January and February. Based on claims data from previous years and factoring in processing delays this year, the insurance groups estimated that the true amount surpassed 2 million surprise bills.

“The estimate may seem rather low, but multiplied by the total number of claims in the commercial market, it yields a substantial number of potential surprise bills that have been avoided,” the groups concluded. 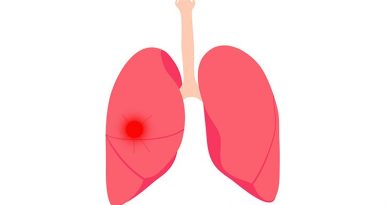 Latest Trends in the Management of Pulmonary Embolism 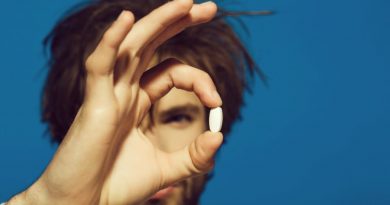 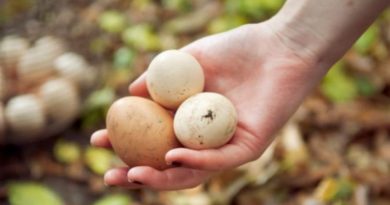