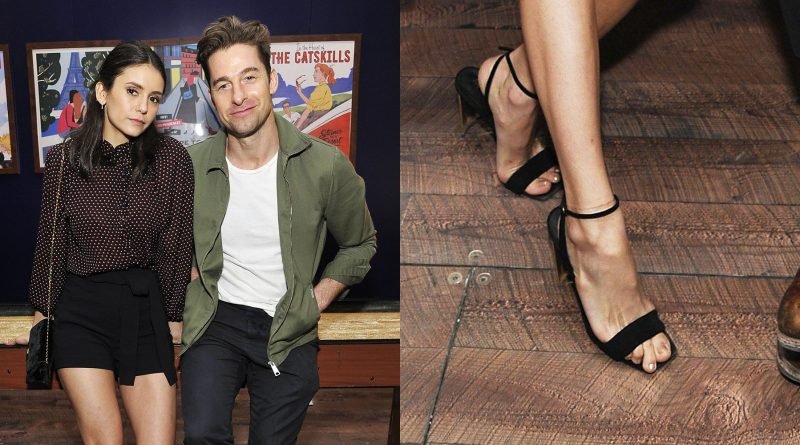 Nina Dobrev is at South by Southwest (SXSW) right now promoting her new movie, Run This Town, but last night she took a timeout to poke fun at herself…via her toe.

Yep, you heard that right. Nina shared a series of three photos of herself posing with her costar Scott Speedman, and gave her second toe (which is noticeably longer than her big toe) a special shout-out.

In the first pic, she’s sitting next to Scott, looking totally normal. But she wrote, “TOE” over the photo. In the next shot, Nina zooms in on her right foot, which is in open-toed heels, and wrote “going rogue.” And, in the final pic, Nina made it very clear that she was talking about her second toe, with an arrow pointing right at it. “Where ya trying to go, buddy?” she wrote, before using the hashtag #escapeartist.

Turns out, Nina’s longer second toe isn’t all that uncommon. About 20 percent of the population has a second toe longer than their first toe, and the (super-small, totally nbd) deformity actually has a name: Morton’s toe. (Meghan Markle has it, too).

If you have Morton’s toe and it doesn’t bother you, you really don’t need to think much about this at all, Gary A. Pichney, D.P.M., a podiatric surgeon at The Institute for Foot and Ankle Reconstruction at Mercy Medical Center, previously told Women’s Health.

But, if you have Morton’s toe, it’s important to be aware that shoes aren’t designed for people with longer second toes, so you may need to make sure the footwear you buy has a roomy-enough toe box. Otherwise, you’re at risk for developing toe pain, calluses, corns, and even stress fractures.

Overall, though, having Morton’s toe is really not a biggie on any level (and props to Nina for being able to poke fun at herself). 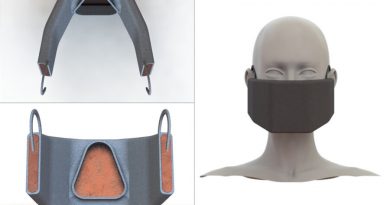 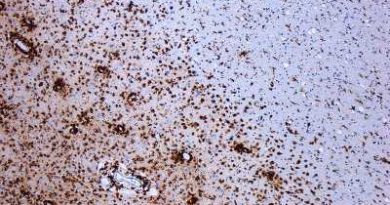 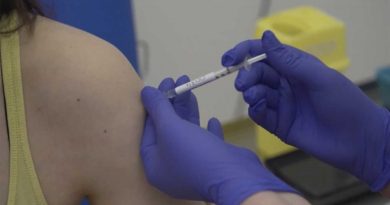