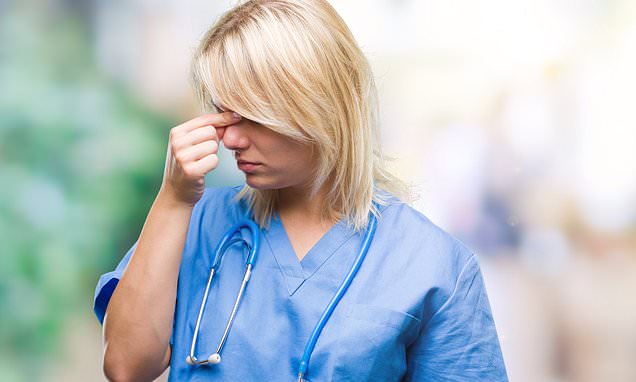 Alcohol Change UK said they expect many workers in the health service will use substances as a way of coping with stress.

However, this could impact on their decision-making, which the charity warned was ‘particularly concerning’.

Regular use of drink and drugs to cope could also lead to mental health problems, such as anxiety, which in itself can lead to time off work.

The NHS trust with the highest number of sick days was Barts Health NHS Trust in London, with 428 in total over 12 months. 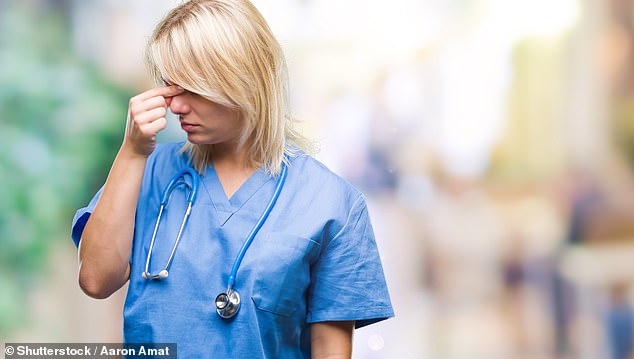 Between December 2017 and November 2018, NHS employees across England were sick for the equivalent of 19 years, according to NHS Digital.

The data does not distinguish between sick leave taken by medical staff responsible for patient care and administrative and managerial staff.

The NHS Trusts with the most sick days caused by substance abuse are as follows:

Mark Leyshon, senior research and policy manager at Alcohol Change UK, noted that people may drink to cope with work-related stress and other pressures.

He said: ‘Drinking to manage stress may be common, but that doesn’t mean it works – it may even increase anxiety longer term.

‘It also impacts on work performance, resulting in absenteeism, impaired decision-making and damaged relations with co-workers – and in the vital roles done by NHS employees these performance problems have a particularly concerning potential impact.’

Alcohol Change UK said it was important for the NHS to make staff aware of the risks of alcohol and drug abuse, and put support in place for them.

Mr Leyshon saod: ‘The starting point is to provide a safe and healthy working environment, including one in which staff are not overworked.

‘One of the most important things an employer can do is work to create a climate of openness that is more about identifying problems and encouraging people towards support, and less about punishment.’

A spokesman for NHS England and NHS Improvement said: ‘NHS staff struggling with drug and alcohol problems deserve compassionate support like anyone else, which is why the NHS has set up programmes such as the GP Health Service that can help them.

‘However, patient safety is paramount and if a staff member were to come to work under the influence they would be subject to well-established disciplinary procedures.

‘For doctors and nurses this could also involve scrutiny of their fitness to practice by their professional regulator.’

In the general population in England, alcohol-related sickness accounts of around seven to 11 per cent of all sickness absence, according to the Government’s impact assessment of Minimum Unit Pricing in 2012.

There are also no reliable figures for the misuse of drugs and alcohol by NHS staff.

A survey in 2001 by Alcohol Concern and Drugscope suggested that 60 per cent of employers had staff with alcohol problems and 27 per cent with drug misuse.

Smoking Marijuana May Be Tied to Cough, Sputum Production 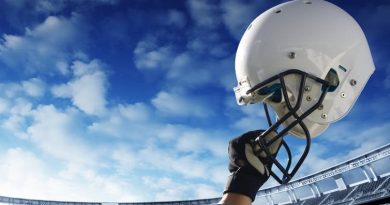 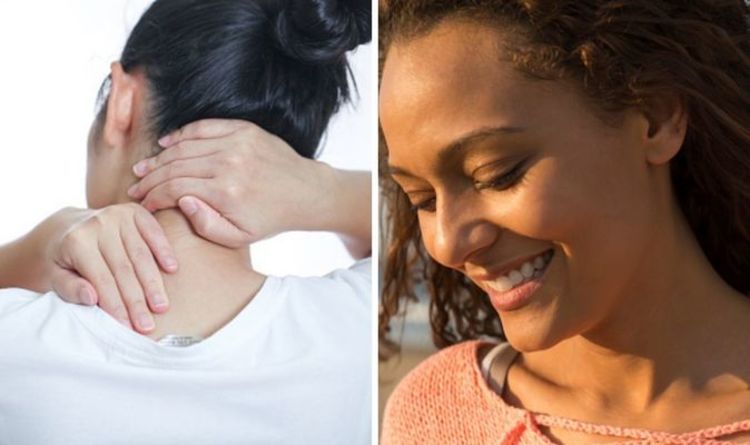