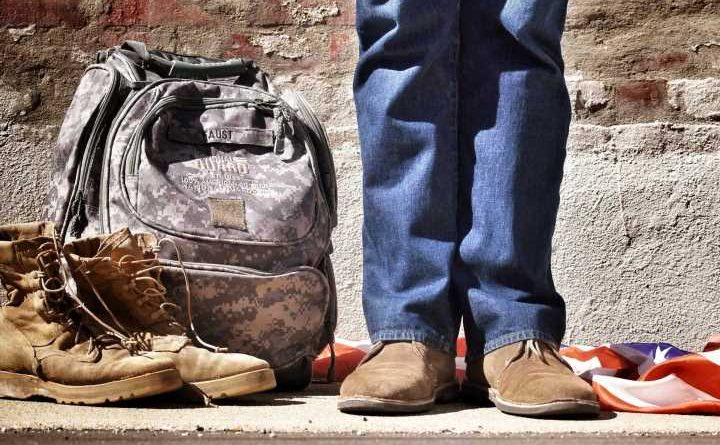 More than 200,000 individuals leave the U.S. military service every year and understanding their transition to civilian life is an important public health issue. This study is the first to examine how the health and broader well-being of the U.S. veteran population changes in the first several years after they leave military service.

In a large national study of veterans who left service in 2016 researchers at Boston University School of Medicine (BUSM) and the VA Boston Healthcare System found that the proportion of U.S. veterans reporting good health and broader well-being decreased rather than increased during the following three years.

“In contrast with the expectation that veterans would struggle most in the first year after leaving service, veterans experienced declines in health and well-being over the three-year period of the study,” explained corresponding author Dawne S. Vogt, Ph.D., research scientist in the Women’s Health Sciences Division, National Center for PTSD at VA Boston Healthcare System and professor of psychiatry at BUSM.

The researchers used a population-based sample of 3,733 newly separated male and female veterans who completed a survey within three months of separation, followed by five additional surveys at six-month intervals.

According to the researchers, while declines in the proportion of men and women veterans reporting good health and well-being were not large, several were noteworthy, as they reflect factors that might be most expected to show the greatest improvement as veterans begin to acclimate to civilian life. These include the increasing proportion of veterans who reported mental health concerns, which was greater for woman compared to men veterans, and the declining proportion of veterans reporting higher levels of community involvement, which decreased most notably among men veterans. In addition, findings revealed that women veterans demonstrated declines in more aspects of health and well-being than men veterans, suggesting that women veterans face unique challenges during their transition from military service.

Vogt believes this study has a number of implications for prevention and early intervention. Most importantly, the findings support the need to bolster interventions to prevent declines in veterans’ health and broader well-being after they leave military service. “Our findings also support the value of targeting prevention and intervention programs to the unique needs of female veterans. Given that prior research indicates that existing veteran support services do not always adequately meet the needs of female veterans this may require modifying existing programs or developing new programs rather than increasing women’s engagement in existing programs,” adds Vogt. 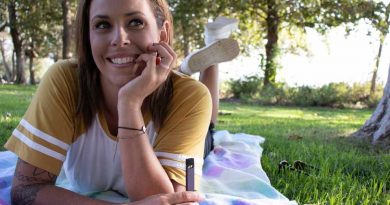 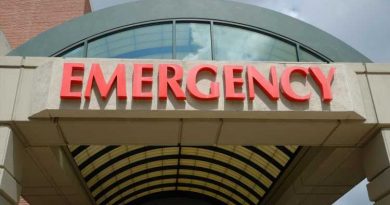