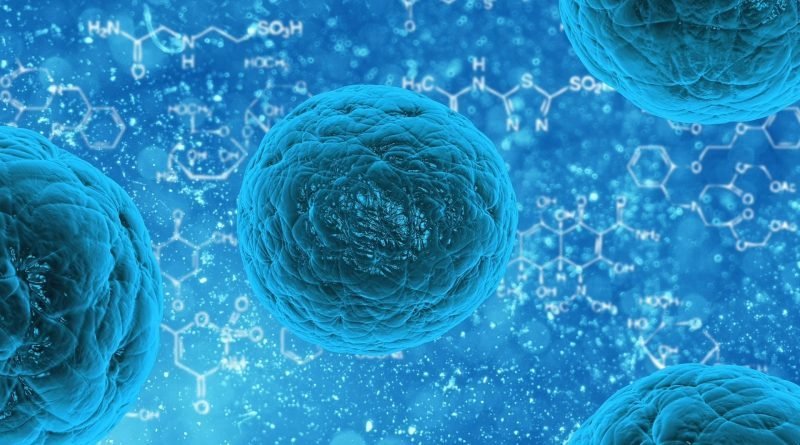 A new understanding of one of the body’s immune defence mechanisms could lead to the development of novel therapeutic targets for conditions such as cancer and autoimmune diseases, a University of Queensland study has revealed.

“We discovered an unexpected secondary line of defence that is deployed against bacteria that have evaded the initial immune response and invaded the neutrophil itself.

“This protein drives an unusual form of ‘cellular suicide’, where the cell expels structures called neutrophil extracellular traps (NETs) to catch the infection and prevent it from spreading.”

NETs are networks of DNA fibres embedded with antimicrobial proteins that immobilise and kill bacteria, providing a secondary line of resistance.

While researchers already knew that neutrophil cell death can be associated with NETs, this discovery revealed an entirely new pathway using Gasdermin D and the inflammasome – a molecular machine that senses and responds to infection.

Dr. Schroder said while NETs had a protective role in fighting pathogens, they could also drive pathology in some autoimmune and inflammatory diseases, as well as cancers.

“Understanding how the Gasdermin D drives neutrophil death and the expulsion of NETs could lead to new therapeutic targets for immune-related diseases, which could in turn lead to more effective treatments and improve quality of life for affected individuals.” 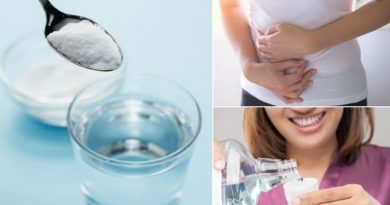 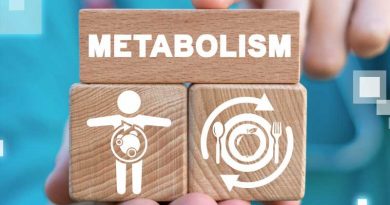 The Real Reason Your Metabolism Slows Down

Vitamin B12 deficiency: The four signs in your mouth you could be lacking the vitamin