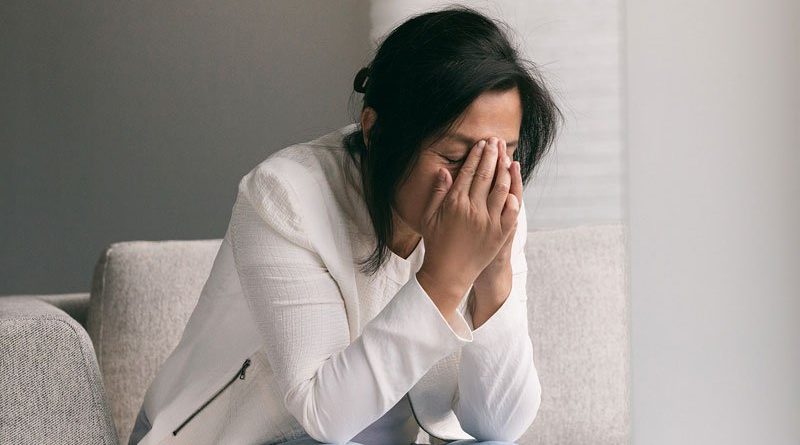 A new survey that assessed the mental health impact of COVID-19 across the globe shows high rates of trauma and clinical mood disorders related to the pandemic.

The survey, carried out by Sapien Labs, was conducted in eight English-speaking countries and included 49,000 adults. It showed that 57% of respondents experienced some COVID-19-related adversity or trauma.

Roughly one quarter showed clinical signs of or were at risk for a mood disorder, and only 40% described themselves as “succeeding or thriving.”

Those who reported the poorest mental health were young adults and individuals who experienced financial adversity or were unable to receive care for other medical conditions. Nonbinary gender and not getting enough sleep, exercise, or face-to-face socialization also increased the risk for poorer mental well-being.

“The data suggest that there will be long-term fallout from the pandemic on the mental health front,” Tara Thiagarajan, PhD, Sapien Labs founder and chief scientist, said in a press release.

Thiagarajan told Medscape Medical News that she was running a company that provided microloans to 30,000 villages in India. The company included a research group the goal of which was to understand what predicts success in an individual and in a particular ecosystem, she said ― “Why did some villages succeed and others didn’t?”

Thiagarajan and her team felt that “something big is happening in our life circumstances that causes changes in our brain and felt that we need to understand what they are and how they affect humanity. This was the impetus for founding Sapien Labs. “

The survey, which is part of the company’s Mental Health Million project, is an ongoing research initiative that makes data freely available to other researchers.

The investigators developed a “free and anonymous assessment tool,” the Mental Health Quotient (MHQ), which “encompasses a comprehensive view of our emotional, social, and cognitive function and capability,” said Thiagarajan.

A smaller sample of 2000 people from the same countries who were polled by the investigators in 2019 was used as a comparator.

Taken together, the overall mental well-being score for 2020 was 8% lower than the score obtained in 2019 from the same countries, and the percentage of respondents who fell into the “clinical” category increased from 14% in 2009 to 26% in 2020.

“It is important to keep in mind that the English-speaking, Internet-enabled populace is not necessarily representative of each country as a whole,” the authors note.

The decline in mental well-being was “most pronounced” in persons of the youngest age category (18 – 24 years), whose average MHQ score was 29% lower than those those aged ≥65 years.

Worldwide, 70% of respondents aged ≥65 years fell into the categories of “succeeding” or “thriving,” compared with just 17% of those aged 18 to 24 years.

“We saw a massive trend of diminishing mental well-being in younger individuals, suggesting that some societal force is at play that we need to get to the bottom of,” said Thiagarajan.

“Young people are still learning how to calibrate themselves in the world, and with age comes maturity, leading to a difference in emotional resilience,” she said.

Mental well-being was poorest among nonbinary/third-gender respondents. Among those persons, >50% were classified as being at clinical risk, in comparison with males and females combined, and their MHQ scores were ~47 points lower.

Nonbinary individuals “are universally doing very poorly, relative to males or females,” said Thiagarajan. “This is a demographic at very high risk with a lot of suicidal thoughts.”

Those who were unable to get care for their other health conditions because of the pandemic (2% of all respondents) reported the worst mental well-being, followed by those who struggled for basic necessities (1.4%).

Commenting on the survey results for Medscape Medical News, Ken Duckworth, MD, clinical professor, Harvard Medical School, Boston, Massachusetts, and chief medical officer of the National Alliance of Mental Illness, noted that the findings were similar to findings from studies in the United States, which showed disproportionately higher rates of mental health problems in younger individuals. Duckworth was not involved with the survey.

“The idea that this is an international phenomenon and the broad-stroke finding that younger people are suffering across nations is compelling and important for policymakers to look at,” he said.

Duckworth noted that although the findings are not “representative” of entire populations in a given country, the report is a “first step in a long journey.”

He described the report as “extremely brilliant, creative, and generous, allowing any academician to get access to the data.”

He sees it “less as a definitive report and more as a directionally informative survey that will yield great fruit over time.”

Also commenting for Medscape Medical News, Joshua Morganstein, MD, chair of the American Psychiatric Association’s Committee on the Psychiatric Dimensions of Disaster, said, “One of the important things a document like this highlights is the importance of understanding more where risk [for mental health disorders] is concentrated and what things have occurred or might occur that can buffer against that risk or protect us from it. We see that each nation has similar but also different challenges.”

Thiagarajan is the founder and chief scientist of Sapien Labs. Her co-authors are employees of Sapien Labs. Duckworth and Morganstein have disclosed no relevant financial relationships. 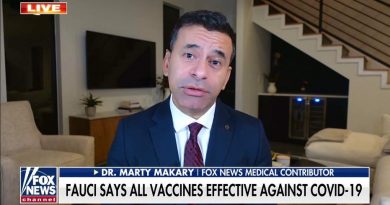 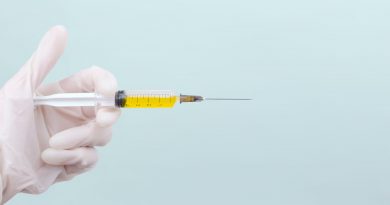 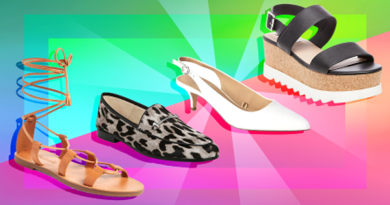 You'll Never Want To Wear Your Shoes Around Your House Again