The ‘promising’ results from tests on animal brain tissues suggest it could help clinicians to better monitor both disease progression and patients’ response to treatment than is currently possible, which indicate the high potential for future diagnostic trials in humans.

People who experience a serious blow to the head, such as during road traffic accidents, can suffer traumatic brain injury (TBI) — a leading cause of death and disability worldwide that can result in long-term difficulties with memory, concentration and solving problems.

TBIs need to be continuously monitored during treatment. For this reason, intracranial probes are used in neurocritical care settings to monitor key indicators of injury progression, called biomarkers, like pressure and oxygen in the brain.

Some of these probes can measure only one biomarker at a time. Others can monitor several biomarkers, but require several tubes inserted into the brain to do so, which risks causing further tissue damage or infections.

Imperial researchers have now developed a patient monitoring system to monitor multiple biomarkers following traumatic brain injury. The device combines the ability to monitor four biomarkers at once with machine learning algorithms that use previous data to predict biomarker concentrations based on obtained data in real-time. If optimised and proven for use in humans, the device could help hospitals to more effectively monitor TBI.

Lead author Dr Yubing Hu, at Imperial’s Department of Chemical Engineering, said: “This is a promising breakthrough. Our promising results indicate both accurate biomarker monitoring and precise predictions of injury progression which, after further development, could help clinicians monitor both patients’ brain health and response to treatment.”

The research is published in Matter. 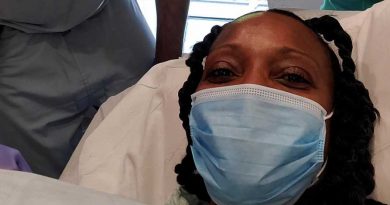 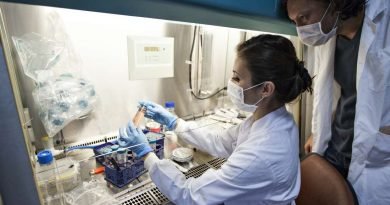 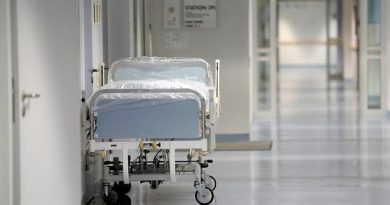 The most famous coma-Patient in France is to die