Home » Health News » Nearly 100 Swimmers at a Maine Beach Were Infected With Norovirus: What You Need to Know 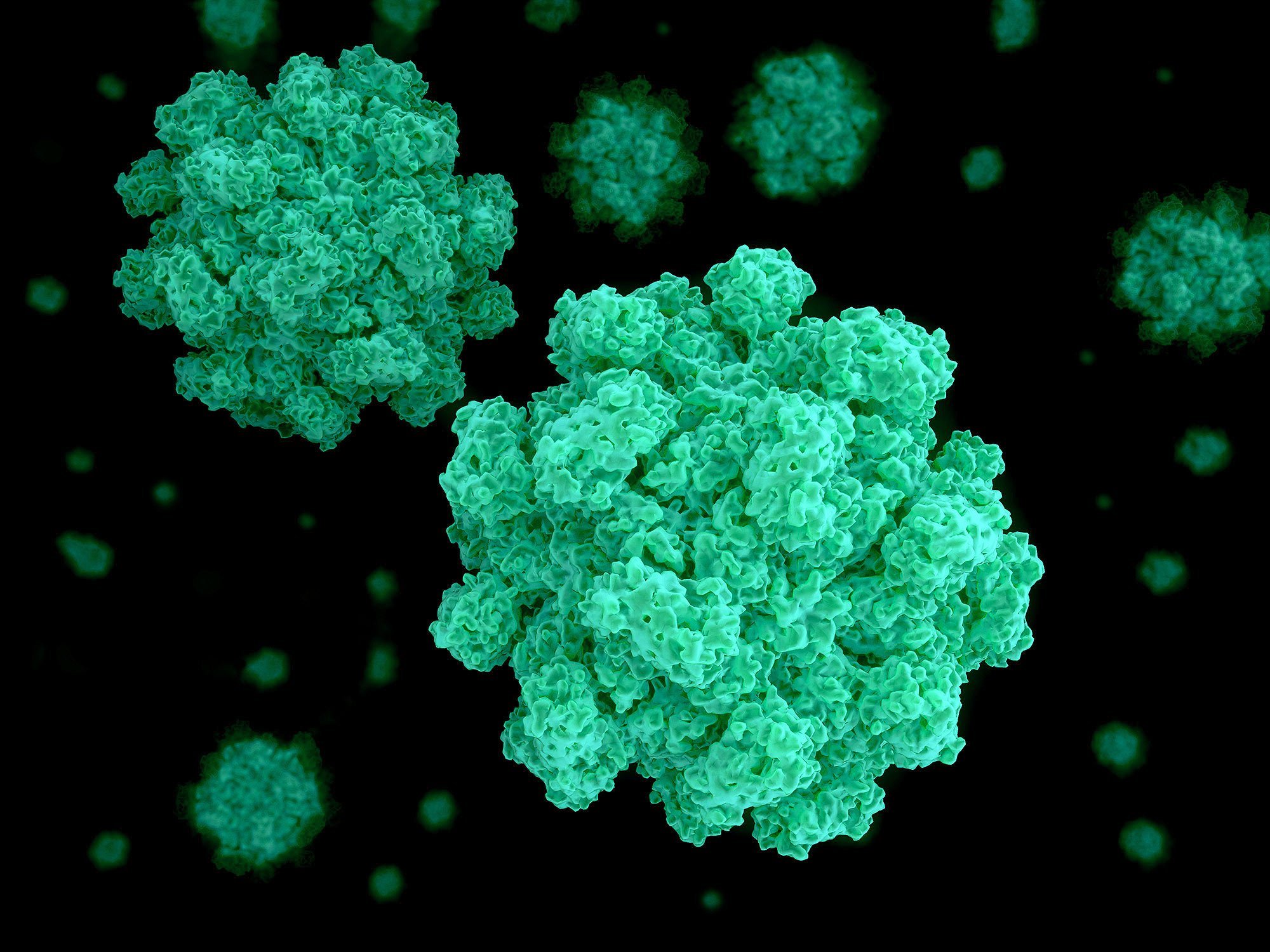 When you hear the word norovirus, you may think of outbreaks associated with cruise ships or restaurants like Chipotle Mexican Grill. The highly contagious virus — which causes vomiting, diarrhea, and other gastrointestinal symptoms — is known for its tendency to spread quickly in densely populated areas, as well as through contaminated food.

But an outbreak in Maine this month has brought to light another way this “stomach bug” can be passed from person to person: Scientists at the state’s Center for Disease Control and Prevention (CDC) say that nearly 100 people became sick with norovirus after they visited a beach and swam in a lake in the town of Bridgton or had contact with others who had done so.

Catching a stomach virus at the beach sounds pretty scary — but let’s remember to look at this news in context: Swimming is an excellent way to get exercise and beat the oppressive summer heat, and spending time outdoors can provide a boost to both physical and mental health. It is important, however, to know the risks involved—which of course include the potential for injury, drowning, and waterborne illness. Here’s what you should know about this particular outbreak, and how to protect yourself and your family.

What happened in Maine this month?

The state’s announcement about norovirus came Friday, two weeks after Maine’s CDC received multiple reports of illnesses associated with Woods Pond Beach in Bridgton. The beach was closed from July 6 to 10 and reopened when testing showed that the lake contained trace but acceptable levels of contaminants.

“Specimens from humans submitted for testing confirmed that this was a norovirus outbreak,” a spokesperson for the Maine Department of Health and Human Services told Health via email. “Our epidemiologic investigation found that people who put their heads under the water while swimming or swallowed water while swimming were at greater risk for infection.”

Testing also showed that water from the bathroom sinks in the beach’s public bathroom contained higher than acceptable levels of the bacteria E.coli — another common cause of gastrointestinal illness. Although this finding is thought to be unrelated to the norovirus outbreak, health officials replaced those sinks with dispensers of hand sanitizer “as an additional precaution,” according to NBC News.

What is norovirus, and how does it spread?

Norovirus is a highly contagious virus that’s common throughout the United States. Symptoms — which include nausea, vomiting, diarrhea, fever, and stomach cramping — usually begin 24 to 48 hours after ingesting the virus, although they can also begin sooner.

People can pick up norovirus by eating contaminated food, swallowing contaminated water, or touching a contaminated surface (like a doorknob or countertop) and then putting their fingers in their mouths, or by having direct contact with someone who’s infected. Infected people can shed billions of microscopic norovirus particles, according to the U.S. CDC, and exposure to just a few of those particles can make someone else sick.

The illness is not usually serious, “though people can feel very sick,” the Maine Department of Health and Human Services spokesperson said. There is no treatment, but most people get better within one to two days.

Although norovirus is often associated with cruises, college dorms, and restaurants, it’s not unheard of in the context of public swimming spots. In 2015, the U.S. CDC reported on a 70-person norovirus outbreak in Oregon, which is believed to have started after an infected swimmer vomited or had diarrhea in a lake and other swimmers swallowed the contaminated water.

In fact, norovirus was the second-leading cause of outbreaks in untreated recreational water from 1978 to 2010, according to the CDC. Norovirus can live in water for several months or possibly even years, the agency said in a 2015 press release — and lakes and ponds can pose a particular risk, since they’re not treated with germ-killing chlorine.

As part of this month’s outbreak in Maine, several people became ill after caring for someone who’d been at Woods Pond Beach and got sick — even though they hadn’t been to the beach themselves. That makes sense, say health officials, since norovirus can also spread through direct contact with infected people.

And while most people who swim at public beaches and lakes will never get a waterborne illness, the Portland Press Herald reported Friday that the effects of climate change are causing bodies of water to be more populated in the summertime — and more conducive to hosting viruses and bacteria.

“These problems could be more frequent in the future because the temperature is going to rise and people are going to seek the water in relief,” Colin Holme, executive director of the Lakes Environmental Association, told the newspaper.

How to swim safely

People can decrease their chances of getting norovirus by washing their hands often with soap and water, washing fruits and vegetables, and thoroughly cleaning and disinfecting food prep, cooking, and eating surfaces, says Maine’s CDC.

The U.S. CDC also recommends that swimmers shower before they get into the water and advises people not to swim if they have diarrhea or have been vomiting. Children should come out of the water for bathroom breaks every hour, and diapers should be changed in bathrooms or specific diaper-changing areas to keep germs away from the water.

If you swim at a public pool or body of water, you can ask lifeguards or town officials what kind of testing is done on the water, and how often. And if you do get sick after swimming, report it to health officials so they can look for patterns.

Finally, Bridgton Town Manager Bob Peabody said in a statement, you can protect others by following proper hygiene precautions and being a considerate beachgoer: “I think the message is, if you’re sick or your children are sick, don’t go to the beach.” 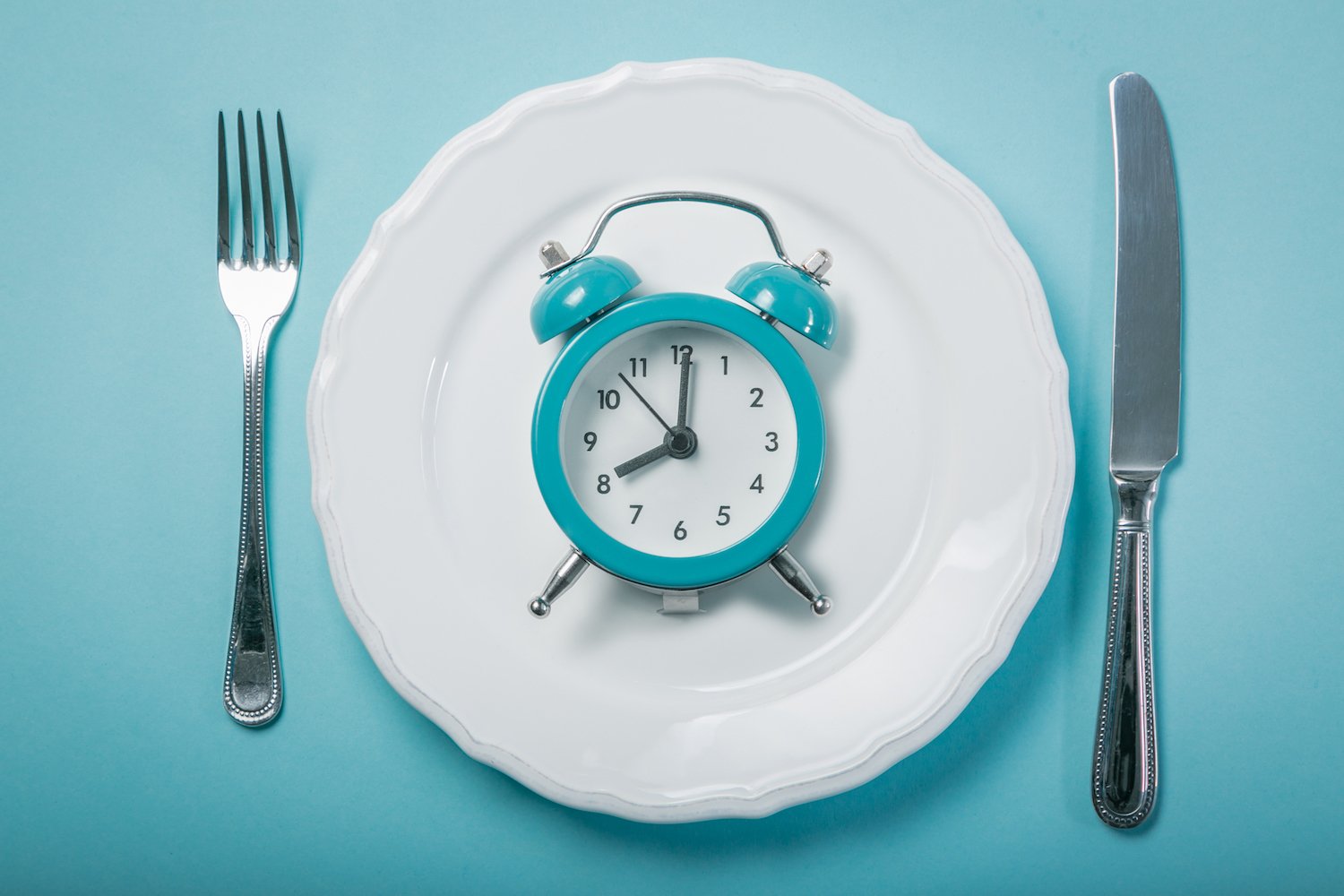 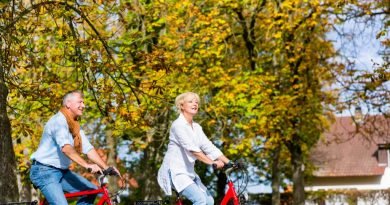 Health tip: each could be 90 years and older! 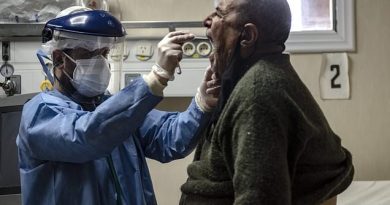