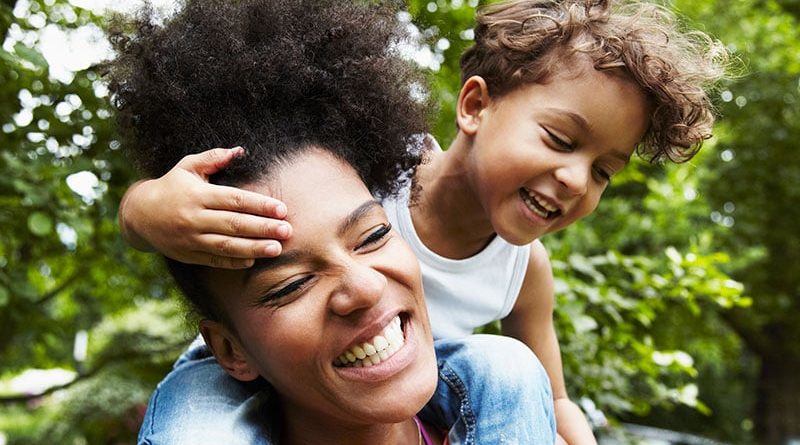 Monkeypox cases in the United States continue to be rare in children younger than 15, women, and in individuals older than 60, according to new data released by the Centers for Disease Control and Prevention (CDC). Men aged 26-40 make up the highest proportion of cases.

The age distribution of cases is similar to those of sexually transmitted infections, said Monica Gandhi, MD, MPH, associate chief of the Division of HIV, Infectious Diseases, and Global Medicine at the University of California San Francisco. It is most common in younger to middle-aged aged groups, and less common in children and older individuals. As of August 21, only 17 children younger than 15 have been diagnosed with monkeypox in the US, and women make up fewer than 1.5% of cases.

“This data should be very reassuring to parents and to children going to back to school,” Gandhi told Medscape Medical News. After 3 months of monitoring the virus, the data suggest that monkeypox is primarily spreading in networks of men who have sex with men (MSM) through sexual activity, she said, “and that isn’t something we worry about with school-spread illness.”

In addition to the reassuring data about children and monkeypox, the CDC released laboratory testing data, a behavioral survey of MSM, patient data on the antiviral medication tecovirimat (TPOXX), and other case demographics and symptoms.

Though the number of positive monkeypox tests have continued to rise, the test-positivity rates have declined over the past month, data show. Since July 16, the positivity rate has dipped from 54% to 23%. This trend is likely because of an increase in testing availability, said Randolph Hubach, PhD, MPH, the director of the Sexual Health Research Lab at Purdue University, West Lafayette, Indiana.

“We also saw this with COVID early on with testing: it was really limited to folks who were symptomatic,” he said in an interview with Medscape. “As testing ramped up in accessibility, you had a lot more negative results, but because testing was more widely available, you were able to capture more positive results.”

The data also show that case numbers continue to grow in the United States, whereas in other countries that identified cases before the US — Spain, the United Kingdom, and France, for example — cases have been leveling off, noted Gandhi.

The CDC also shared responses from a survey of gay, bisexual, and other MSM conducted from August 5-15, about how they have changed their sexual behaviors in response to the monkeypox outbreak. Half of respondents reported reduced one-time sexual encounters, 49% reported reducing sex with partners met on dating apps or at sex venues, and 48% reported reducing their number of sex partners. These responses are “heartening to see,” Gandhi told Medscape, and shows that individuals are taking proactive steps to reduce their potential exposure risk to monkeypox.

More detailed demographic data showed that Black, Hispanic, or Latinx individuals make up an increasing proportion of cases in the United States. In May, 71% of people with reported monkeypox infection were White and 29% were Black. For the week of August 8-14, about a third (31%) of monkeypox cases were in White people, 32% were in Hispanic or Latinx people, and 33% were in Black people.

The CDC also released information on 288 patients with monkeypox treated with TPOXX under compassionate use. The median age of patients was 37 and 98.9% were male. About 40% of recipients were White, 35% were Hispanic, and about 16% were Black. This information does not include every patient treated with TPOXX, the agency said, as providers can begin treatment before submitting paperwork. As of August 18, the CDC had received 400 patient intake forms for TPOXX, according to its website.

The agency has yet to release data on vaccination rates, which Hubach is eager to see. Demographic information on who is receiving vaccinations, and where, can illuminate issues with access as vaccine eligibility continues to expand, he noted. “Vaccination is probably going to be the largest tool within our toolbox to try to inhibit disease acquisition and spread,” he said.

New factor in the development of childhood lymphoma 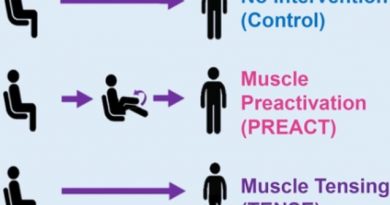 Feel dizzy when you stand up? Try crossing your legs 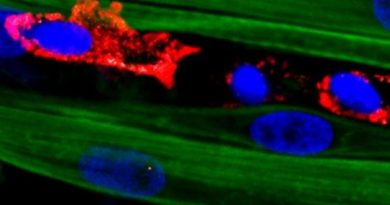 Delirium can be a symptom of vitamin D overdose
Latest Posts