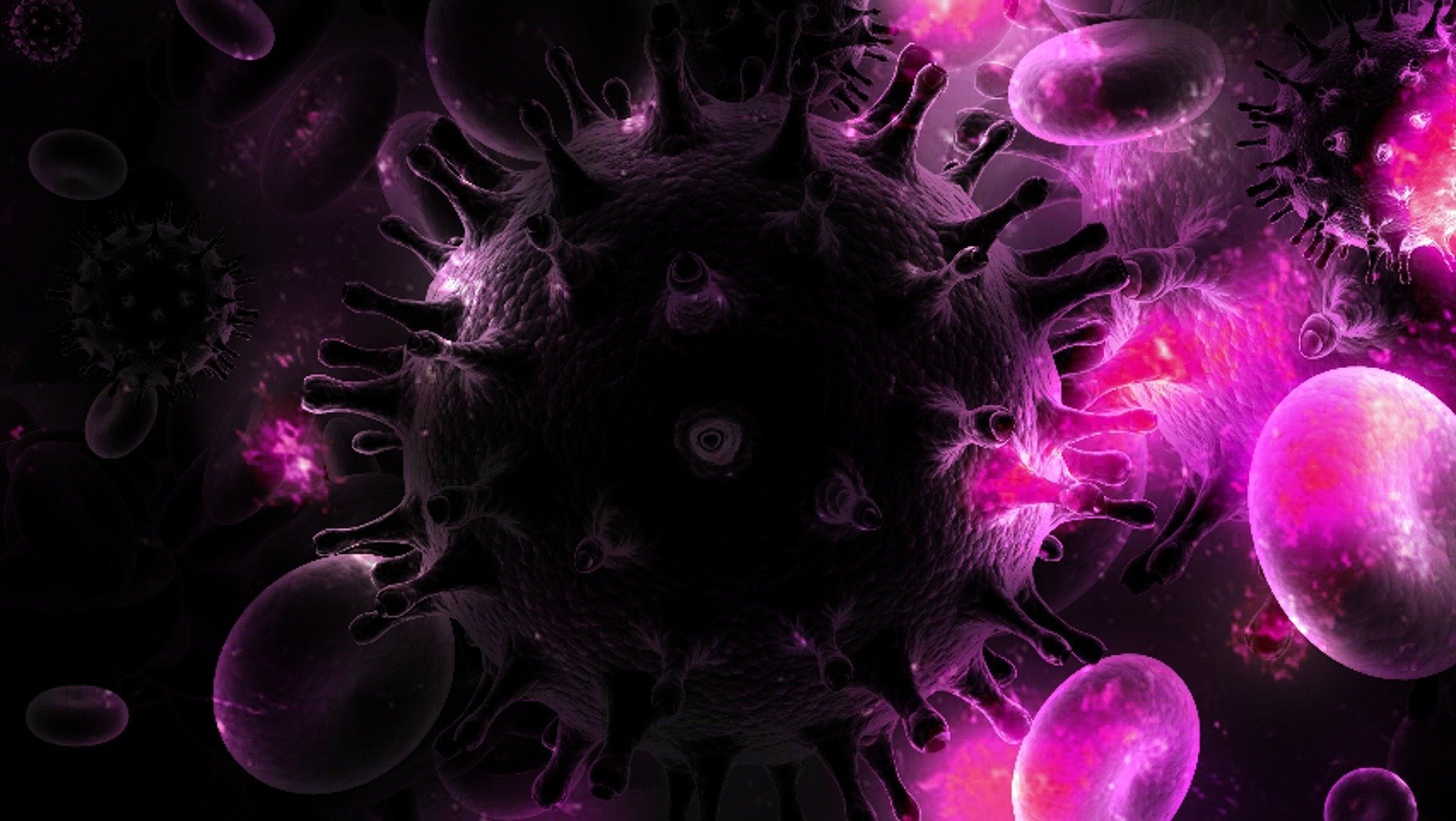 Men seek and start treatment for HIV/AIDS when they are much sicker compared to women, according to a study by researchers from around the world, including at the University of Toronto’s Dalla Lana School of Public Health.

“It’s a gender equity issue but not the kind we are used to thinking about,” said Paula Braitstein, associate professor of epidemiology at Dalla Lana, who participated in the study along with other world-leading HIV/AIDS researchers.

“Men tend to wait to get tested and seek treatment until they are really sick and cannot ignore it. They face challenges like the culture of hyper-masculinity and not wanting to appear weak or acknowledge multiple sexual partners. It’s the stigma and psychosocial challenges they face.”

The study, published recently in the Journal of the International AIDS Society, surveyed 715,252 men and women in seven world regions, including North America, South America, Australia and Africa.

“Women tend to get tested voluntarily or when they become pregnant and seek prenatal care. In lower-income countries, women will get tested while accessing care for themselves or for their child, which is part of an integrated process in Kenya,” said Braitstein, who also holds a Canadian Institutes of Health Research applied public health chair.

Leading experts have warned that HIV infections are surging in some parts of the world because of dangerous complacency, with the focus on virus-suppressing treatment taking away attention from basic prevention.

Braitstein, a 25-year veteran in HIV/AIDS research, has experienced this complacency first-hand. “I remember speaking with a 22-year-old Toronto man who didn’t understand how HIV is transmitted. I think complacency is related to our failure to educate youth on both HIV and other STIs.”

She recalls a time when there were no treatments for HIV/AIDS, which encouraged the need for basic protection. Today, HIV is both a preventable and a manageable chronic disease. While the number of new infections and HIV/AIDS deaths are lower, experts have seen an increase in people on life-saving antiretroviral therapy. At least in high-income settings, Braitstein said, some people at risk and young people are taking it for granted.

The study also found that in some parts of Africa and South America, the majority of people living with HIV/AIDS stayed on the same treatment much longer, sometimes for more than 10 years, compared to their North American counterparts. In fact, 50 per cent of participants surveyed had taken antiretroviral therapy for more than eight years.

While this might be good news because at least on paper the treatment lasts, it may also be because of disparities in access to technologies for monitoring treatment effectiveness and alternatives to switch to, if needed.

“In North America, there’s all sorts of testing to see if the virus has developed resistance and specialists are likely to be quick to change treatment, but in most middle- to low-income countries, health professionals don’t have those options. Expanding third-line treatment or individually tailored regimens is costly.”

Health professionals in North America have access to advanced technology and more treatment options. Specialists are also able to monitor the virus and immune system to understand when the virus is more sensitive to a treatment.

For now, Braitstein is eager to see more public engagement on HIV/AIDS prevention. 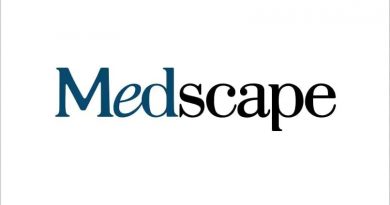 UK Had Over 2 Million COVID-19 Cases in Week to December 23: Official Estimate 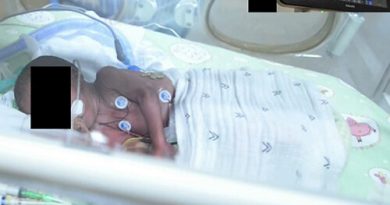 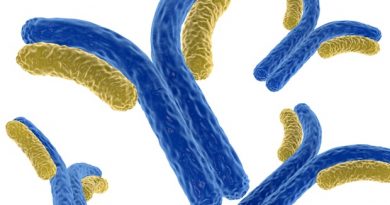